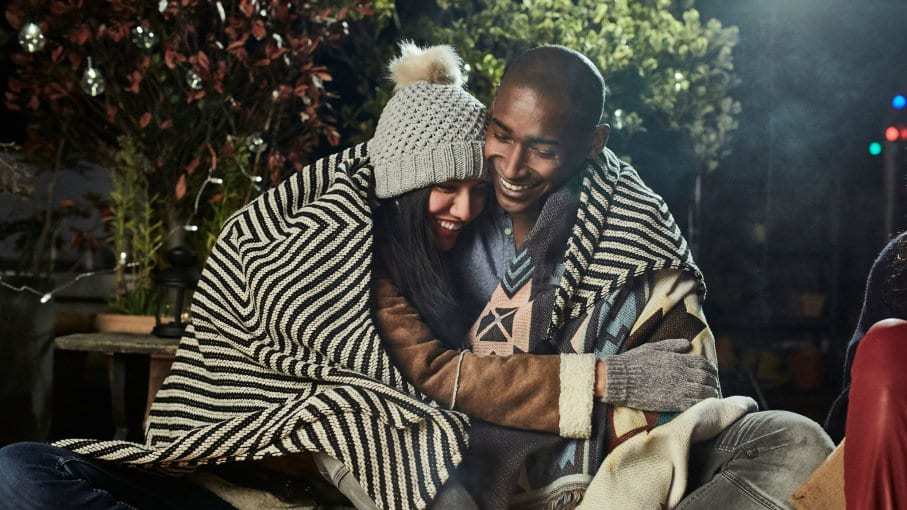 Cuffing Season, the pivotal relationship time that encompasses Christmas, New Years, and Valentine’s Day. If a couple is together right before Christmas then they will probably stay together until after Valentine’s Day. It’s cold and the holidays make everyone want to cuddle, get presents, and have a partner to help face their family and friends. Even during this time there has been a shake up this past week with long term celebrity couples. Couples Vanessa Hudgens and Austin Butler AND Jeffree Star and Nathan Schwandt have broken up.

After nine years of dating Vanessa Hudgens and Austin Butler have broken up. This couple who always posted happy pictures spending time together proved once again that Instagram only shows a curated side of a person’s life. Despite the breakup they say there are no hurt feelings between the two of them, in fact some already speculate on a Vanessa/Austin reconciliation. So why call it quits in the first place? Distance. Both are very busy with their own projects. Hudgens is constantly working on projects and Butler’s fame only keeps growing. He received a lot of critical acclaim earlier this year for his part in Once Upon A Time In Hollywood. Additionally, many are excited to see his portrayal of Elvis in an upcoming biopic.

Jeffree Star and Nathan Schwandt have broken up after five years of dating. On January 11th, Star posted a video on his youtube channel to announce the split. Jeffree explains that this year was really tough for them as it contained a lot of excitement, happiness, and sadness. The couple moved into a new house, Star successfully launched several successful palettes including a collaborative one with Shane Dawson. Star, who guest starred on Trisha Paytas’ podcast The Dish With Trish, explained weeks earlier that Schwandt was taking a break from social media because people always attacked him for being a gold digger which could not be farther from the truth as he never wanted to be famous in the first place. In the break up video, Star reiterates himself in explaining how Nate did not enjoy the star lifestyle. Star continues to explain how there are many family illnesses and they lost two of their dogs this year.

Fans were shocked after the breakup considering the recent move into a new mansion. The video showcasing the “dream house” was posted to Star’s youtube channel only ten days before the breakup video. Jeffree alongside Nate toured the house with their engaged friends Shane and Ryland. The tour explored the opulent features of the house including a theater, spa, and pinball room featuring some of Jeffree’s large collection of pinball machines.

After the breakup, Star cancelled his upcoming UK makeup masterclass. Fans were understanding until later that day when Star boarded a private jet. Accusations of being disloyal to fans caused Star to take to twitter to explain that the short day trip was different than a long 10 day tour of Europe as no one would be able to take care of his dogs who were already missing Nate.

What do you guys think? Do you believe in the power of cuffing season? Did these long term celebrity breakups rock you? Leave a comment below and let us know!

Published in Health, Health and Wellness, Life and News