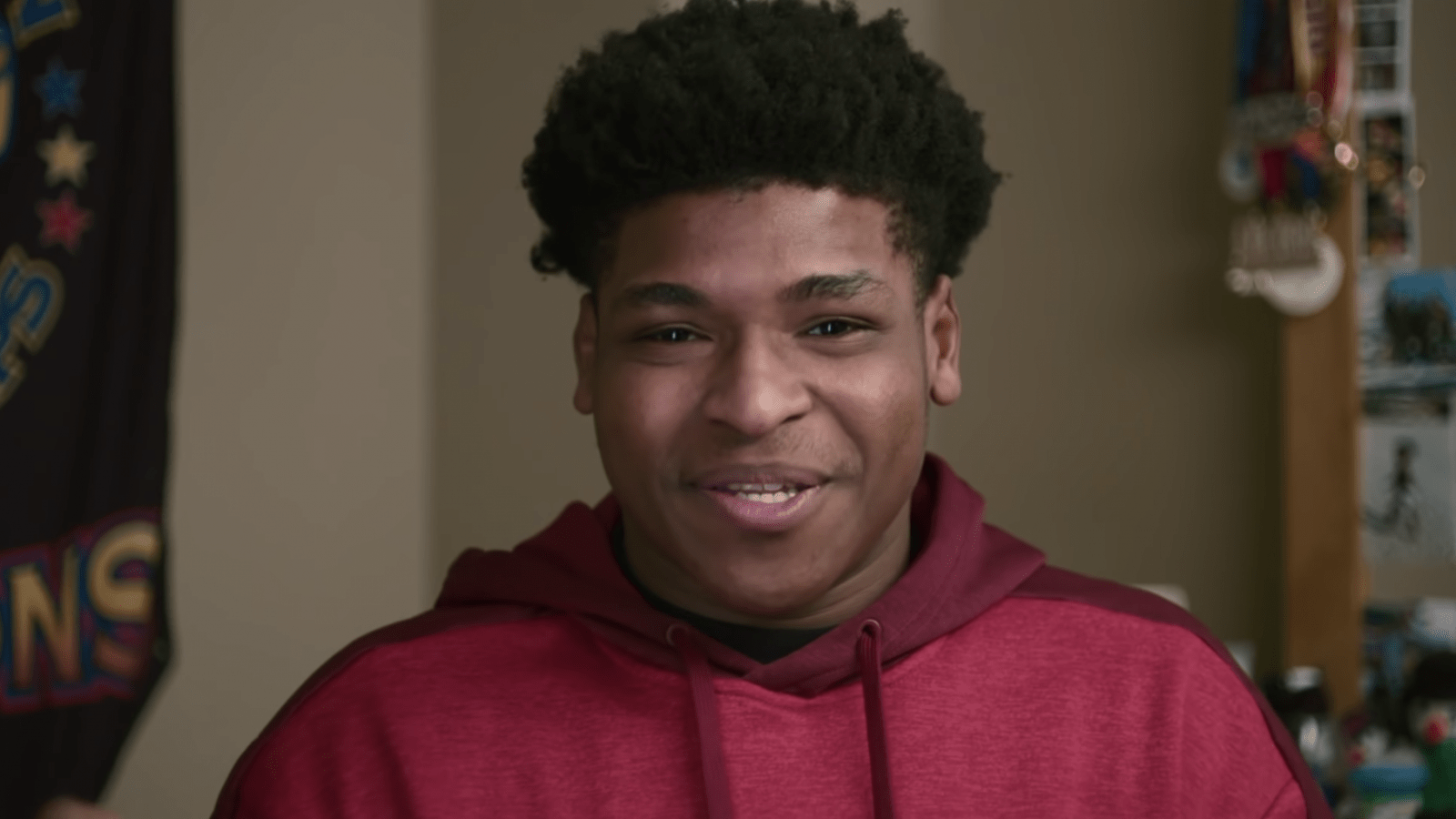 The Breakdown of What Happened with ‘Cheer’ Star Jerry Harris

For Jerry Harris specifically, he received much love for his “mat talks,” outgoing personality and positive attitude throughout the series. In recent days, however, things for him have been anything but positive.

The Allegations Against Jerry Harris

On September 14, USA Today published an exposé explaining that the FBI began investigating allegations made against Jerry Harris; sources told the publication that Harris solicited sexually explicit photos, as well as sex from minors. Additionally, the FBI conducted a raid on Harris’s home on the same day.

Through the piece, we learned that said allegations came from two 14-year-old twin brothers, Charlie and Sam, who described multiple instances of Harris harassing them at cheerleading competitions and messaging them for photos; the boys stated that this began in 2019—when they were 13 and Harris was 19. The piece also reveals that while he contacted with both brothers, Charlie received the majority of it all; in some instances, Harris would threaten Charlie with blocking him or un-friending him on social media if he did not comply.

Three days later on September 17, the U.S. attorney’s office reported that the FBI arrested Jerry Harris and charged him with one count of producing child pornography. Federal court records revealed that Harris admitted his actions, which involved more than the initial allegations made by Charlie and Sam. These include soliciting and receiving nude photos from 10 to 15 additional individuals that he knew were minors, having sex with a 15-year-old and paying a 17-year-old money in exchange for nude photos.

That same day, Harris appeared in front of a federal judge and did not enter a plea.

As of Monday this week, the Chicago Tribune reported that Harris will remain in federal custody for now. If convicted, he could face up to a minimum of 15 years behind bars.

Following the news of Harris’s arrest, his coach, teammates and Cheer co-stars spoke out on their feelings about what happened.

La’Darius Marshall posted a screenshot on Instagram with his thoughts, stating that he feels as though he “had the wind knocked out of” him to see this happen to someone close to him. He then went on to express that his heart is with anyone affected by behavior like this and that we “must do better” and “protect our children.” Marshall revealed in Cheer that he is a survivor of child abuse and understands the pain and trauma it causes.

Gabi Butler tweeted a paragraph she wrote on her feelings about Harris, saying the news left her “sobbing uncontrollably”. She explained that she was “never aware of anything like what he has been accused of taking place,” as she and Harris were close friends. In addition, she added her belief that the protection of children is more important than ever in today’s world and she does not condone any actions that bring harm to a child.

Navarro College coach Monica Aldama shared that her heart shattered into a million pieces upon hearing the news. She also stated that “our children must be protected from abuse and exploitation” and she is praying for everyone involved. Furthermore, she asked for privacy as “their [cheer] family mourns during this time.”