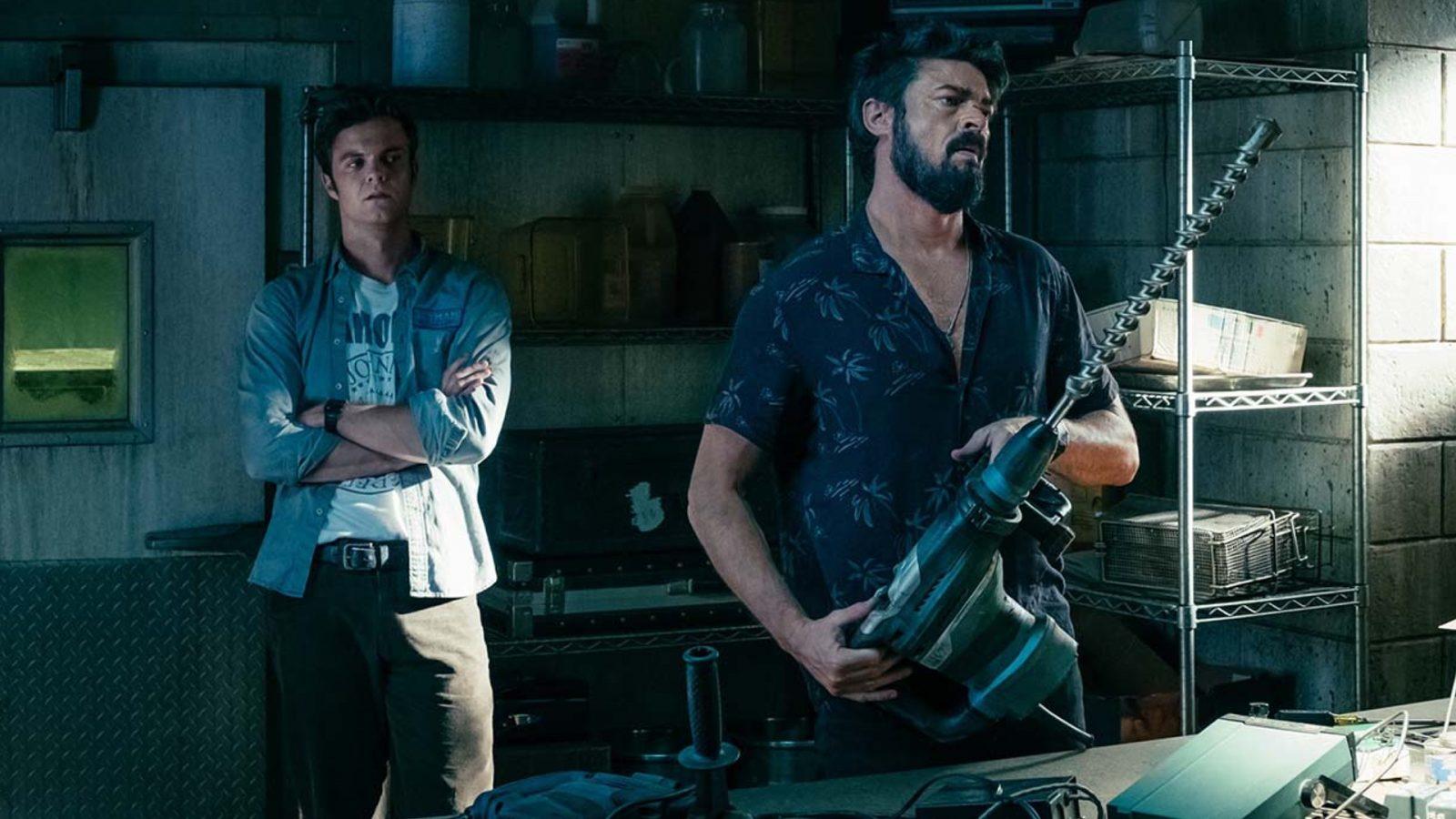 ‘The Boys’ is Getting a Third Season and an Aftershow

The Boys is a blast. The Amazon comic book series, which is produced by Seth Rogen and Evan Goldberg, is an anti-superhero series with plenty of blood, guts, and sometimes, even heart. It has a fantastic anti-hero in Billy “the Butcher” (Karl Urban), and a terrifying villain in Homelander (Atony Starr). Thankfully, the adversaries along with the rest of the charismatic ensemble will return for a third season.

Season two of the hit series hasn’t even aired yet, but Amazon already wants more. Given season one was a big hit with audiences and critics, the early renewal is no surprise. The news was announced at Comic-Con @ Home, a virtual experience of the Con. Based on the comic by author Garth Ennis and artist Darick Robertson, the upcoming season has Hughie (Jack Quaid), Mother’s Milk (Laz Alonso), Frenchie (Tomer Capon) and Kimiko (Karen Fukuhara) running from “superheroes.”

Like season one and the upcoming second season, season three will be eight episodes long. Season one kept the story tight and fast, and hopefully, the show will keep it that way. There’s already enough bloated storytelling in the superhero world as is. Showrunner Eric Kripke confirmed the writers and him are already working on the third season:

“Amazon, in a bold and historic push to expand their ‘weirdo’ demographic, has greenlit Season 3 of The Boys. The writers and I are hard at work in the (virtual) writer’s room and we’re sad to say, the world has given us way too much material.  We hope to be shooting in early 2021, but that’s up to a microscopic virus,” he said. “As if that wasn’t enough, we’re bringing you a Season 2 after show, Prime Rewind: Inside The Boys. Double entendre intended. Hosted by the incomparable Aisha Tyler and guest starring the cast and crew, it’s a deep dive into how we make this insane thing.”

“Eric Kripke and the incredible cast of The Boys continue to deliver a wild and action-packed series full of surprises and can’t-miss moments that have made the series a global hit. We couldn’t be more excited to see where Eric takes The Boys and The Supes in Season 3, and to have Aisha Tyler join The Boys family as the host of Prime Rewind: Inside The Boys.”

Prime Rewind: Inside the Boys

Amazon hasn’t just ordered a third season but a talk show to follow every episode of the upcoming season, titled Prime Rewind: Inside the Boys. The host? None other than the fantastic Aisha Tyler, a stand-up comedian, actor, author, director, and TV show, and podcast host. Tyler is probably most famous for Archer, Criminal Minds, The Talk, and Whose Line is It Anyway? but she’s a fantastic moderator. She always crushes it at Comic-Con, keeping panels light and fun but thoughtful. She’s a great conversationalist, which is why her podcast is missed.

If anyone is perfect for the job of hosting a post-The Boys talk show, it’s Aisha Tyler. As someone who almost always skips talk shows about a show, I’ll absolutely tune in for Tyler’s recap and discussion. She’s such an entertaining performer with insane range. Wouldn’t mind seeing her appear in The Boys one day, either.

What Else to Know About The Boys?

The Boys season two will be available to stream and binge starting September 4th. It’s been about two years since season one, which is probably about as long as we’ll have to wait for season three. As far as comic book shows go, The Boys is one of the best. It’s fun, crude, and elevated by the likes of Karl Urban and other great, genuinely intense performances that keep the ridiculousness rooted in a harsh reality. It’s an exceptionally entertaining show thankfully we’ll see plenty more of in the future.