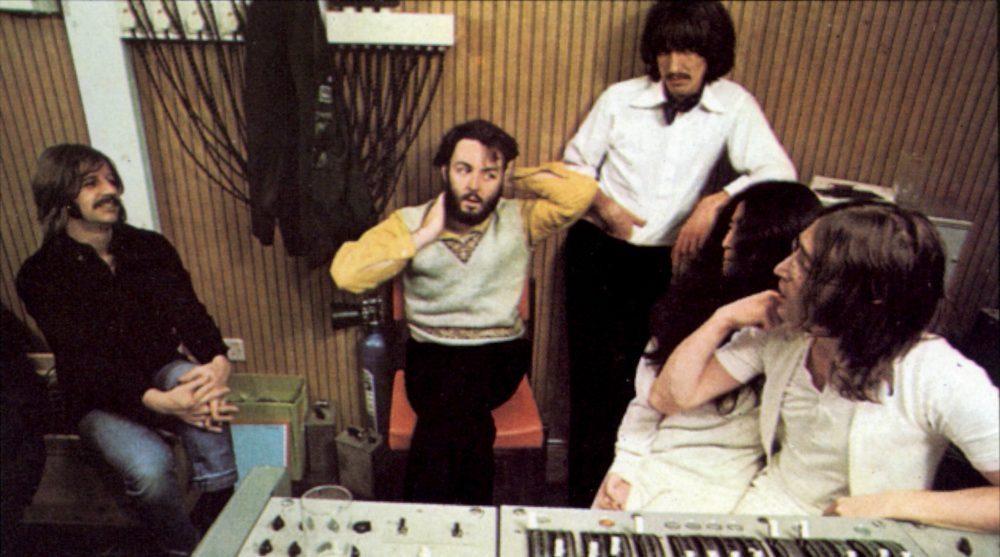 Get ready for a wonderful trip back to the past with The Beatles and filmmaker Peter Jackson. The Lord of the Rings director has been restoring never-before-seen footage of the band working on the “Let It Be” album. Similar to They Shall Not Grow Old, in which Jackson restored World War I footage, we’ll see The Beatles in a completely new color and light.

The Beatles: Get Back

Disney has acquired the distribution rights to the documentary, titled The Beatles: Get Back. The studio will release the doc on September 4th in the United States and Canada. Since this is The Beatles we’re talking about expect a global release for the movie. Jackson had over 55 hours of unseen footage at his disposal, which was all filmed by Michael Lindsay-Hogg in 1969, and 140 hours of largely unheard audio from the “Let It Be” sessions.

The audio is in the good hands of producer Giles Martin, son of the fifth Beatle, George Martin. He did a beautiful job restoring several albums of The Beatles. Park Road Post Production of Wellington, New Zealand restored the footage. They Shall Not Grow Old’s editor, Jabez Olssen, cut it all together.

Initially, the remaining Beatles didn’t have big plans for the unseen footage. No ideas to restore it and release it as a movie. In the end, though, Paul McCartney thought it was a beautiful reminder of the time in his life with Ringo Starr, George Harrison, and John Lennon:

“I am really happy that Peter has delved into our archives to make a film that shows the truth about The Beatles recording together. The friendship and love between us comes over and reminds me of what a crazily beautiful time we had.”

The Beatles: Get Back will include never-before-seen footage revolving around The Beatles’ final live performance for “Let It Be.” Famously, they performed on a rooftop together for one last time. It’s a joyful time that, drummer Ringo Starr believes, the movie captures:

“I’m really looking forward to this film. Peter is great and it was so cool looking at all this footage. There was hours and hours of us just laughing and playing music, not at all like the version that came out. There was a lot of joy and I think Peter will show that. I think this version will be a lot more peace and loving, like we really were.”

Jackson has been putting all his time and effort into The Beatles project for quite some time now. Considering how successful he was with They Shall Not Grow Old, audiences should expect similar results with The Beatles: Get Back. In a statement, Jackson said:

“Working on this project has been a joyous discovery. I’ve been privileged to be a fly on the wall while the greatest band of all time works, plays and creates masterpieces. I’m thrilled that Disney have stepped up as our distributor. There’s no one better to have our movie seen by the greatest number of people.”

A Word From Disney

There’s something perfect about Disney releasing a Peter Jackson-directed Beatles documentary. It’s an event movie, no question, which is why it’s perfect for Disney and their brand. While he recently stepped down as CEO, Bob Iger revealed during a stockholders meeting that Disney is releasing The Beatles: Get Back:

“No band has had the kind of impact on the world that The Beatles have had, and ‘The Beatles: Get Back’ is a front-row seat to the inner workings of these genius creators at a seminal moment in music history, with spectacularly restored footage that looks like it was shot yesterday. I’m a huge fan myself, so I could not be happier that Disney is able to share Peter Jackson’s stunning documentary with global audiences in September.”