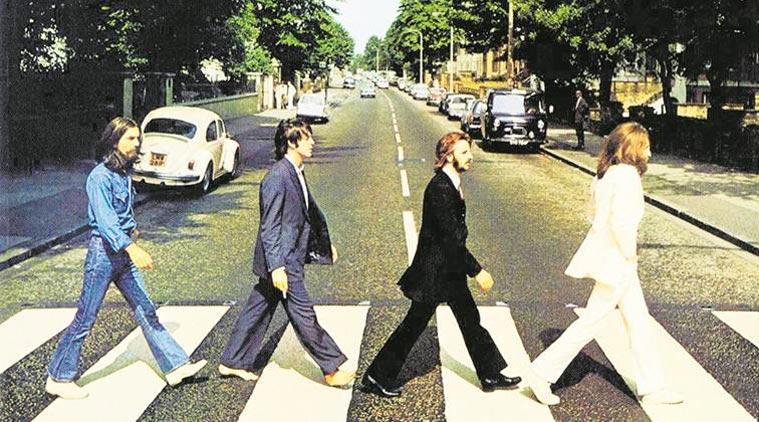 Paul McCartney has spent many, many years discussing one of the most famous breakups of all time with grace and respect. Of course, McCartney will always be asked, “Why, Paul? Why did The Beatles have to end?” People can’t help but ask, especially about the famous tension between him and John Lennon. Once again, McCartney has been asked about his former friend and collaborator.

2020 marks the 50th anniversary of the breakup. Imagine having to talk about a breakup for all those years? During a recent candid interview with British GQ, McCartney reflected on the end of one of the most game-changing bands of all time:

I suppose that when The Beatles broke up, perhaps there was a misconception that we all sort of hated each other. What I realize now is that, because it was a family, because it was a gang, families argue. And families have disputes.

Famously, McCartney sued The Beatles. The band had signed some bad deals early on in their career, thanks to Klein. The manager would’ve owned the music if the musician hadn’t filed suit and won successfully:

“The only way for me to save The Beatles and Apple. If I hadn’t done that, it would have all belonged to Allan Klein. The only way I was given to get us out of that was to do what I did. I said, ‘Well, I’ll sue Allan Klein,’ and I wasn’t told I couldn’t because he wasn’t party to it. ‘You’ve got to sue the Beatles.'”

As a result, McCartney got to remaster the albums, plus have the Peter Jackson-directed Beatles doc, Get Back, come out this year.

The lawsuit divided Lennon and McCarthy even more. Both men made digs at each other not-so-subtlety in their music every once in a while. According to McCartney, the words of cruelty from Lennon, known to have a cruel streak, and Yoko Ono hurt:

“I remember reading an article, an interview with Yoko, who, okay, she was a big John supporter, I get that, but in this article she goes, ‘Paul did nothing. All he ever did was book studio.’”  And I’m going, ‘Err? No…’ Then John does this famous song, ‘How Do You Sleep?’ and he’s going, ‘All you ever did was “Yesterday”‘…” I’m going, ‘No, man.'” But then you hear the stories from various angles and apparently people who were in the room when John was writing that, he was getting suggestions for the lyrics off Allan Klein. So, you see the atmosphere of “Let’s get Paul. Let’s nail him in a song…” And those things were pretty hurtful.”

What About Yoko Ono?

For a long time, many uninformed fans have cited Yoko Ono as a reason The Beatles broke up. It’s never been fair or accurate in the slightest. From the sound of it, at worst, she was an outside party who was an unwelcome presence and hilarious distraction in the recording studio during the recording of the band’s final masterpiece, Abbey Road. Lennon broke up the band with his actions, not Yoko, including physically fighting Harrison and trying to ignite a fight with McCartney.

McCartney is just being honest about Lennon, who has done and said far worse than the remaining Beatles member has ever touched upon. McCartney has been very respectful of Lennon’s legacy as a musician. As a person, well, that’s another story about Lennon… McCartney still sings about his love for his friend, playing “Here Today” at his epic concerts. No matter how many times the Beatles star sings that song live, it’s heartbreaking.