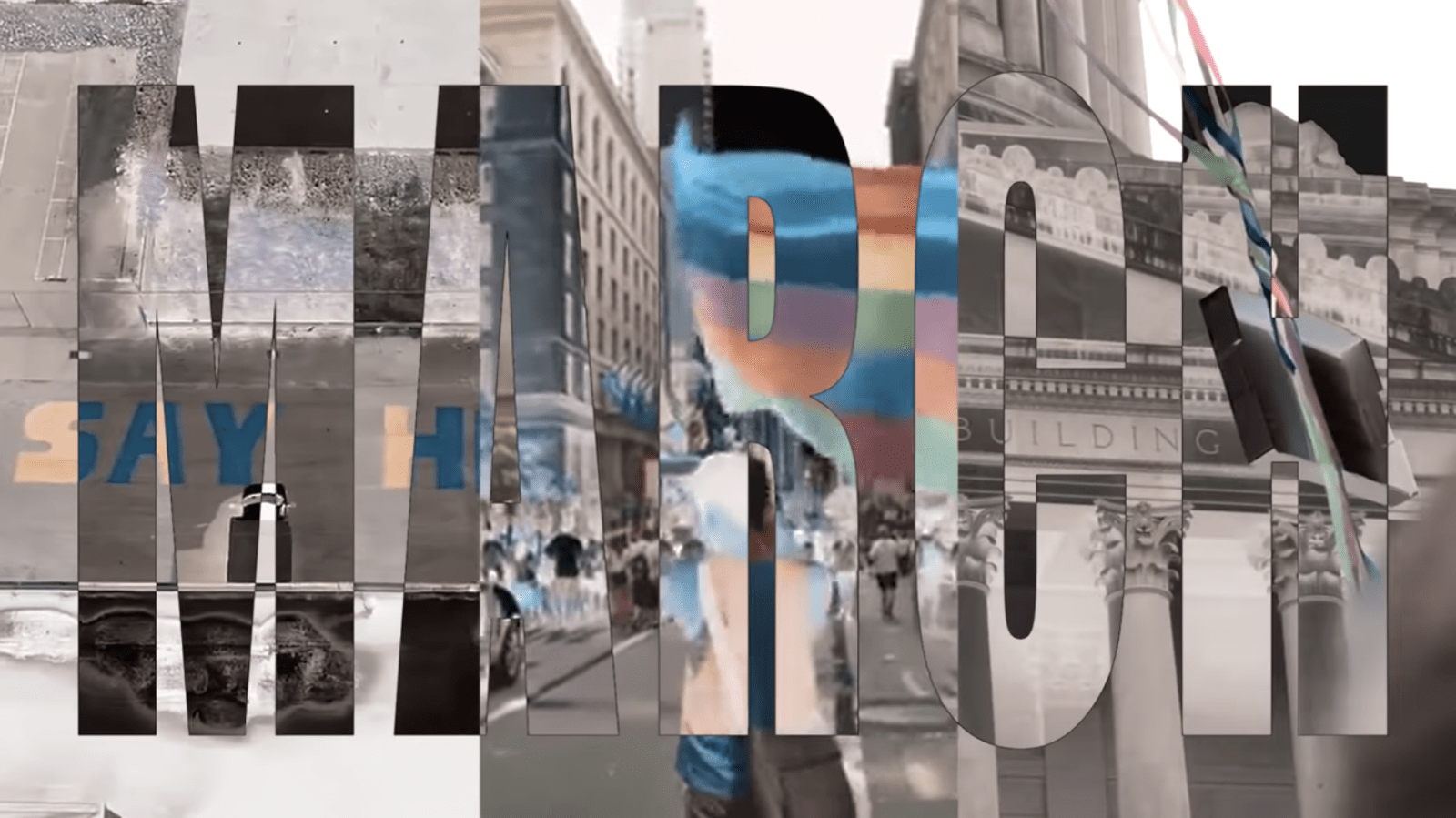 The Band Formerly Known as The Dixie Chicks

The Dixie Chicks, female trio country band, will now be known as just The Chicks. The band decided to drop Dixie in the midst of wide-sweeping cultural change as the result of renewed protests and activism promoting justice for the Black community.

Why It Was Time For Dixie To Go

So why did Dixie need to be dropped? The term “dixie” originally referred to states below the Mason-Dixon line, referring specifically to the states that comprised the Confederacy. It now is considered to apply more broadly to the entire Southern United States. Given that the word is used to describe the Confederacy, it obviously has some racial connotations.

The group quietly rebranded Thursday morning, changing the band’s social media handles. They also released a video for their new song “March March” under the new name. The song is a political anthem promoting protesting. The video is a call to action for protests for Black Lives Matter, Pride, and environmental activism. Although I’m prejudiced as a long-time Chicks fan, I think it’s amazing. The song and video are powerful and timely, and it’s something truly different for the country music industry. It’s nice not to be let down by a white entertainer beloved in childhood, for once.

Not The Chicks First Rodeo

The Dixie Chicks — now just The Chicks — have long been liberal voices in the notoriously conservative country music industry. The Chicks faced massive backlash back in 2003 after criticizing President Bush. One of the band’s members, Natalie Maines said at a London concert that she was “ashamed the president of the United States is from Texas.” and the Iraq war. The decision to speak out cost them air time on country music stations across the country. Their songs were pulled, but The Chicks double down, voicing their opposition to the Iraq War.

When the backlash intensified, they wrote a song about it called “Not Ready to Make Nice”. The song went double platinum, won 3 Grammys, and became the band’s most famous song. In 2009, Rolling Stone named the song one of its 100 Best of the Decade.

If history is any indication, The Chicks will benefit from their progressive values. As the country moves forward, the country music industry will have no choice but to get on board or fade into obscurity. The Chicks are ahead of the game and doing what white entertainers should be doing. They are using their substantial platform to promote the modern civil rights movement. The name change also indicates they are educating themselves and removing racist symbolism from their brands. It’s something all us white folks can learn from. Yes, that’s directed at you, especially if you still own anything with a Confederate flag on it.