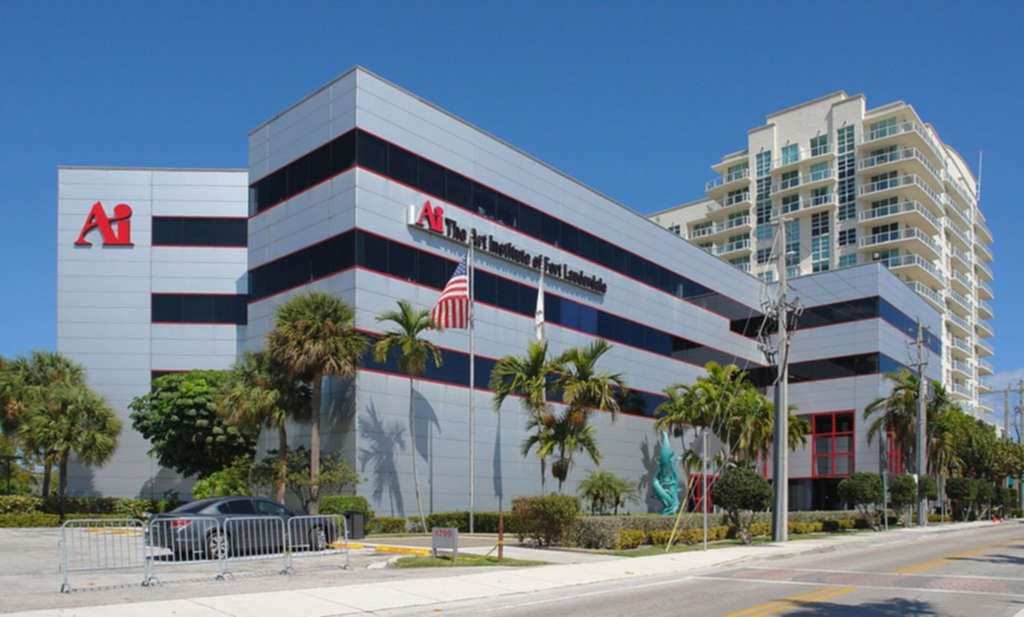 The Art Institutes: Fraud, Closures, and the Growing Issues of For-Profit Colleges

In 2015, The Art Institutes operated 50 locations across the United States. Now, only eight of those campuses remain, and they’re in danger of closing within the next few months.

Many students and staff members first learned about the legal and financial woes of The Art Institutes when classes shut down without any advance notice. Unfortunately, this is rapidly becoming a common story as for-profit colleges nationwide continue to close their doors. In fact, these institutions are shuttering due to dwindling enrollment, fraud scandals, and concerns about educational quality.

What Went Wrong at The Art Institutes?

A 2012 Senate investigation into The Art Institutes found ample evidence of fraud, including unscrupulous tuition pricing hikes that forced students to either cough up more money or lose their chance to graduate. The Art Institutes also kept a lopsided employee ratio of five recruiters for every member of their student services staff.

At the same time, 39 states and the District of Columbia secured $102.8 million in student loan forgiveness for approximately 80,000 former students of The Art Institutes. Federal loans are another matter, and the Trump administration continues to collect from former students. In some cases, this means seizing tax refunds and garnishing wages.

Attempts to transform The Art Institutes into a viable nonprofit haven’t gained any ground. For instance, court-appointed receiver Studio Enterprise & South University continues to struggle with the poor reputation attached to The Art Institutes’ name.

Remaining campuses face dwindling enrollment and the loss of accreditation. All of which may soon become a moot point as the deadline to fully extricate The Art Institutes from the Dream Center Education IT Platform is September 11, 2019. The last 8 schools will almost certainly shut their doors for good if this deadline passes unfulfilled.

Despite swindling the federal government out of $11 billion and having solid enrollment numbers until 2012, The Art Institutes failed to provide a quality education.

Former student Brandon Schultz complained that the graphic design classes were “just a bunch of beginner lessons on how to use those programs” and that he “never did any graphic design work.” After graduation, Schultz couldn’t pass any of the common tests that graphic design companies provide to potential employees.

Schultz further complained about the school forcing him to take out a second loan before he could take his very last class. Other students claim that full-ride scholarship offers turned into student loan debt that they didn’t knowingly sign up for.

More than 29,000 people signed a petition urging the government to provide loan forgiveness to everyone affected by these scams. On December 13, 2018, the U.S. Department of Education began moving forward with $150 million in forgiveness programs.

The Art Institutes is far from alone. Earlier this year, Argosy University folded after becoming disqualified from student aid programs. Another 270 for-profit colleges fell under federal cash monitoring in 2018.

Trump University’s failure took place much earlier, in 2010, but lawsuits surrounding the school gained national attention in 2018. The federal government approved a $25 million settlement after widespread claims of fraudulent activities, including false advertising.

More than 50 individual and chain colleges disappeared between 2016 and the beginning of 2019, including ITT Technical Institute, Le Cordon Bleu Colleges of Culinary Art, and Brightwood Career Institute. Some of these chains operated hundreds of campuses, meaning that a massive number of students lost their opportunity to graduate.

Statistics prove that for-profit colleges struggle in several areas. They have a much lower graduation rate than public and private nonprofit schools. The number of students who default on their loans is also double that of public colleges. Additionally, nationwide for-profit enrollment numbers dropped by more than 40 percent since 2010.

What Can Former Students Do?

There is an epidemic of student loan debt nationwide with 44 million graduates owing almost $1.5 trillion in student loans. However, students saddled with high student loan debts after attending any of The Art Institutes’ campuses can apply for debt forgiveness. Choose one of the two available options to start your claim: The Borrower’s Defense to Repayment Discharges or The Closed School Student Loan Discharge Program.

How to Protect Yourself from For-Profit Fraud

The Art Institutes committed fraud, but that doesn’t mean every non-profit school is doing the same. However, potential students do need to take precautions to protect themselves.