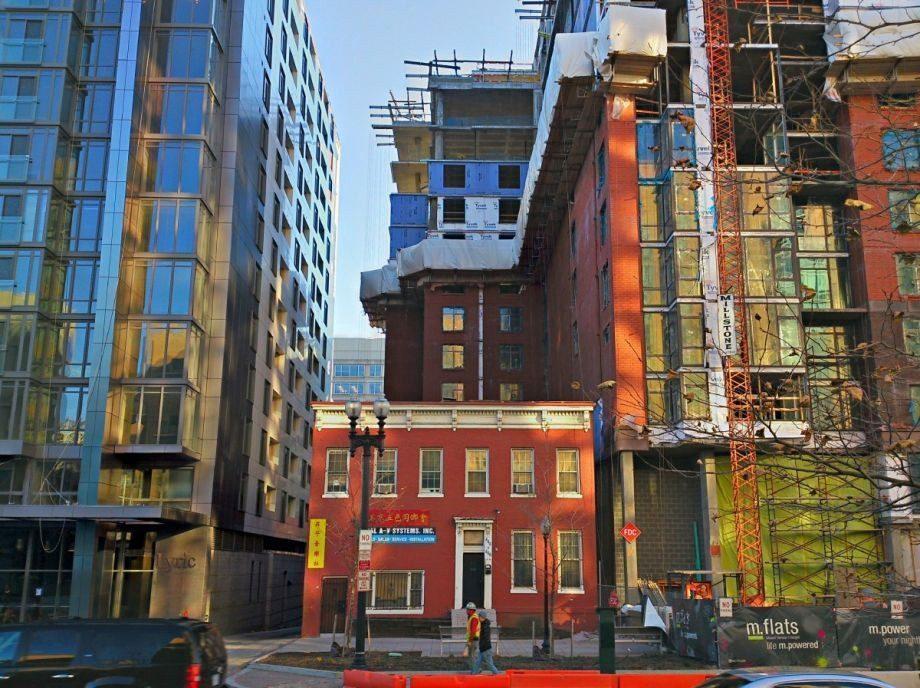 The 4 Steps To Gentrification

Google defines the term ‘gentrification’ as the “remodeling of a district so that it conforms to middle class taste.” The issue, as you guys already know, is that this middle-class taste from middle class people is foreign from other parts of a city. In my case, it’s New York. I always wondered why people outside of Harlem would ever develop an interest for Harlem in the first place. At first it didn’t sound accurate. After doing some digging on my own, however, I discovered why gentrification happens in the first place, and the answer is not pretty.

Gentrification occurs in areas where disinvestment in real estate provides outsiders with profitable opportunities for redeveloping. This creates social and economic pressure in those individuals who inhabit such areas, which coerces them to move out. Regardless as to why they live there, (emotional attachment, historic value, economic opportunity, etc.), the natives aren’t likely to keep up with gentrification. Some didn’t even have a choice at all. Nevertheless, gentrification does have a process, as identified in Phillip Clay’s Neighborhood Renewal.

In the beginning, there was nothing. And then God said, “let there be a group of risk takers.” And I don’t know what God thought of it. It’s usually a small group; they invest in properties in already urban areas for their own personal use. Not terrible, since these are people (usually artists) who have the time to engage in such remodeling projects. And since these properties are already vacantly free on the market, no displacement happens. Again, harmless.

In the second stage, a similar group comes in and does the exact same thing. While the first group does it discreetly, however, real estate agents are included with the second group. These people make little events and promotional activities while entrepreneurs renovate properties for the sake of resale and rental. These vacant properties are simply showcased over a greater area for anybody to have access to. And when you thought things were getting bad, this is when the urban area starts getting attention from public agencies.

After step one and step two have been executed, the media sets its sight on the neighborhood. Therefore, they turn it into a center of attention. While the first wave of outsiders continues to be influencers, at this stage they have brought along creative developers into the mix as well. With the volume of work increasing, the changes in the neighborhood are more noticeable by the time the media has stepped in.

Unfortunately, money is an incredible motivator. Therefore, house prices will begin to escalate. More and more people are moving out of their neighborhoods by this stage, especially if the newest codes are strictly enforced. This is also the part where landlords choose to take advantage of the new neighborhood by transitioning the best maintained properties into the world of the middle class. In addition, the pioneers of this movement start advertising the neighborhood to other middle-class people for the sake of asking for public resources. Tensions, as of now, are through the roof.

By this time, a huge amount of middle-class people has entered the vicinity that was, once upon a time, a regular neighborhood. They belong to the business and managerial branch of the spectrum. It is in this stage that the unthinkable happens: accommodation. In order to accommodate high demand in the area, non-residential buildings are tuned into condominium units.

In addition, in order to accommodate the middle class, retail businesses and food service establishments are created to keep the money in the neighborhood and appease the growing business middle class. In order to keep up, rents keep increasing, causing more displacement for both the original renters and homeowners. By the end, the neighborhood has replaced its people with the the “middle-class.”