The 2020 Oscar Nominations Are Here 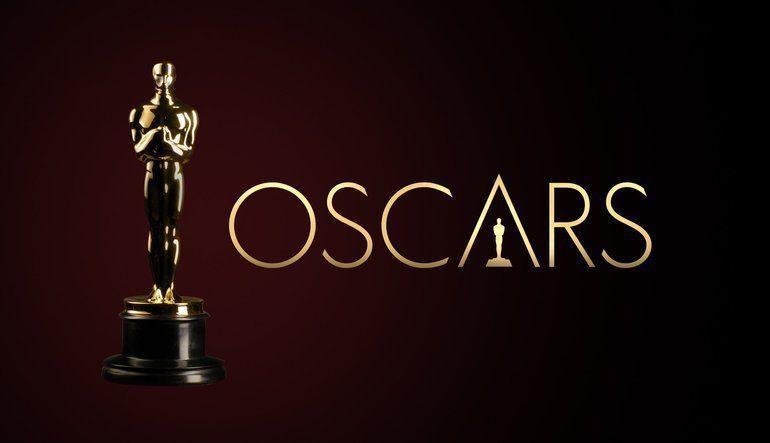 The Oscar nominations for the 92nd Annual Academy Awards were announced Monday by actress Issa Rae and actor John Cho.

Joker leads the pack with 11 nominations, including Best Picture, Best Actor for Joaquin Phoenix and Best Director. Following the origin story of one of Batman’s greatest enemies stands The Irishman, 1917 and Once Upon a Time in Hollywood, with each of the films grabbing 10 nominations.

The Oscars Caught a Parasite

Parasite has been an Oscars favorite since its release. Bong Joon Ho’s black-comedy thriller made Oscars history, becoming the first Korean film to be nominated for Best Picture and Best International Film. In total, it earned six nominations. Furthermore, the film won the Critics Choice Awards for Best Foreign Language Film and Best Director on Sunday.

In a November interview with Variety, Bong hoped that Parasite earning a nomination for Best Picture would help others “take more interest in Korean cinema.”

#OscarsSoWhite Part 2 and No Female Directors

Not leading the Oscars this year are: women and people of color.

The Best Director category left women out for the second year in a row, which is an upset for directors such as Greta Gerwig (Little Women), Lorene Scafaria (Hustlers) and Lulu Wang (The Farewell). Issa Rae also called out the lack of women with a short, “Congratulations to those men.”

Cynthia Erivo landed a Best Actress nomination for her role in Harriet, but this makes her the only person of color nominated out of 20 total nominees. Awkwafina became the first person of Asian descent to win a Golden Globe Award in a lead actress film category; her performance in The Farewell highlighted her as an Oscar hopeful. Jennifer Lopez’ performance in Hustlers had critics rooting for her to earn a nomination as well. The snub of actors of color caused #OscarsSoWhite to reappear on Twitter for the second year, along with #OscarsSoMale.

For the full list of the Oscar nominations, click here. The host-free Academy Awards air Sunday, February 9 on ABC. 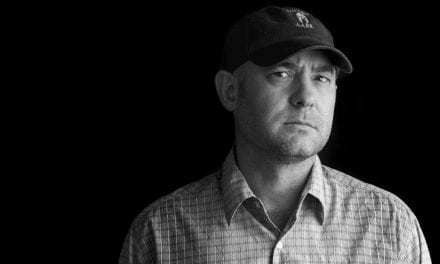 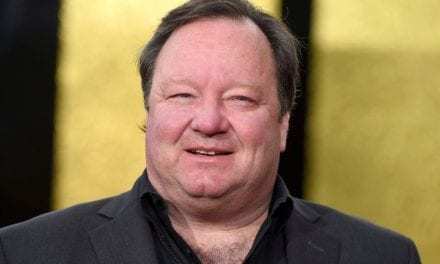 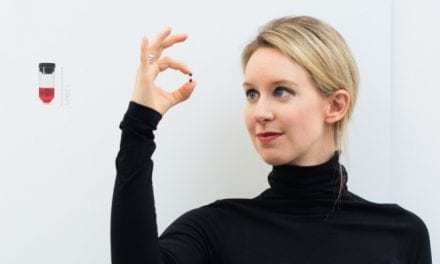 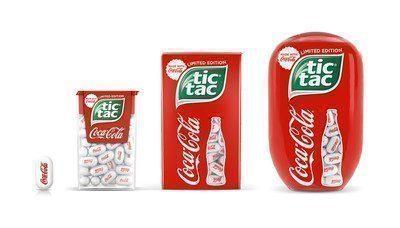