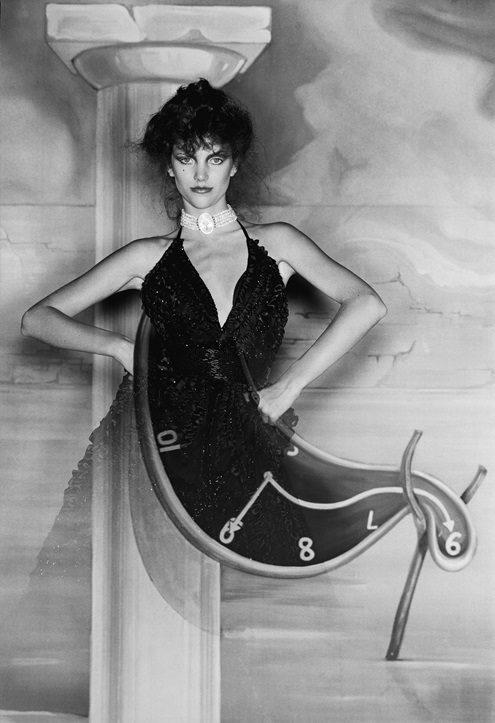 The Metropolitan Museum of Art and Vogue Magazine announced the theme for the Met Gala’s 2020 event, along with its celebrity co-chairs that help to plan an organize the fundraiser. The theme for the upcoming event that will take place on the first Monday in May (May 4) will be “About Time: Fashion and Duration.” Meryl Streep, Emma Stone, Nicolas Ghesquière, and Lin Manuel-Miranda will serve as co-chairs for the event, which was made possible in 2020 by Louis Vuitton with additional support from Condé Nast, the publisher of Vogue Magazine wherein Anna Wintour serves as the artistic director, in addition to her duties as the Editor in Chief of Vogue.

The exhibition that goes alongside the event will follow the same theme, and explore the concept of time through the lens of fashion’s history over the last century and a half—beginning in 1870. Also part of the exhibition will be writings from the late writer Virginia Woolf, who penned the post first-world war novel, Mrs. Dalloway. The exhibit will toy with the concept of time through fashion, using the writings of historical literature to provide context and comparison.

Throughout the exhibit, black ensembles will attempt to express the bond between fashion and time on a linear scale. Trends and styles from the last 150 years will line the walls of the exhibit, showing that the relationship between time and fashion is both ever-changing and cyclical.

You’re likely familiar with the idea that trends come back into style—right now, the VSCO Girl trend mimics the childish trends of the 1990’s with big scrunchies and bold colors (though it is not likely you will see a scrunchy in the exhibit). Tight bodices, which were once wildly popular among women in the pre-war era, have come back into style in different ways over the last couple of decades—in the 1980’s with chunky belts, and again today with the perfectly sculpted silhouettes you see within celebrity culture.

The choice of theme, as well as the timeline, is in celebration of the Metropolitan Museum of Art’s 150 year anniversary, which will happen in 2020. Audiences will be able to experience the full history of the museum through the fashion that walked the halls of the famous building throughout its history. Expect lots of frills, lace, and old-time glamour.

As always, the Met Gala event will share the theme with the exhibition for the corresponding year. With a theme as broad as “time,” there is a lot of room for the guests, whom are there on an invite-only basis, to play around with themes, styles, and patterns. Meryl Streep, who will serve as a co-chair of the event, has never attended a Met Gala until now. She, however, did earn a nomination for an Academy Award for her iconic role in The Devil Wears Prada—wherein her character was based off of Anna Wintour herself.