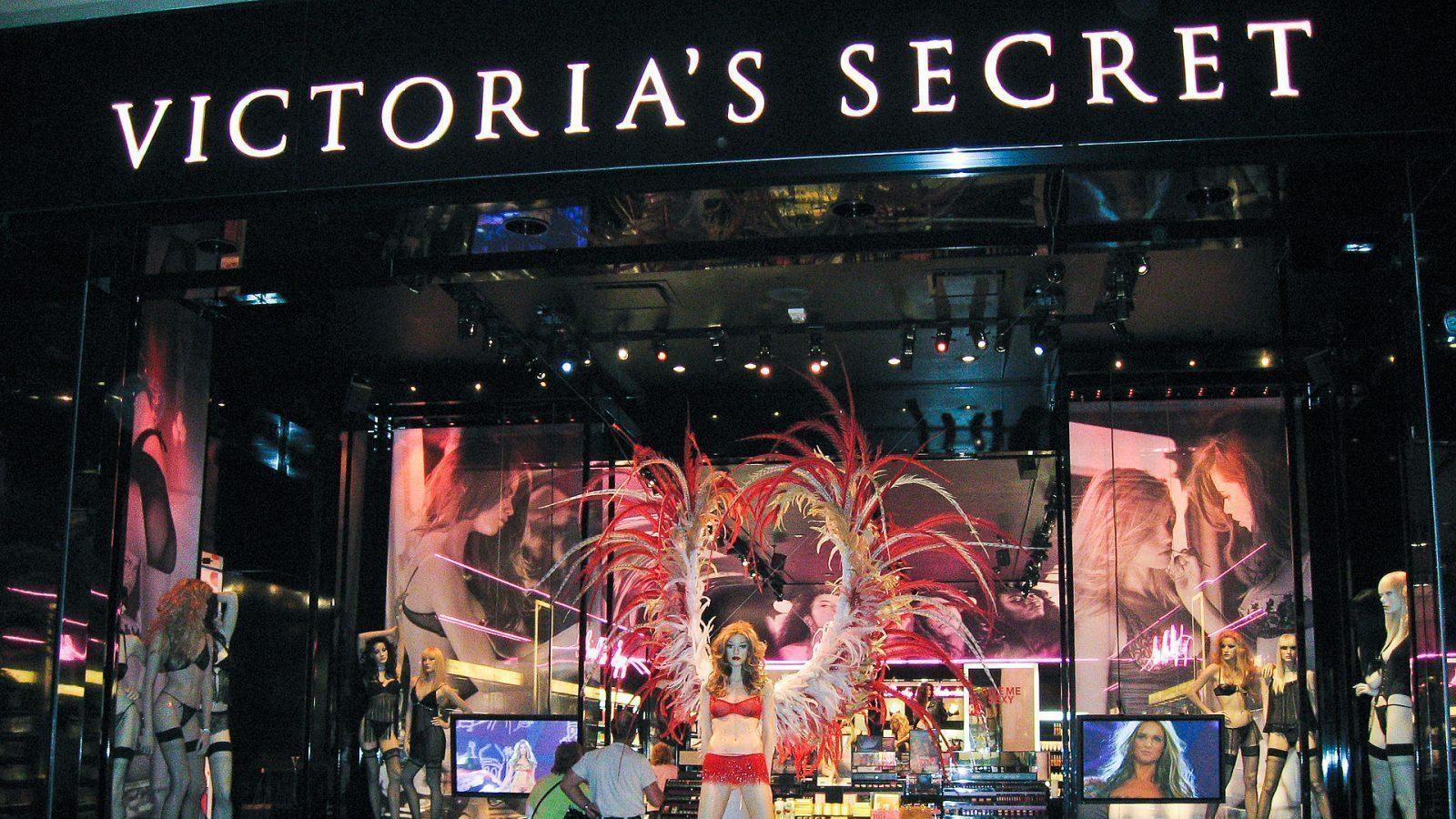 It’s the end of an era. After months of uncertainty, the 2019 Victoria’s Secret Fashion Show has officially been canceled.

Back in May, L Brands CEO Les Wexner announced that the fashion show would no longer be aired on TV. He said the company was “focusing on developing exciting and dynamic content and a new kind of event.” Then two months later, former Victoria’s Secret Fashion Show model Shanina Shaik told The Daily Telegraph that the show would not be happening in 2019. However, nothing had been confirmed until now.

Fortune just reported that L Brands is attempting to alter the company’s message. Therefore, they decided to cancel this year’s show.

CFO Stuart Burgdoerfer said the company is trying to move away from extravagant marketing methods. “We will be communicating to customers, but nothing similar in magnitude to the fashion show,” Burgdoerfer said.

The announcement comes at a time when Victoria’s Secret has seen quite a drop in sales over the past few years. Fortune reported that the brand saw a 7 percent decline in this last quarter alone.

The annual fashion show has been around since 1995 and was once regarded as one of the biggest modeling gigs. Adriana Lima, Karlie Kloss, Alessandra Ambrosio and Gisele Bundchen are just a few of the ultra-famous supermodels to have walked the runway. However, the fashion show has been a controversial topic in recent years. The shift in societal ideals has caused people to question if the super skinny models are really a good representation of beauty.

In 2018 CMO Ed Razek told Vogue that the company doesn’t cast transgender or plus-size models in its annual fashion show “because the show is a fantasy.” He said “it is the only one of its kind in the world, and any other fashion brand in the world would take it in a minute, including the competitors that are carping at us. And they carp at us because we’re the leader.”

These controversial comments probably didn’t do much to help the brand rise in sales. Razek’s words did not sit well with anyone, including the brand’s own models.

In 2019, Kloss told British Vogue she quit modeling for the fashion show because she realized it wasn’t sending out a good message.

“The reason I decided to stop working with Victoria’s Secret was I didn’t feel it was an image that was truly reflective of who I am and the kind of message I want to send to young women around the world about what it means to be beautiful,” Kloss said.

What Does Rihanna Have To Do With This?

Both the company’s financial status and the controversy surrounding the fashion show were probably two big factors in the call to end things. Yet, some people believe Rihanna’s Savage x Fenty line has something to do with it.

Last year Rihanna told Vogue that she wanted to “encourage confidence and strength by showing lingerie in another light.” So in her Savage x Fenty runway show she incorporated women with all different shapes, sizes and skin colors.

Then just yesterday, Rihanna announced singer Normani, who performed in the recent Savage x Fenty fashion show, would be her line’s first brand ambassador. Rihanna’s announcement happened to come on the exact same day as the Victoria’s Secret announcement.

So is all of this just a coincidence, or was Rihanna making a statement?