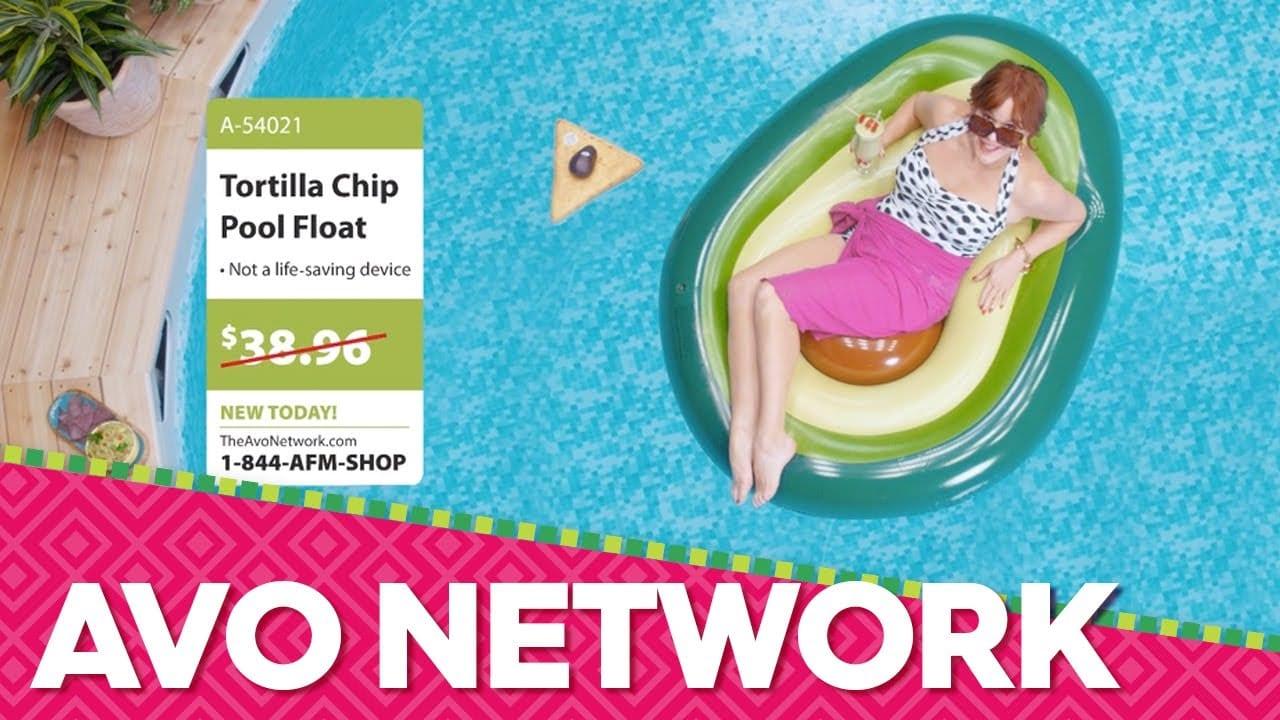 On Monday, we looked at the Top Ten best commercials to air during Super Bowl LIV. Today, we are going to look at the ten worst commercials from Sunday’s game.

After all, there can be no winners if there are no losers.

The attempt from Avocados From Mexico to make a surreal commercial that tickled our funny bones fell extremely flat. While they even made a meta joke acknowledging how weird of a concept it was, the whole thing was just not funny: it was awkward and cringe inducing.

This ad is Walmart’s marketing department throwing as many pop-culture references against the wall to see what sticks. There are some interesting nods to various sci-fi franchises, but in the end, this is a high-budget mash-up of every film they could get the rights to.

This commercial from Intuit for their TurboTax had all of the feels of an anti-smoking rap song. That is not a good thing. While they may have tried to be catchy and fun with this spot, they just came off corny.

The ad announcing the rollout of Fox New’s entertainment service, FOX Nation was only effective for a very specific type of person. The whole commercial feels like a SNL sketch mocking the various media personalities on Fox News.

Michelob Ultra – Jimmy Works It Out

This is a cheesy commercial featuring Jimmy Fallon, John Cena, and various celebrities who made cameo appearances. It is one thing to be cheesy, there is room in this world for cheesy, but the entire commercial takes a different tone when Fallon’s alleged drinking problem is taken into consideration. No one likes thinking about alcoholism while cracking open a fresh one.

This ad would have been the best Super Bowl commercial of 1993. Now, it just makes Cheetos feel like a thing of the past. More than anything, it makes us feel bad for MC Hammer.

Alice Johnson’s sentence being commuted was definitely a great thing, but, this ad was misleading. It made it seem like Donald Trump championed for her release and that criminal justice reform is a big part of his platform, when honestly, it was him acquiescing to Kim Kardashian West in what felt like a PR stunt.

For an in depth analysis as to why this ad was so misleading, please read this article. I am going to move on because all this ad did to me was trigger a response of, “come on, Donald. I’m trying to watch the game here.”

It is never a good sign when you have to try and take down your rival to bring yourself up. It makes things worse when your attempt to do so leaves their branding in the minds of your target audience more than your own. That is exactly what happened when Pepsi went after Coca-Cola with this ad.

The dramatic commercial was for yet another installment in the cash grab of a franchise that is the ‘Fast & Furious’ movies. The ‘Fast 9’ trailer is accompanied by a piercing soundtrack repeating “Hallelujah!” This is a polarizing franchise that has some more excited than others. For those of us in the latter, a euphoric hallelujah is a feeling we will not associate with the franchise until they announce that they are done — which will probably be long after we are all gone.

This was a lackluster effort by Snickers. The “normal people singing badly” energy was grating and even Luis Guzman seems completely over it during his celebrity cameo. They comment on so many different things that are “wrong with the world”, but maybe they need to address what is wrong with their marketing department.

Published in Entertainment, NFL and TV