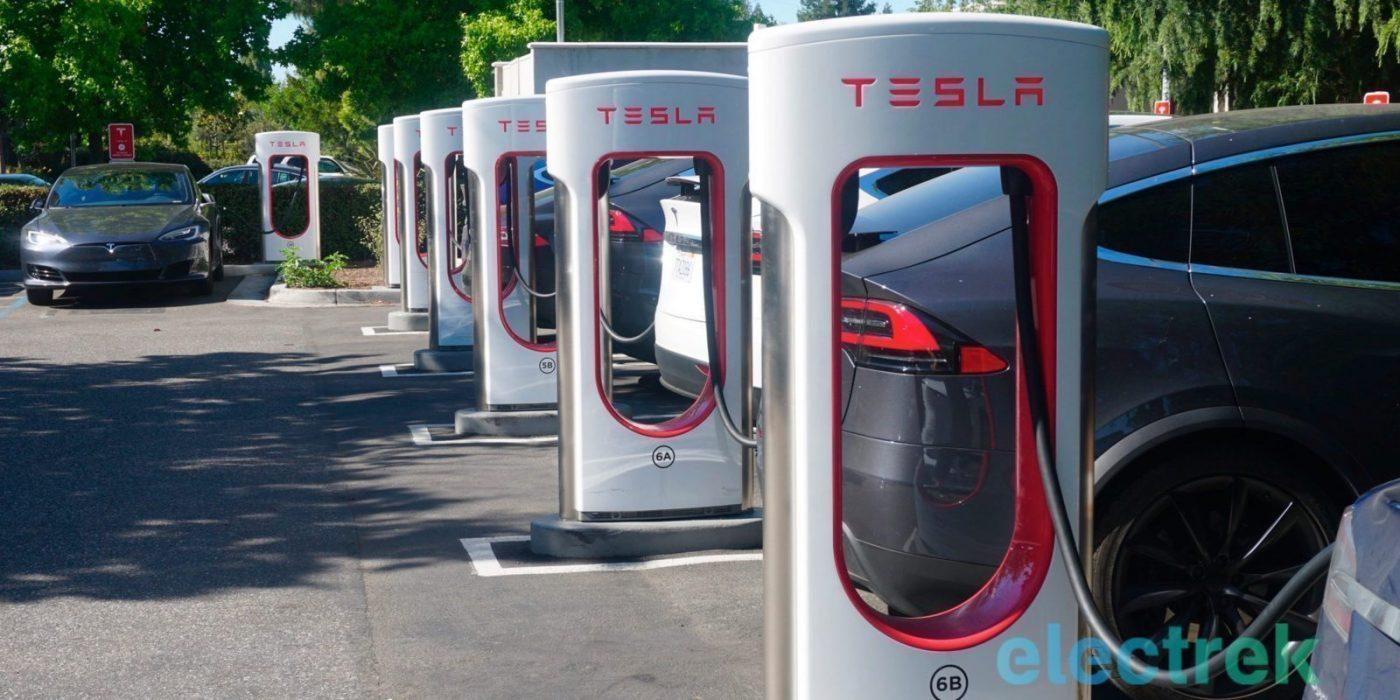 Great news if you can afford one of the more expensive Tesla models: you’ll get to charge it for free. CEO Elon Musk announced this month that the company will be bringing back free, unlimited supercharging to its more expensive all electric vehicles. The public company likely made the decision to encourage consumers to buy into its more expensive vehicles after reporting a loss in profit despite record sales. Tesla launched the Model 3 earlier this year, a cheaper version of the famously expensive all electric vehicle. Just a few months later the company reported that it had made record sales since the launch. Its profits however, declined significantly.

When Tesla announced that it had delivered a record 95,200 vehicles in quarter two of 2019, economists warned potential investors that the increase in sales does not directly translate to a boost in revenue. The new Tesla car, which starts in the $30,000’s, signaled a new era for the company that provided access to Tesla’s famous all electric vehicles at an affordable price tag. Consumers flocked to the company, suddenly finding that they could afford what has long been regarded as a major luxury (sort of like when you upgrade to AirPods—you know?) in the tech world. But where sales inclined, profit didn’t change for the better. Tesla later reported that it had suffered a decline in profit.

Tesla revealed that, despite its increase in sales, it suffered a loss of $408 million in the second quarter. This loss in profit is largely to do with the arrival of the Model 3, where Tesla was unable to spare too many expenses in order to deliver on a higher demand in product for a significantly lower price. The company also revealed that, of the 95,200 vehicles sold in the second quarter, only around 20,000 of those were Tesla Model X or Tesla Model S vehicles—the more expensive models in the Tesla catalog.

To combat the loss in profit, Tesla has to offer special incentives to get consumers to buy into the more expensive model. The company used to offer free supercharging to many of its customers as an incentive to switch to an all electric vehicle. Eliminating fuel cost—even though recharging is already cheaper than petrol—offsets the cost of the vehicle significantly. The company stopped that plan in 2017 and, instead, offered packages where the customer would get up to 400 hours of free charging per year. Musk famously called unlimited, free supercharging “unsustainable” when he originally took it away.

But Will The New Perk Last?

Musk and Tesla have brought back the unlimited charging incentive for now. But experts are wary that the promotion will last long at all. This is not the first time that the company has made major adjustments to its pricing structure as a way to drive sales and profit. While Tesla may be one of the most well-known car companies in the western world, ownership of a Tesla is far from becoming a household reality to most of America. The struggle that Tesla has gone through with the Model 3 in the less than half a year it’s been on the market is just a testament to that. The all electric vehicle is sustainable, but not quite affordable yet.