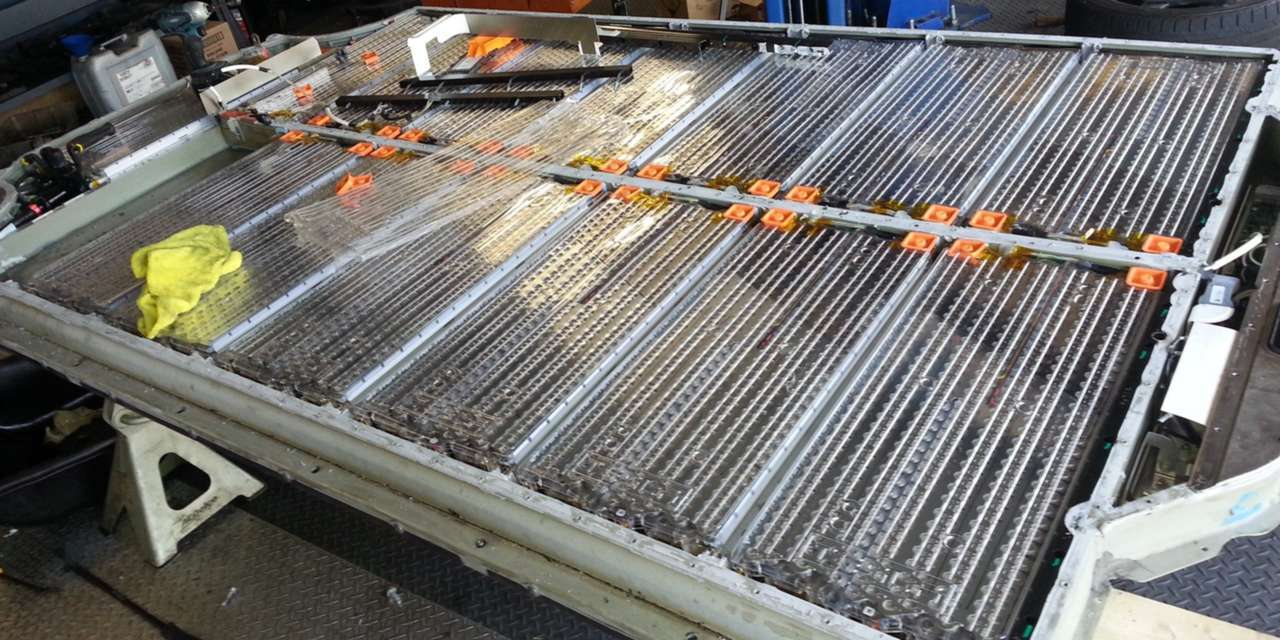 Tesla, which reported profits only in four quarters of fifteen years of existence, is now clearly aimed at reducing production costs and increasing cash flow. The company’s statement of its intent to dismiss every tenth employee — a total of 3,000 people — symbolizes its mandate. But at the same time, the company has announced the acquisition of battery company Maxwell Technologies for more than $200 million.

By looking at the essence of the alternative technology offered by Maxwell, one can conclude that the acquisition is carrying out cost reduction measures rather than improving Tesla’s intellectual property portfolio.

No more than experiments

Maxwell proved itself as a go-to supplier of ultracapacitors for automakers. The company cooperates with General Motors and Lamborghini, supplying them with capacitors that accumulate energy when braking a car and giving it away when accelerating. Its tech allows a vehicle to quickly receive and give off energy sufficient enough to come into motion. Maxwell claims that their ultracapacitors reduce operating costs and increase the amount of energy received by 20%.

The technology would be an excellent alternative to the traditionally used lithium-ion batteries, if not having one significant limitation: ultracapacitors accumulate a lot less total energy. This means that the electric car must be stuffed with volumes of its batteries, which would overweight it and make it inefficient. This makes the technology barely applicable in the automotive industry today and — for now — its applications do not run beyond experiments.

Then what is the reason for the adoption of this technology by Tesla? Most likely, it sought to cut reliance on current suppliers. For example, Tesla supplier, Panasonic, allegedly had battery fractures.

Aside from seeking alternative contractors, Tesla clearly continues to cut production costs, even if it does not have obvious technological benefits. Batteries used in cars or various devices contain a slurry made by mixing the chemicals in the batteries’ electrodes with a solvent. A conductive metal covering slurry for conducting electrons is produced using long ovens occupying a lot of space in production. Maxwell uses binding and conductive agents instead of a solvent, thus saving floor space.

Finally, Tesla aims to continue the positive trend in increasing cash flow, industry analysts say. Only the last two quarters of 2018 were marked by significant, positive free-cash flow for Tesla. This happened only in 2013 and 2016 but those results were slightly above zero.

Future owners of electric cars are unlikely to experience any significant advantages of new batteries but the Maxwell acquisition might well reduce the prices for upcoming Tesla models in the long run. Either way, the latest news about Tesla seems to indicate the company’s serious steps towards optimizing costs and targeting cash inflow.

For more coverage on Tesla do take a look at the ongoing consequences of Elon Musk’s weed joke.

Diana King is a Tech Columnist at Grit Daily. She is the founder and CEO of LEVER8.