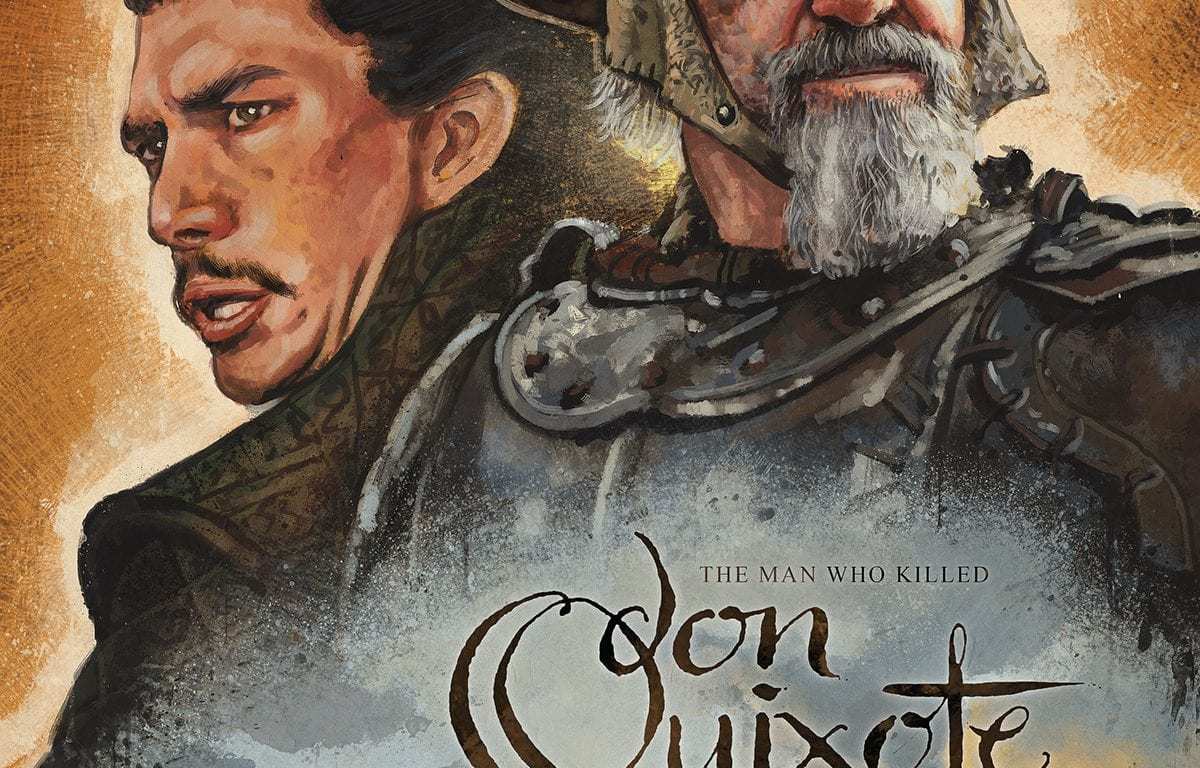 Filmmaker and former member of Monty Python Terry Gilliam spoke to The Independent in an interview that must be a publicist’s worst nightmare.

The intent was for Gilliam to discuss his new movie, The Man Who Killed Don Quixote. Instead, Gilliam declared his boredom with talking about the project he’s been working on for almost 20 years and decided to take the interview in a different and deeply disturbing direction.

Before long, Gilliam called the #MeToo movement a witch hunt and declared that he’s sick of white men taking the blame for everything in society. The more pushback he got from his interviewer, Alexandra Pollard, the more outrageous he became. Desperately trying to make his point about how people are too easily offended nowadays, Gilliam said

When I announce that I’m a black lesbian in transition, people take offense at that. Why?

Terry Gilliam via The Independent

The baffling statement has drawn a great deal of criticism for its racist, homophobic, and transphobic undertones. Gilliam did what he set out to do and managed to offend entire communities of people for the sake of making a point that, well, missed its mark, to say the least.

So Can We Talk About the Film?

Gilliam did, however briefly, discuss his film at one point in the interview. Describing one of his characters, a 15-year-old escort, Gilliam said

“Whatever happened in this character’s life, she’s not accusing anybody. We’re living in a time where there’s always somebody responsible for your failures, and I don’t like this. I want people to take responsibility and not just constantly point a finger at somebody else, saying, ‘You’ve ruined my life.’”

Terry Gilliam via The Independent

He applauds his character’s ability to take “responsibility for her state.” Gilliam continues on to claim that Harvey Weinstein’s victims were adults who made their choices. This interview with Gilliam took place on the same day a similarly insane interview with Weinstein came out. In that interview, Weinstein laments his forgotten career. It seems that in addition to all the other problematic nonsense, Gilliam sympathizes with Weinstein. Yikes. 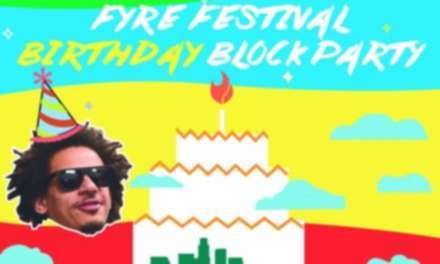 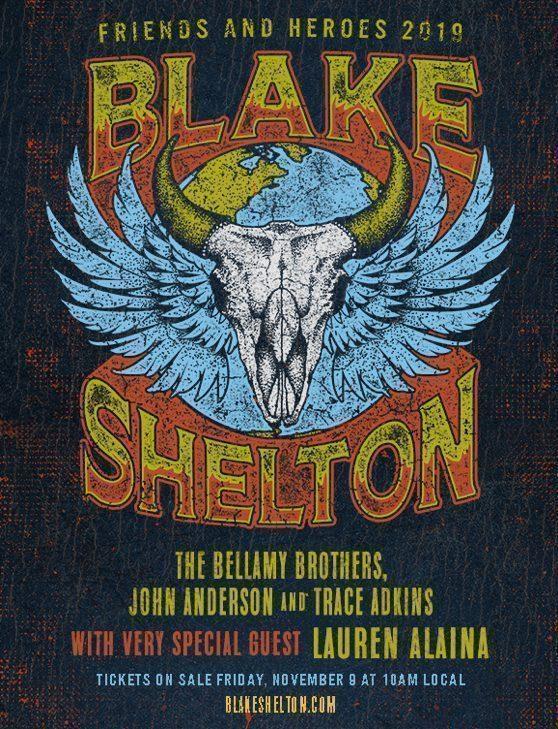 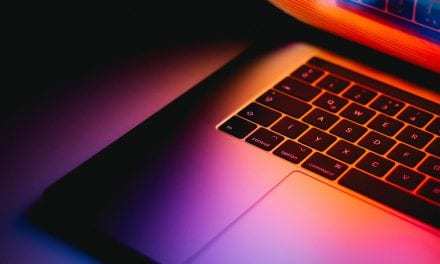 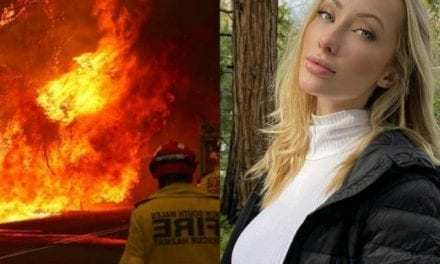