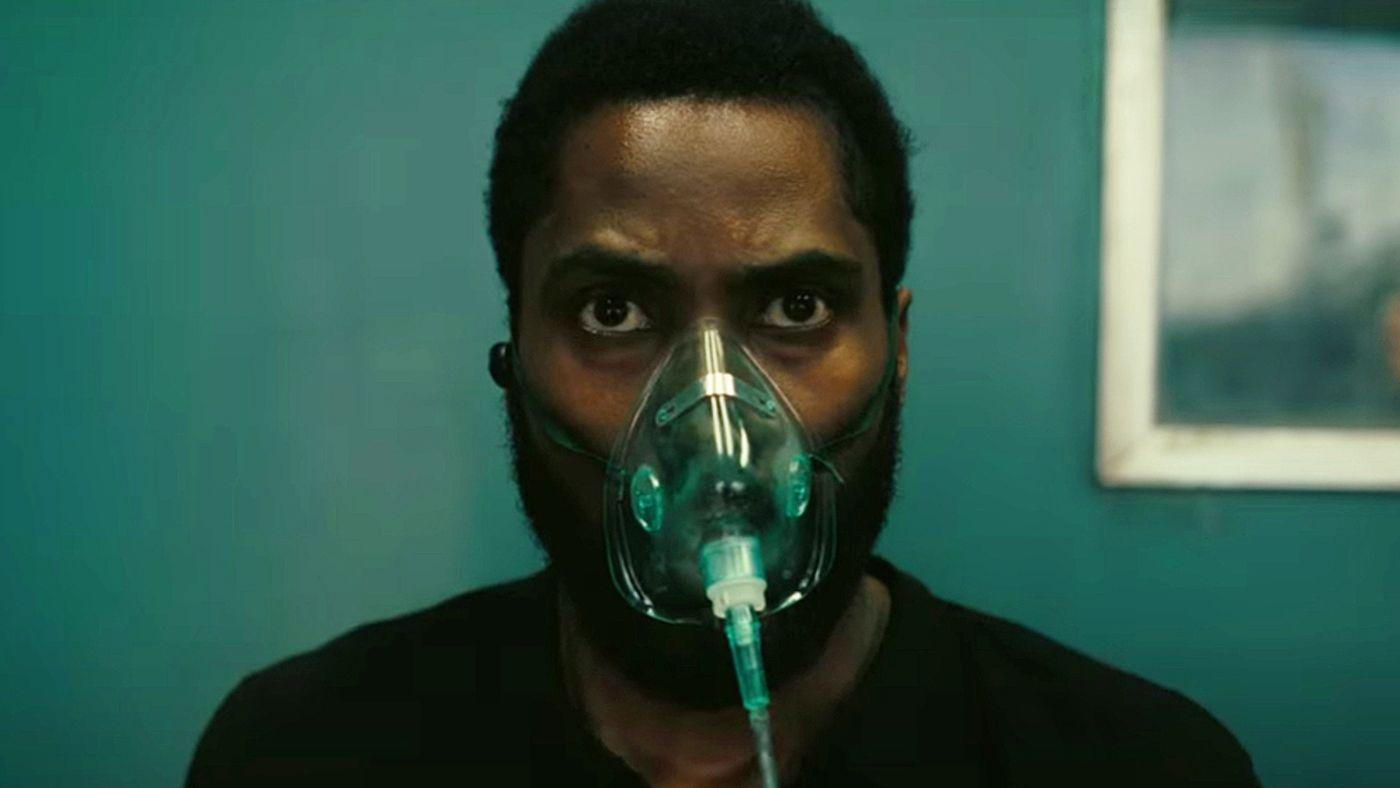 Tenet is often dazzling, an original sight for the eyes, and cerebral Bond film. This is why it’s disappointing and surprising that the overall experience is mostly cold, repetitive, and mind-numbing. Visionary filmmaker Christopher Nolan imagined quite a nifty original story; it’s just not told well. Tenet is a series of thought-provoking and eye-catching ideas botched by confounding storytelling.

The less said about the plot of Tenet, the better. It’s a movie to experience with fresh eyes and ears, like almost every movie in existence. In short, it’s about an agent/The Protagonist (John David Washington) trying to save the world from what’s described as World War III but worse. A madman, played by a sinister Kenneth Branagh, has the power to inverse time. Once the larger ramifications of that immense power are finally and fully explained in the movie, it’s bad news bears for everybody. As well as an action movie and a science-fiction movie, Tenet is a bit of a buddy movie, too. The main relationship is between The Protagonist and another mystery agent, Neil, played with considerable charm and suaveness by Robert Pattinson.

A Mystery Without Much Intrigue

Twists and turns that should captivate and excite instead illicit disinterested reactions. Tenet is, despite all its bells and whistles and cinematic majesty, is a mostly passive experience. The idea of Christopher Nolan, of all people, producing a complaisant time at the movies is a hard pill to swallow. It’s a cool world in which people dress awfully cool, manipulate time, and crash jumbo jets — but it rings hollow and artificial. It’s maybe Nolan’s most American studio film yet in which aesthetic and overexplaining rule supreme.

Nolan is not a cold filmmaker. “Cold” is a criticism the director has faced over the course of his career, but Dunkirk, The Dark Knight, The Prestige, and more contain powerful images and ideas that provoke a wide range of emotions and reactions. Nolan is a visceral storyteller, the kind that makes your jaw drop to the ground in awe and wonder. Tenet certainly has those moments, but they’re sandwiched in between long stretches of dry exposition, mysteries without much intrigue, and setups and payoffs that play as a routine, not surprising.

Despite the threat of World War III, the stakes don’t feel high. Despite the love between a mother and a son in the movie at risk, again, the drama and suspense isn’t there. The lack of compelling drama is partly because characters are defined more by aesthetic than personality. Yes, The Protagonist looks fantastic in a wonderful bomber jacket I now desperately want myself, but there’s not much life to him or the characters around him. Almost every character is an archetype, not a person in Tenet. Archetypes can be fantastic, too, but not when they’re this mechanical on paper.

Tenet takes a long time to explain everything. There’s a sense of distrust between the filmmaker and the audience as if Nolan does not trust viewers to go with the flow and piece it all together for themselves. Tenet talks down to its audience. Of course, Nolan is a director who enjoys depicting process, the ins and outs of an operation. It worked beautifully in Dunkirk and Inception, but in Tenet, the repetitive walk and talks about the world and what’s happening are tedious. It’s not fun this time around to learn how the world and characters tick in a Nolan film. The frustrations in Tenet call to mind one of Nolan’s richest films, The Prestige. Imagine seeing a magic trick over and over again, and every time, the magician then went to great lengths to explain it. The trick would lose its magic, just like Tenet does.

Side note: If you do decide to see Tenet in theaters, we recommend finding a showtime with little or next to no people, based on seating charts. Also, the sound completely dropped during a pivotal scene at a Cinemark Theater. Going to the movies still isn’t always the ideal way to experience a movie.