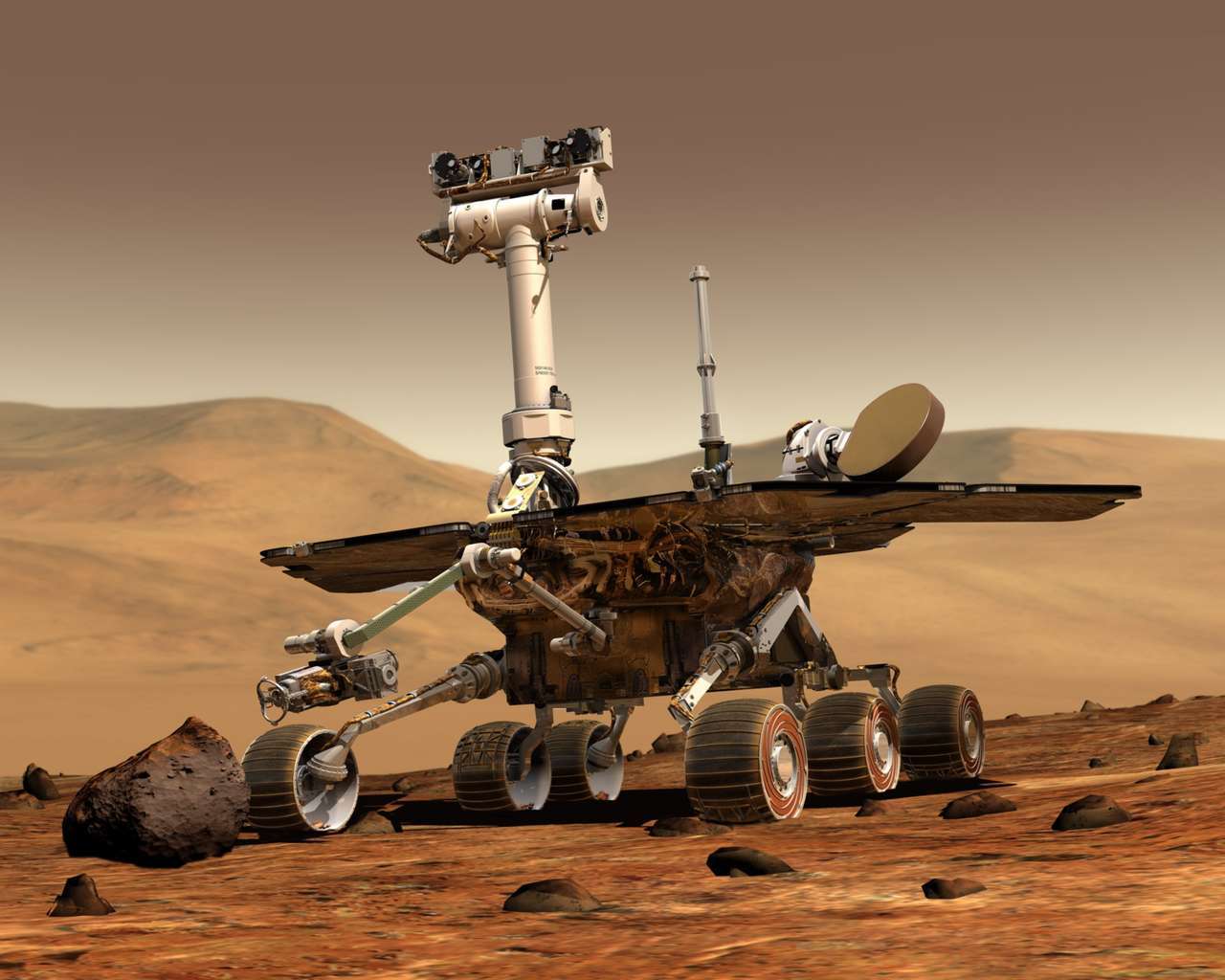 CES brings in 180,000 people to Las Vegas, Nevada looking to catch a glimpse of the “next big thing” in gadgets and other tech. Robots are among the most exciting — and so far disappointing — feature of CES over the last decade.

This year one of the frontrunners, temi, is looking to change that. Temi is an autonomous robot that, well, recognizes people — usually its owners — and follows them around. So far one of its main benefits is connecting people. It won best robot at Mobile World Congress in Barcelona, Spain, in early 2018 and it is returning to the event circuit at CES in 2019 to again attempt history.

Grit Daily, robot fiends that we are, caught up with temi USA CEO Danny Isserles to take a deeper look into this team’s backgrounds and what is really driving temi leading up to CES.

Seven years ago, my partner Elad Levi and I invested all our savings in our own robotic company and founded Roboteam. We truly believed that after the PC and internet revolution, robotics is the next big thing that’s going to impact our lives in a variety of areas: health care, manufacturing, food industry, agriculture, defense and eventually our families and homes.

Unfortunately we live in a “tough neighborhood” and we decided to focus first in helping our friends in the battlefield with elite defense robotic systems. We started small like every startup working from my partner’s grandma’s apartment in Tel-Aviv but our vision was big: saving human lives in the battlefield. this vision has driven us in every product we made: in every place where a robot can replace a soldier our robots are there: Defusing bombs, raising intelligence, or following troops to carry equipment and injured soldiers.

Today Roboteam defense is one of the top robotic companies in the world, with headquarters in Maryland and in Tel-Aviv, Israel that are serving over thirty two countries, and hundreds of robots worldwide saving human lives every day.

About fifty percent of the people are automatically alarmed or hesitant when hearing the word “robot.”

This word is frequently associated with “apocalypse,” uncontrollable machines potentially wiping out humanity and such. Fortunately and unfortunately robots today aren’t nearly as intelligent and sophisticated as the ones in the classic “Terminator” movies. Today’s robots are intelligent for a machine but cannot compare or come close to any aspect of a human being.

Developing temi we followed three golden rules – Make it is useful, make it affordable and make it work. Just like your smartphone – When you tap it lights up, it responds to your commands, and it delivers your needs. We are in love with our smartphones because they work every time.  That is the case with temi – something you can hardly say regarding any other robot out there.

The name originated from the word “Team” – temi was built to connect teams – a team can be a family, a group of friends, employees etc. and temi was built to make these teams work better, feel closer and communicate fully, freely and openly.

temi won’t make your coffee and won’t clean your house, but it will connect you with your loved ones which is priceless.

Well, temi was built to work under Earth’s gravity with a human adequate temperature and Wi-Fi connectivity – Find that spot on the Moon and temi will work perfectly. Out in the open it would encounter a few issues from the Moon or Mars – first the low temperatures will cause it’s Ion-Lithium battery to exhaust pretty quickly.

With no gravity temi’s user on the moon wouldn’t enjoy it’s great driving controls and adaptive motor controls which change its torque according to the surface’s traction – and if you paid, it’s a shame to not enjoy the features, and last – the lighting conditions can be problematic – some of temi’s sensors such as depth cameras require fair lighting – and issue on Mars.

But don’t give up on temi in space – It is the perfect device to place at an astronaut’s home on Earth so he can call his family through the temi mobile app while in space and spend time with his friends and family almost as if he was here with us earthlings.

To check out temi in action: 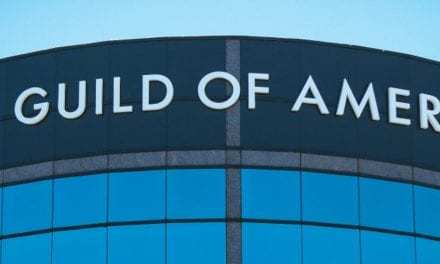 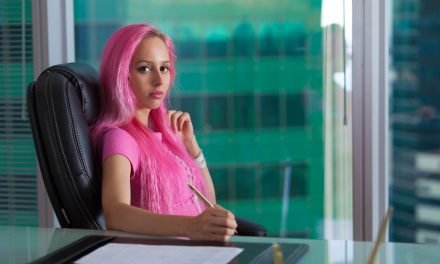 5 Tips to Help You Lead and Experiment During Crisis