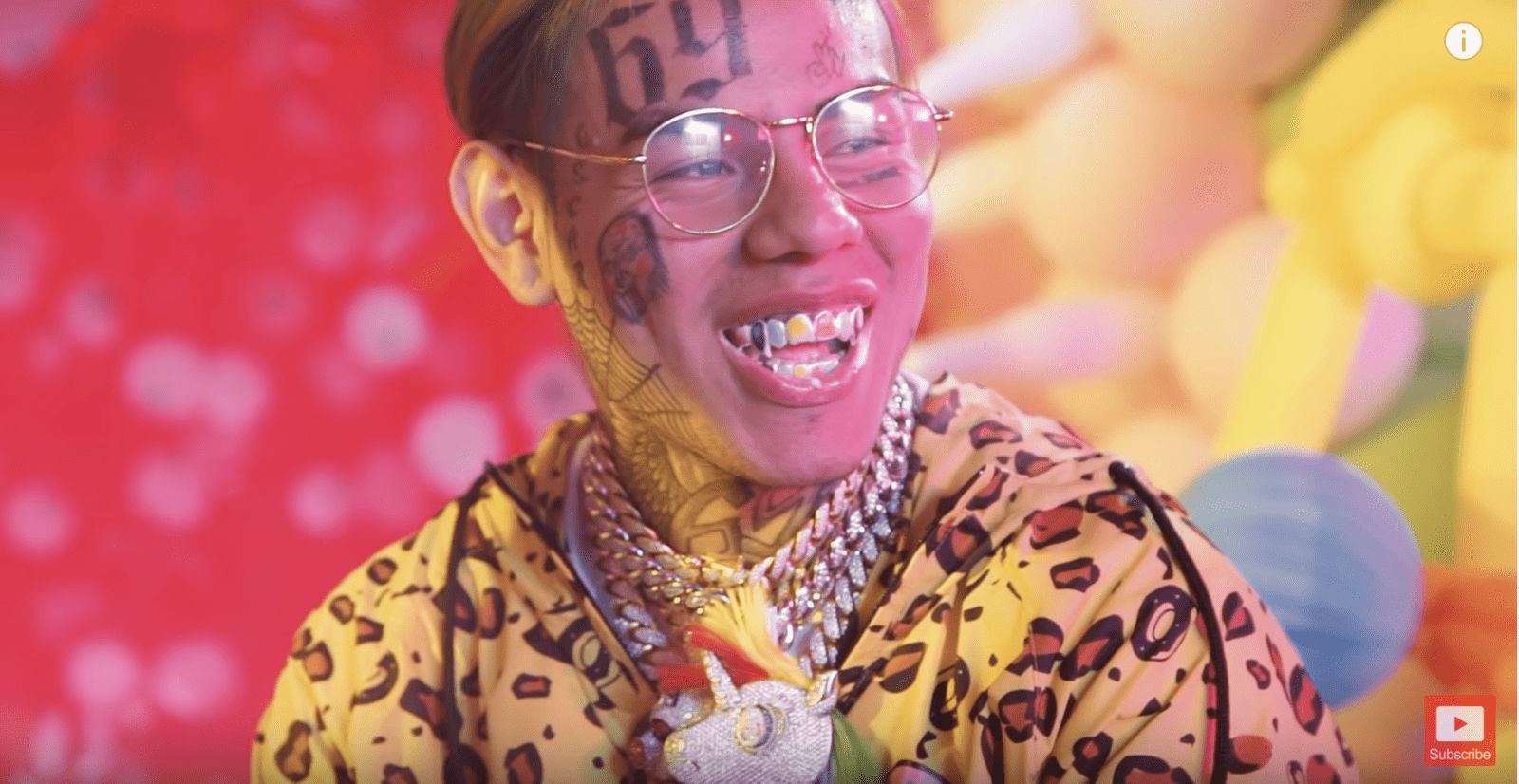 According to the lawsuit, in 2018 Fashion Nova signed a deal with Tekashi 69, real name Daniel Hernandez, for a series of promotions on his social media pages. Fashion Nova paid Hernandez a $225,000 dollar advance for these promotions. Shortly after they signed the deal, NYPD arrested Hernandez on a litany of charges. He has been in custody ever since and is set to be released in August 2020.

Because of his incarceration, and the nature of the charges against him, Fashion Nova claims that Hernandez was unable to fulfill the terms of their contract. They claim he hid his entire criminal history from them. As a result, the brand claims he promised to return his advance. The fashion brand never got their money back.

Tekashi 69 is not exactly new to legal troubles. The controversial rainbow-haired SoundCloud rapper has faced charges for assaulting a teenager, using a child in a sexual performance, and federal racketeering charges, among others.

Tekashi 69 is a controversial figure in the music industry. He spent the better part of the last two years behind bars and is known mostly for his bad behavior. Not exactly a great brand ambassador.

Fashion Nova itself is no stranger to controversy. In the past, the brand faced accusations that they rip off their designs. These accusations drew the Kardashians into a whole conversation about how fast fashion damages luxury fashion brands.

Of course, in a broader sense, fast fashion itself comes with its own problems. Fast fashion is notoriously bad for the environment and is hopefully falling out of popularity.

The Problem With Influencer Marketing

This lawsuit speaks to an interesting problem with modern advertising. Relying on social media influencers, while effective, is not without risk to the brands. By entering into relationships with influencers, whether they be musicians, reality stars, or any entertainment personality, brands can expand their audience and put a familiar face to their products.

However, they also open themselves up to controversy. If an influencer advertising a product does something bad, whether it be cancel-culture bad, or federal racketeering charges bad, it associates that brand with that influencer’s misdeeds.