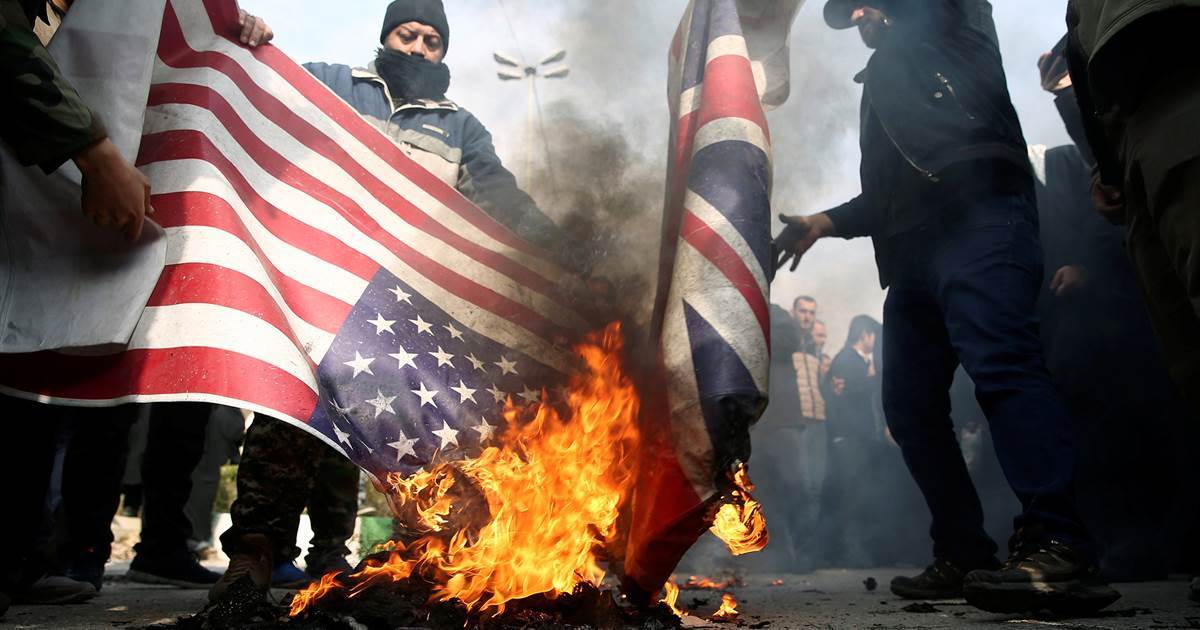 As we have all heard by now, the US was behind a drone strike in Baghdad on Friday that killed Iran’s top military general, Qassim Soleimani. Now, Iran has announced it will drop its commitment to the 2015 nuclear deal and take steps to enrich its uranium with “no limitations.”

“The Islamic Republic of Iran will end its final limitations in the nuclear deal, meaning the limitation in the number of centrifuges. Therefore Iran’s nuclear program will have no limitations in production including enrichment capacity and percentage and number of enriched uranium and research and expansion.”

Yet, Iran has left open the possibility of returning to its nuclear deal commitment, contingent upon a guarantee of Iranian interests, including the removal of US sanctions. It seems Iran is attempting to straddle the line between escalation and negotiation— perhaps a smart move given the recent volatility of the Trump Administration’s foreign policy objectives (i.e., the hate-turned-love relationship between Trump and Kim Jong-un).

If Iran does want to keep the possibility of negotiation open, however, the Trump Administration is certainly not making this easy for them. On Saturday, Trump warned Iran in a string of Tweets that if “Iran strikes any Americans, or American assets” it will be “hit very fast and very hard,” noting that the US has set its targets on 52 Iranian sites.

Trump’s warning came in response to a recent statement by Hezbollah, the Islamist movement closely linked to Iran. In it, the militia vowed to target American bases, soldiers, and Marines, but added that it had no problem with “the American people at all,” only US leaders including President Trump and former national security advisor John Bolton.

One thing’s for sure: The US-Iran tension has reverberated throughout the country. Since Friday, social media remains flooded with talk of Iran and the prospect of full-blown war. Unfortunately, however, this conflict appears to be yet another example of the partisan divide that currently grips the nation.