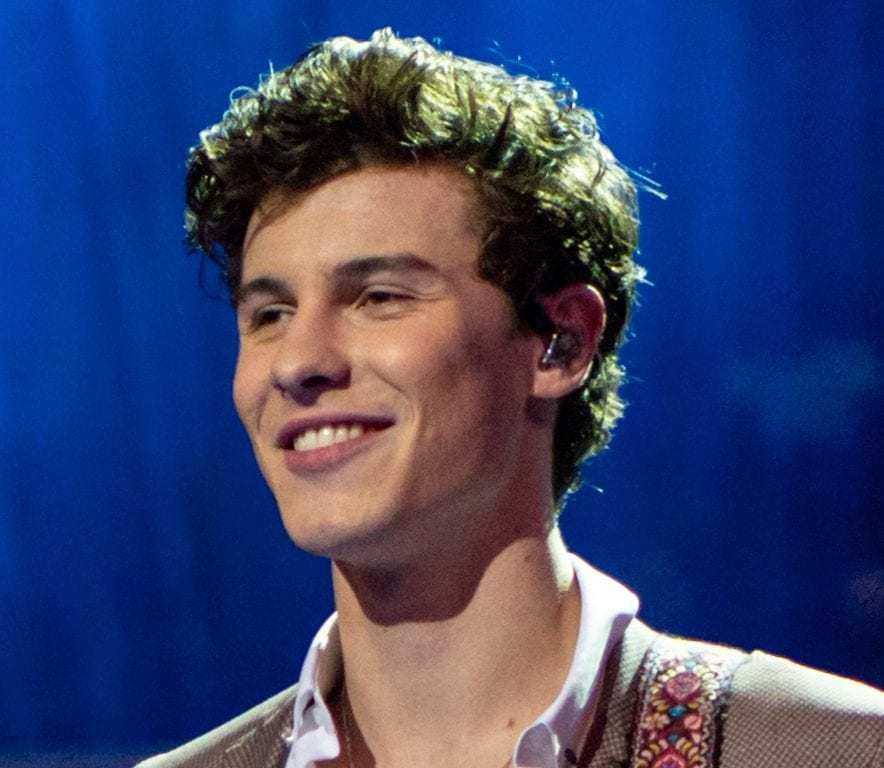 Swift said collabing with the Canadian singer-songwriter was something she had been wanting to do for a while. So Mendes put his own personal touch on Swift’s hit, and “Lover” 2.0 was born.

“There is a new version of ‘Lover’ coming, a remix featuring someone who I’m such a huge fan of, who I’ve known for a really long time, and someone that I’ve always really been dying to collaborate with so drumroll please, it is featuring Shawn Mendes,” Swift said in her Instagram video. “And he has taken ‘Lover’ and he has rewritten parts of it, which I think is so important because I love him as a writer, and I also think that everybody would write a different love letter to their lover and I think his take on it is so beautiful. I can’t wait for you to hear it.”

In the new version of the song Mendes adds his own second verse. He sings “We could light a bunch of candles and dance around the kitchen, baby. Pictures of when we were young, would hang on the wall. We’ll sit on the stoop, I’ll sing love songs to you when we’re 80. See I finally got you now honey, I won’t let you fall.”

He also adds a new verse to the Swift’s already brilliant bridge. After Swift sings “I take this magnetic force of a man to be my lover,” Mendes sings “Look in my eyes, they will tell you the truth. The girl in my story has always been you. I’d go down with the Titanic, it’s true. For you, lover.”

The mix of Swift’s vintage tune with Mendes’ rock-n-roll vibes melds together perfectly. Mendes’ additional rifts during the final chorus give the remix just what it needs to stand out from Swift’s original version. Fingers-crossed a live performance is coming soon.

Mendes opened for Swift on her 1989 World Tour back in 2015. He has since become quite the pop sensation over the last few years. Mendes has been on tour since March performing songs from his self-titled third album “Shawn Mendes.” That album also received two Grammy nominations, meanwhile the singer is barely 21 years old.

The Observer named Mendes the “Prince of Pop” back in April, and Justin Bieber made a playful joke in the comment section of Mendes’ Instagram post. Bieber said: “Gonna have to break a few more records to dethrone my title there bud (Canadian voice)..but if you want we can play hockey for it but I heard your a real bender on the ice we could just drop the buckets and tilt for it.”

We’ll have to wait and see if Mendes catches up to Bieber’s record breaking success, but by the looks of it, it won’t be long.

Listen to the full song here. 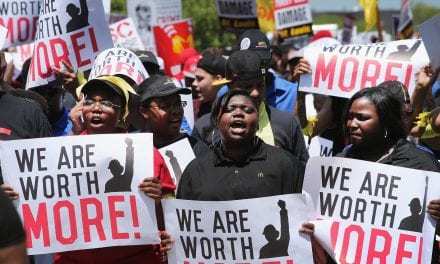