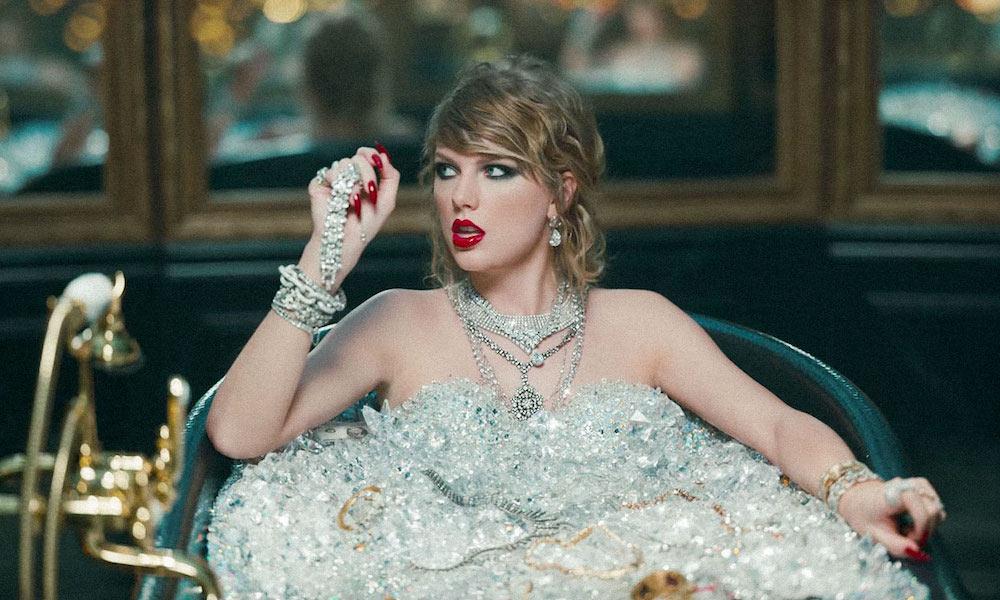 Scooter Braun has sold off Taylor Swift’s “Big Machine” masters for a fat paycheck. Almost two years ago, Braun acquired Big Machine Label Group and all of its music, including Swift’s first six albums. The manager has sold off those albums for more than $300 million. According to Variety’s sources, the sale might’ve been as high as $450 million.

Big Machine is an independent record label. Braun’s company bought Swift and others’ catalog for $300 million. The masters for Swift’s debut album alone are worth an estimated $140 million. Swift left the record label in 2018 and signed with Universal Music Group.

In the meantime, Swift is planning on recording those six albums. She’s now free to do so with her original contract now expired. After rerecording the albums, Swift will profit more from them. Those re-recorded albums will play in TV, movies, and other forms of media instead of the original recordings, which will still remain highly valuable.

Swift had the opportunity to buy the masters back from Braun, but on one sour condition: she signed a non-disclosure agreement. Swift wrote on Twitter she was offered an “ironclad NDA stating I would never say another word, unless it was positive.” The artist didn’t want to sign a document that would silence her. She made the sacrifice to “keep Scooter Braun out of my life.”

Not to use a Taylor Swift pun or anything, but there’s been bad blood between her and Braun. The artist once called Braun a “bully” and “the definition of toxic male privilege in our industry.” “This just happened to me without my approval, consultation or consent,” she said. “After I was denied the chance to purchase my music outright, my entire catalog was sold to Scooter Braun’s Ithaca Holdings in a deal that I’m told was funded by the Soros family, 23 Capital and that Carlyle Group. Yet, to this day, none of these investors have bothered to contact me or my team directly — to perform their due diligence on their investment. On their investment in me. To ask how I might feel about the new owner of my art, the music I wrote, the videos I created, photos of me, my handwriting, my album designs. The fact is that private equity enabled this man to think, according to his own social media post, that he could ‘buy me.’ But I’m obviously not going willingly.”

Swift signed a bad deal which, sadly, too many young artists sign. Owning the original masters is one of the many accepted ways record labels screw over artists. As Swift has said before, though, she’s not losing sleep over the deal. “Well, I do sleep well at night,” she said, “knowing that I’m right, and knowing that in 10 years it will have been a good thing that I spoke about artists’ rights to their art, and that we bring up conversations like: Should record deals maybe be for a shorter term, or how are we really helping artists if we’re not giving them the first right of refusal to purchase their work if they want to?”

Braun will continue to profit off Swift’s music for years. The manager has denied any malicious intent or bullying. He rarely comments on the matter, which he has heard criticism and heat about online. Previously, Braun deflected when asked about the conflict between Swift and himself. “I don’t know where we got messed up along the way that we decided being politically correct is more important than having conflict resolution,” he once said. “People are allowed to grow as human beings. They’re allowed to have conversations, they’re allowed to change their mind, and they’re allowed to go from not liking to each other to liking each other, and vice versa. But you don’t find that out just yelling at each other. You find that out by showing each other respect and having a conversation.”