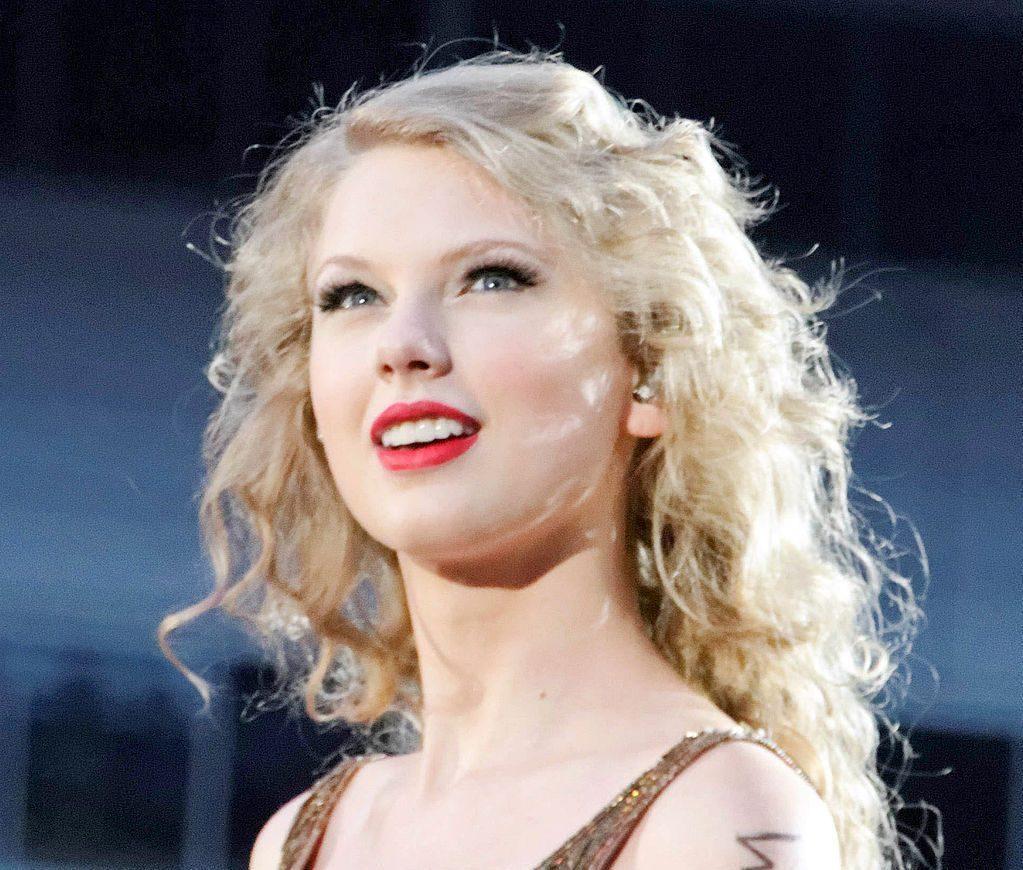 Taylor Swift has been busy this year. She dropped her 7th album, received the “Artist of the Decade” award at the AMAs and announced her upcoming documentary. That obviously wasn’t enough for the mega-star, so she gave fans one more song to close out the year.

Swift’s surprised the world with a sweet, yet nostalgic, holiday jingle. In “Christmas Tree Farm” the singer goes back to her roots where she reminisces about simpler times.

She announced the Christmas song on Instagram Thursday with a funny video of her cats. Swift told fans that she had just written a Christmas song and didn’t want to wait an entire year to release it.

“When in doubt, ask the itty bitty pretty kitty committee,” Swift said. “When they shun you with silence, ambivalence, and judgmental brush offs… just put the song out anyway.”

Swift, who grew up on a Christmas tree farm in Pennsylvania, dropped a music video along with the catchy tune. A tiny Swift is seen playing in the snow with her family and unwrapping Christmas gifts in a series of homemade videos. The little curly-haired version of the singer provides a perfect visual for the song’s wistful lyrics.

“I actually did grow up on a Christmas tree farm. In a gingerbread house, deep within the yummy gummy gumdrop forest,” Swift said on Instagram. “Where, funnily enough, this song is their national anthem. #ChristmasTreeFarm song and video out now