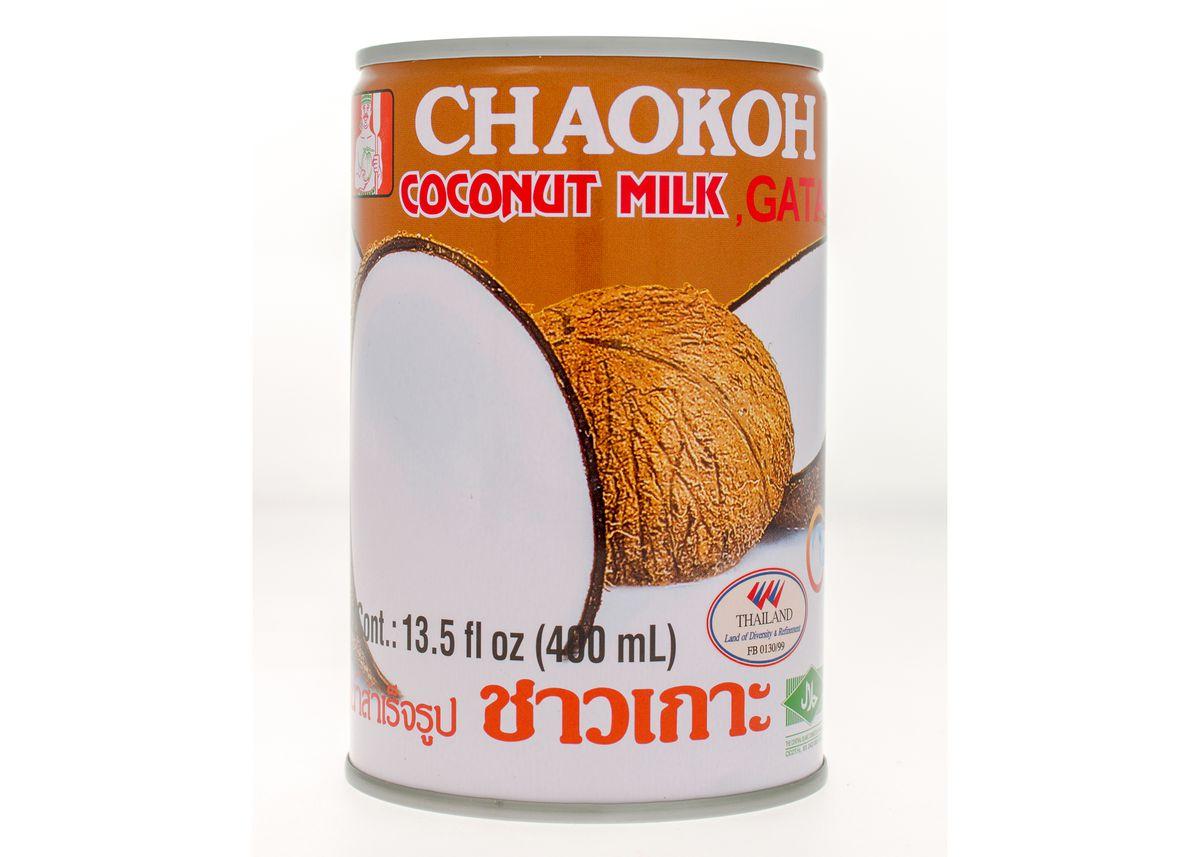 This week Target became the latest retailer to stop selling Chaokoh coconut milk after its manufacturer was accused of forced monkey labor. PETA revealed that Target dropped the product after learning that the Thailand-based Theppadungporn Coconut Co. allegedly “exploited monkeys” and lied about doing so afterward.

PETA Executive Vice President Tracy Reiman said, “By dropping Chaokoh, Target is joining thousands of stores that refuse to profit from chained monkeys’ misery. PETA exposés have confirmed that Thai coconut producers are exploiting monkeys and lying about it, so there’s no excuse for any grocery store to keep Chaokoh on its shelves.”

In a statement to USA Today last October, Target said that the company would look into the matter and determine its next steps accordingly as they believe “in the humane treatment of animals and expect those who do business with us to do the same.”

The retailer said on Tuesday that following the claims made against Chaokoh and the insufficiency to address those concerns, it pulled the product off of its stores’ shelves last November.

Before Target and Costco pulled Chaokoh back in September and announced that it would cease buying the product from its supplier. PETA President Ingrid Newkirk said that “Costco made the right call to reject animal exploitation.”

In addition to the two chains, Wegmans, Food Lion, Walgreens, Cost Plus World Market and Stop & Shop have all ended their selling of Chaokoh coconut milk following the allegations. PETA said that it plans to now turn its attention to other retailers selling the product, such as Kroger, Albertsons and Publix.

How The Allegations Came About

PETA Asia started a first investigation on forced monkey labor in the coconut industry back in 2019. From there, it found that several farms in Thailand used monkeys to pick coconuts and perform for tourists.

The organization also found that handlers would tether and chain the monkey to old tires, or confine them to cages around the same size as their bodies; in some cases, it learned that if monkeys resisted or behaved badly, the handler would remove their teeth.

Following a global outcry for these conditions to change, PETA returned for a second investigation some time later. The new findings showed that while some companies changed their practices, several allegedly continued exploiting the animals, saying that they would hide them when auditors came around; furthermore, monkey training schools and coconut picking competitions still operate to this day.

Chaokoh and Theppadungporn Coconut Co. told USA Today that it denies any allegations of exploiting monkeys for labor. The company said that it audits coconut plantations through a third party and found no evidence of using monkeys for coconut picking.