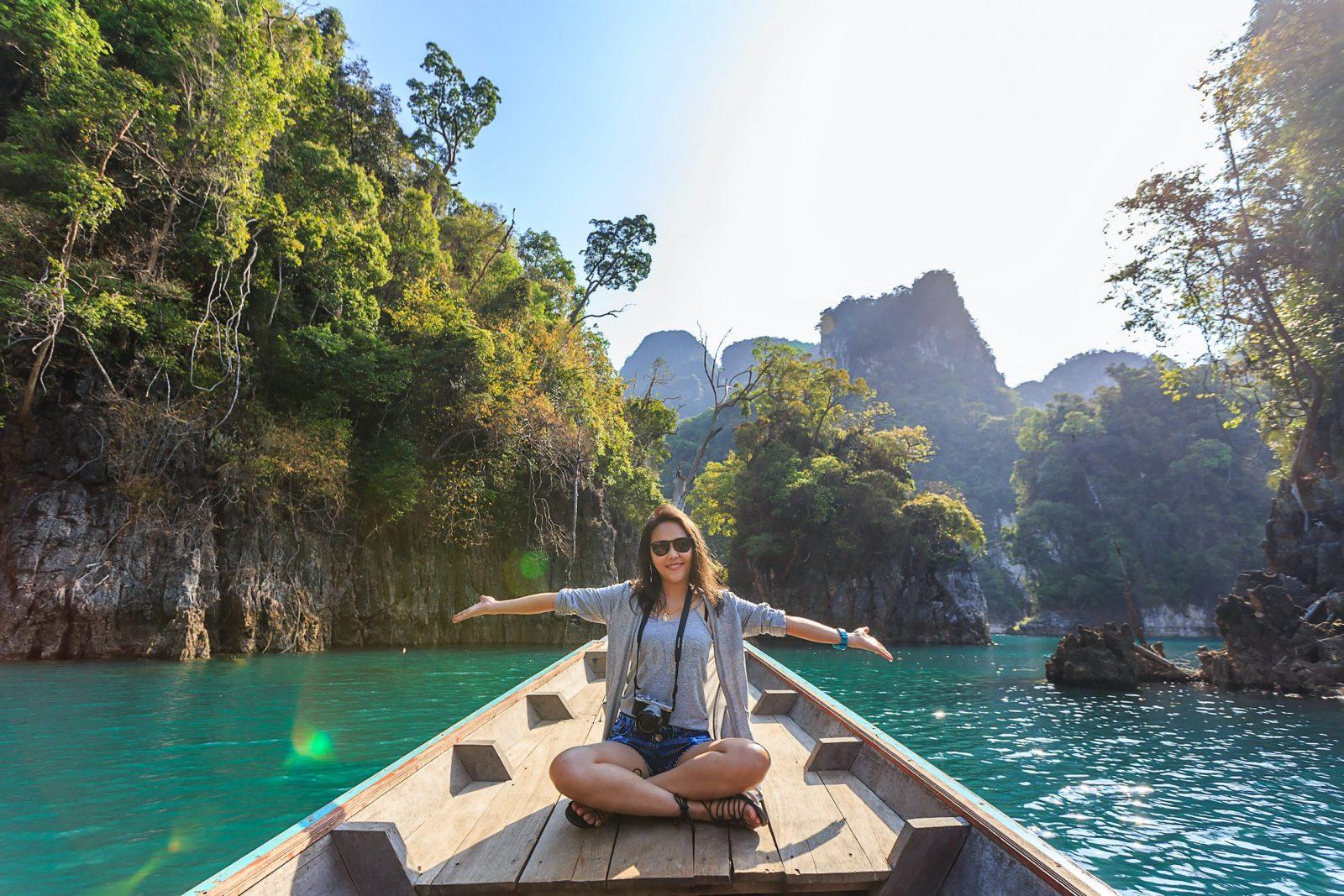 Lin Dai is the creator of a company called TAP Network, a de-centralized rewards program that lets users collect points for the products that they buy online. Points can be redeemed for things like travel, and the program supports giving PPE to frontline workers amid the coronavirus crisis.

Grit Daily: You had your own adventures before TAP Network. Share those.

Lin Dai: I went to university at Carnegie Mellon during the first dot com [boom], and built my first company out of my dorm, which was one of the first social networks ever for teenagers. We quickly grew to 2M teens on the site and in true dot com fashion, it was taken public, then had crashed when the bubble burst. I learned a lot through that whole experience, and ended up spending the next phase of my career running digital at major media companies such as Alloy (Gossip Girl, Vampire Diaries, etc.) and Emmis Communications (Hot97, Power 106, etc.), building out $200M digital advertising businesses at these companies.

After awhile I really wanted to get back into the startup world, and had an opportunity to join a fast-growing mobile video social app company out of Toronto at the time when Instagram was still largely photo based. I joined the company as the CMO, and managed some of the earliest influencer deals at the time, with major stars around the world including the Kardashians, and grew the app to 75M users globally. I came back to New York in 2015 and started working with my co-founders around the concept of rewarding users for their purchase data, and that was the precursor to the TAP Network today.

GD: What’s behind the TAP name?

LD: TAP is the “digital dollar” or rewards points currency running behind the scenes and seamlessly facilitates everything in our rewards engine, which is meant to universally power and connect you with any brand or merchant in our network. T.A.P. is acronym for “Total Access Points”. “TAP” is also the motion of users interacting with your phone screen, which we thought is one word that really captures the Millennial and GenZ generation in action.

GD: Why deploy blockchain? Isn’t this feasible without it?

LD: Companies have been running rewards programs on internal database and centralized systems successfully for over 40 years. Rewards and loyalty is certainly feasible without blockchain.

All together globally there’s up to $1 trillion in “points and miles” value in circulation, which means there are $1 trillion accounting liability on the books of corporations that issued them! That’s a major problem, and opportunity in our view. TAP Network use a hybrid of centralized and decentralized technology to manage and custody rewards and data on behalf of consumers. Corporate partners who white-labels TAP Network technology for their rewards program carries only a fraction of the accounting liability a traditional in-house loyalty program. Our “Rewards-as-a-Service” model helps our corporate partners to launch a new program in as little as 90 days at less than 50% of the long-term cost.

GD: How do you spend the rewards points now?

LD: You can redeem points earned in any of the TAP powered programs universally into gift cards with over 1,000+ top e-commerce and retail brands, from Amazon to Zappos, book travel at 70% discount with 200,000+ top hotels worldwide, donate to thousands of charity partners, including supporting COVID-19 related causes from PPE for frontline professionals to meals for children not able to have school lunches, or enter your points into 2,000 sweepstakes for great prizes, from experiences with your favorite artists to the perfect stay-at-home Xbox gaming package.

LD: TAP Network and Brave are two companies with similar missions. We see eye to eye on the need to protect user data privacy and bring more transparency and fair compensation to the consumers in the advertising ecosystem. TAP and Brave announced last year at Mobile World Congress that we are joining forces on building a rewards ecosystem for Brave users. Brave users can earn digital tokens called BAT while using the Brave browser, which is lighting fast and privacy-first compared to Chrome.

The “BAT” that users earn, they can then “spend” by redeeming with over 250,000+ top brands and merchants in the TAP Network. We are excited this long awaited feature is finally live and released to the public in v1.7 of the Brave browser.