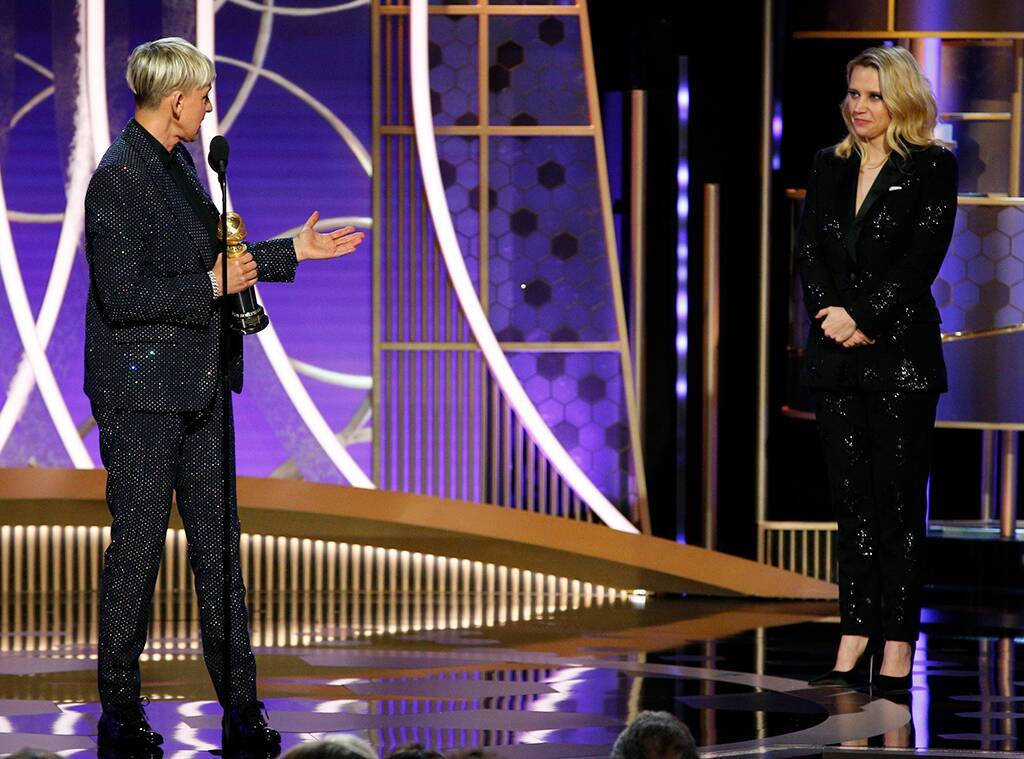 Yes, the Golden Globes are now over. However, here are a few important takeaways to keep in mind in the show’s aftermath:

Ricky Gervais hosted and received criticism from the media about his opening monologue. Many news outlets criticized him for being too harsh and making it awkward on a night meant to show appreciation for a year of exemplary television and motion pictures. If these writers and critics had actually watched the Golden Globes they would have seen that most of Gervais’ jokes were met with ample laughter. Surely, yes, like all comedians a few of his jokes fell flat. However, most of his jokes were timely and played well to his audience, including those in the room and those watching from their TVs.

One of the most important tenets of comedy is to always attack up and never attack down. Those criticizing Gervais’ opening monologue had a problem with it because his jabs at actors were viewed, by them, to be attacking down. However, Gervais is also a public Hollywood figure and everyone he joked about is more famous than he is so he was undoubtedly attacking up. This is how most opening monologues for award shows are looked at and why many comedians can joke about Hollywood celebrities because it is almost always attacking up.

Ellen and Tom Hanks, Honorees of the Night

Ellen DeGeneres won the Golden Globes’ Carol Burnett Award which honors high levels of achievement in television. Kate McKinnon introduced Ellen with a lovely and funny speech where she stated what Ellen did for her and many other people. Ellen not only makes people laugh but she inspires people to live their truths. If McKinnon’s speech did not fully articulate that sentiment, then Ellen’s clip package certainly did. The package highlighted not only Ellen’s career from her sitcom to her talk show to voicing Dory, but it also exemplified some of the wonderful humanitarian work that Ellen has done. From charitable acts to always being kind and making people smile, Ellen definitely deserved this award.

Ellen’s speech further showed the reason for her being honored. Her speech was hilarious and had a great message which reminded the audience why they were there, why they were watching. Ellen joked about her husband and kids which everyone knows she does not have.  “You all know me,” Ellen said. There are connections we make with the people we see on TV and Ellen is certainly one of those people that many connect with. People tune in to see her so that they can smile, laugh, be happy, and get that special Ellen charm.

Tom Hanks won the Golden Globes’ Cecil B. DeMille Award honoring excellence in motion pictures. Hanks’ clip package also reminded the audience of why they love him. Not that anyone needs a reminder of why the great Tom Hanks is amazing. Hanks gave an emotional and pertinent speech, discussing not only his career but also imparting knowledge to other actors and people in general. Hanks’ advice is good for anyone to take. Come with ideas and be on time. Only the man who brought us Forrest Gump and portrayed Mister Rogers could impart such knowledge on a generation that needs it.

On a night where, despite excellence during the year, not one female director was nominated. Awkwafina won for Best Actress in a Motion Picture Musical or Comedy becoming the first woman of Asian descent to win that category. This was both her first Golden Globe nomination and first win. This comedian and talented actor who some may have first took notice of in Ocean’s 8 is certainly going places and will be in Hollywood for years to come. 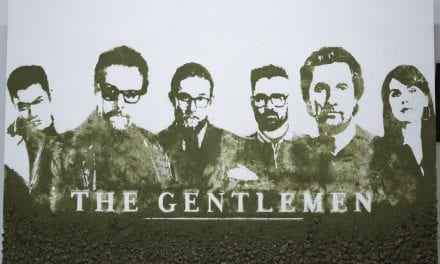 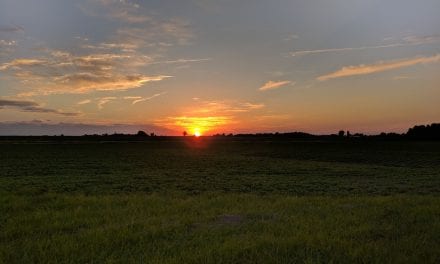 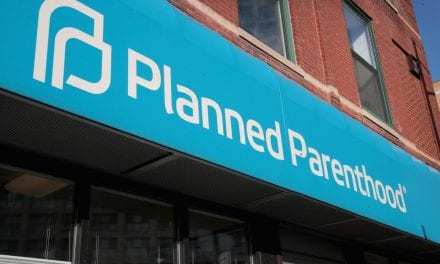 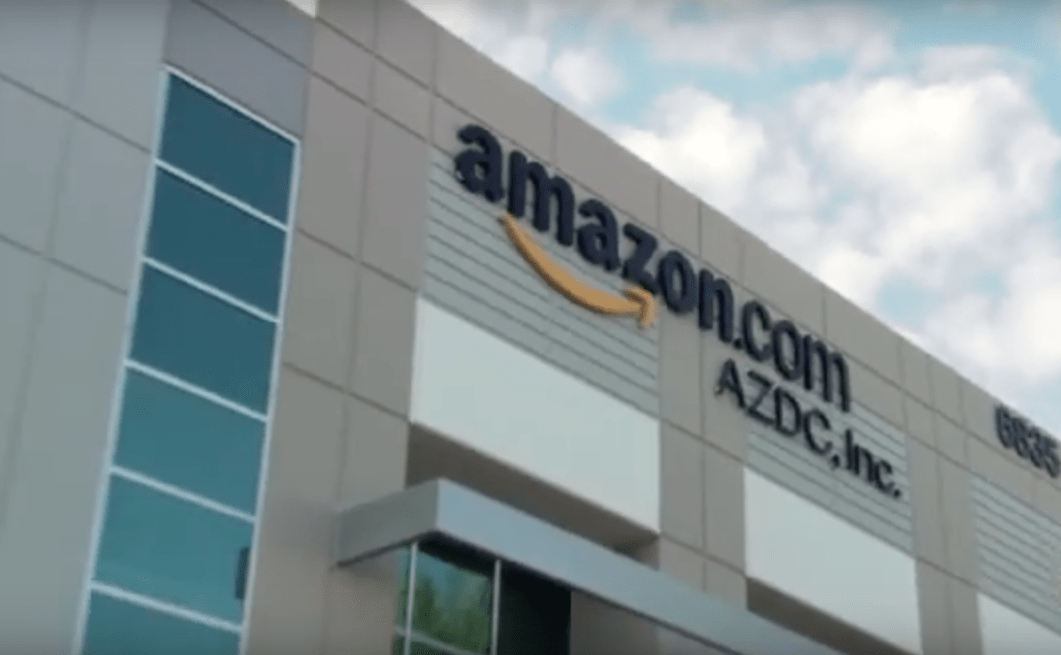