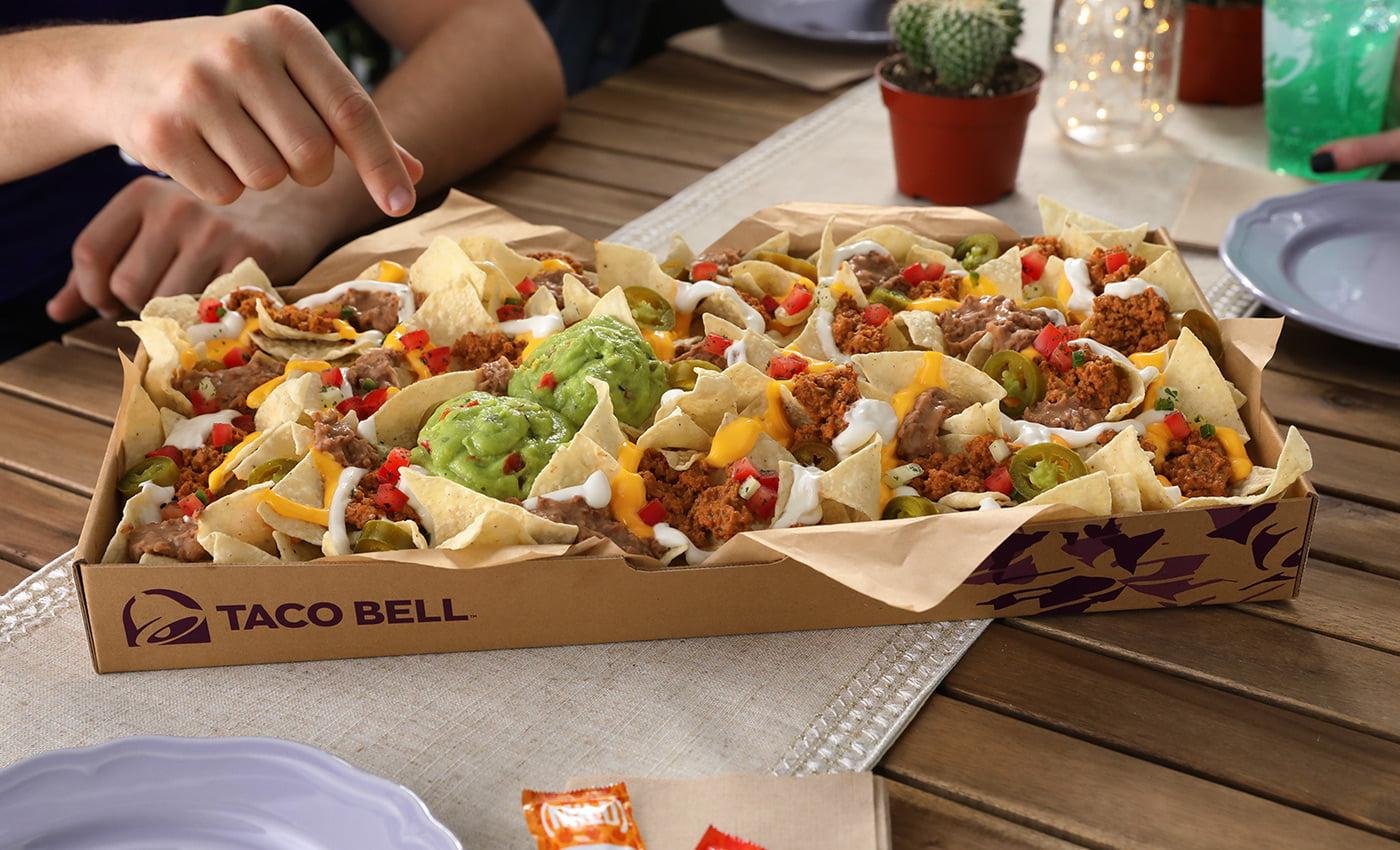 Taco Bell Is Catering to Vegans with New Menu Items

Taco Bell is catering to the vegan community with new menu items. The popular Mexican food chain will be partnering with Beyond Meat to introduce vegan meat to the menu. Taco Bell will also bringing back potatoes as a menu item. These two new changes will occur at Taco Bells nationwide starting this March.

Beyond Meat is a 100 percent plant-based company that focuses on creating high-quality vegan meat products. Currently Beyond Meat sells vegan meatballs, sausages, burgers and ground beef. Taco Bell is partnering with Beyond Meat. The chain restaurant will be testing out a Beyond Meat based menu item. Details remain scarce on what the plant-based menu item might be. However, Taco Bell’s Global Chief Food Innovation Officer Liz Matthews said, “We have long been a leader in the vegetarian space, but this year, we have more meatless options in store that vegetarians, veggie-curious and even meat-eaters will love.”

The return of the Taco Bell potatoes means more accessibility for vegetarian/vegan customers. The potatoes can be used as a meat protein substitute at any location. In addition, Taco Bell potato fans can also get the potato soft taco and cheesy fiesta potatoes. These options are suitable for vegetarians, but can be customized to be made vegan by removing any cheese, sour cream, and chipotle sauce.

According to Taco Bell’s official ingredient listing the potato bites used in the Cheesy Fiesta potatoes are certified vegan, so those who are strictly vegan can order those without cheese or sour cream. The ingredient listing also says the potato bites are prepared in canola oil. One question worth asking for those with who adhere strictly to a vegan/vegetarian diet or those with food allergy concerns is if the potatoes are cooked in a shared fryer with items that do contain cheese or other non-vegan items, just to avoid cross-contamination.

Taco Bell potato fans can get their fix starting this March. The new Beyond Meat item is still in the works.

Published in Food, News and Sustainability