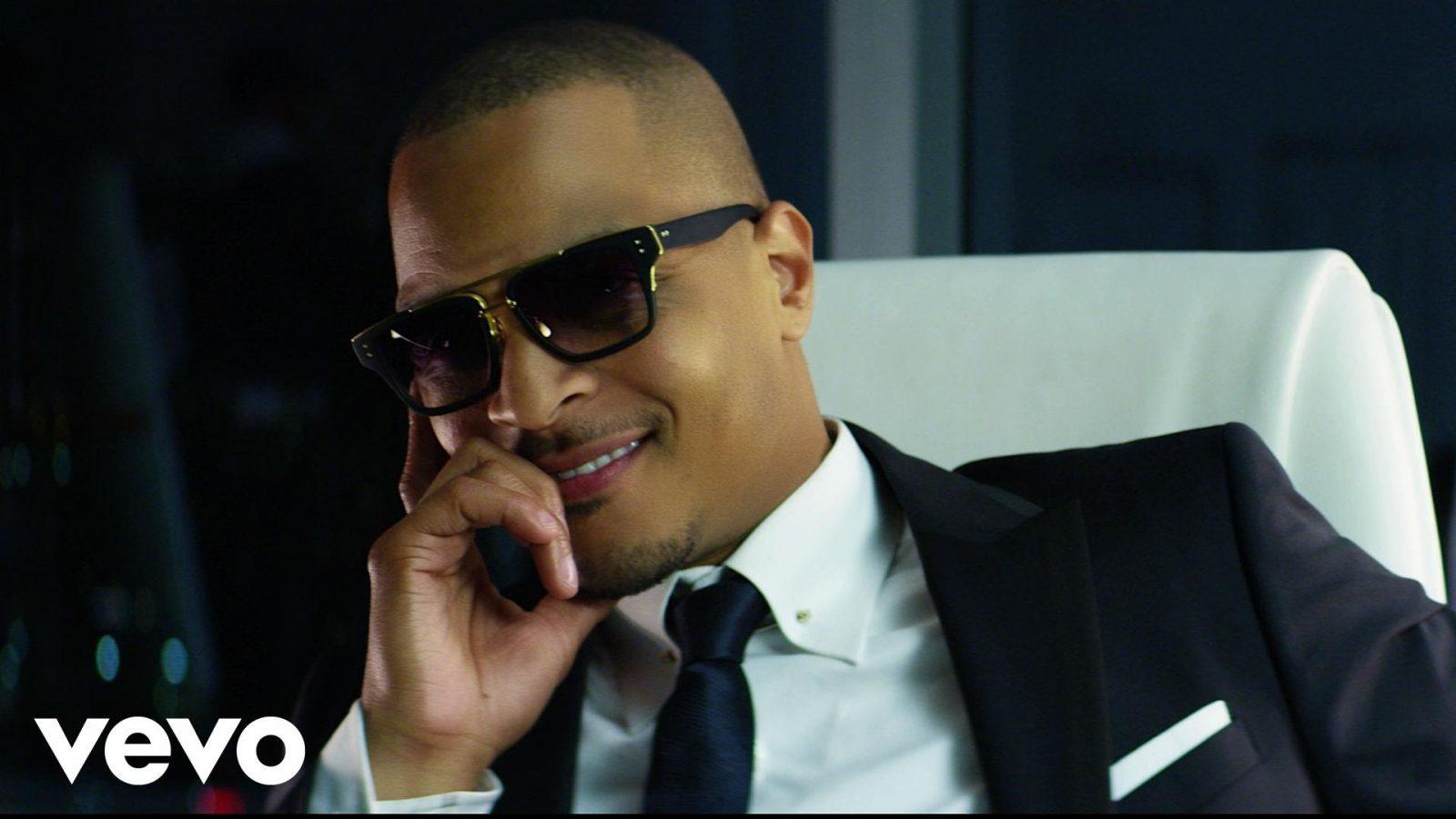 Rapper Clifton Harris Jr., better known as T.I. or Tip, has been fined by the SEC over his role in an investment fraud scheme along with film producer Ryan Felton and three other people. Recently T.I. has been pushing his social media followers to invest, and encouraged them to invest in two Initial Coin Offering (ICO) that were unregistered with the SEC and were considered fraudulent. Like an Initial Public Offering in the stock market, ICO’s can help fund new digital ventures that may not have that opportunity through venture capital or other funding ventures.

The companies, called FLiK and CoinSpark, were two companies that those involved in the SEC complaint allegedly held back in 2017. Felton, who misrepresented each of the companies, promised to use investor money to create a digital streaming platform and a digital asset trading platform for CoinSpark.

Investors were promised stake in the company, but Felton instead used the cash to for personal use. Felton allegedly misrepresented what he would be doing with the funds and instead used the money to purchase a $180,000 Ferarri, a luxury home worth $1.5 million and jewelry. The misappropriated funds amount to around $2.2 million in profits for Felton. The complaint also claims that he manipulated trading on the fraud ICO’s in order to inflate the price of each one.

Rapper T.I. helped in this by encouraging his social media followers to invest in the companies. The complaint filed by the SEC claims that T.I. falsely labeled himself as a co-owner of FLiK in order to build rapport in the company and encourage his following to invest. The rapper also hired his manager and two other people to promote the ICO’s on their own social media accounts without disclosing that they had been compensated for their work.

This is not the first time that rapper T.I. has gotten involved in financials through social media. The rapper recently went on Instagram to encourage social media users to invest their stimulus money rather than use it to purchase other things. The post has since been taken down since it was an Instagram story, but you can find it here.

T.I. will pay $75,000 in civil monetary penalties for his role in the ICO scandal. The complaint from the SEC also demands that T.I. not participate in the sale of digital assets for five years, meaning that he cannot participate in digital trading of coin offerings in that time. William Sparks Jr., T.I.’s social media manger, agreed to pay $25,000 in fines after being charged with violating registration provisions. Felton was indicted in front of a grand jury just days ago, and the government is seeking the forfeiture of his purchases that came from the fraud ICO scheme.