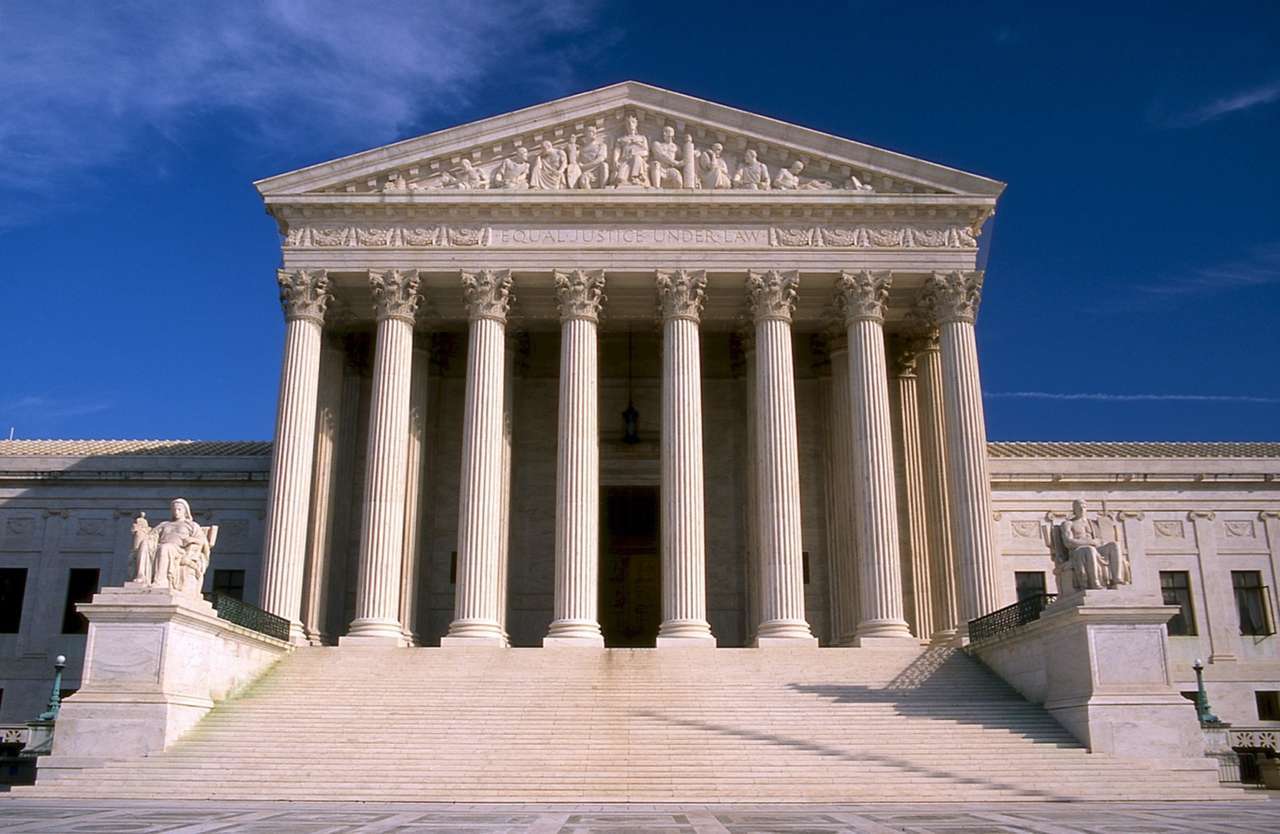 If you don’t know the Notorious R.B.G., then you have years of catching up to do. Supreme Court Justice, Ruth Bader Ginsburg, aka the ‘Notorious R.B.G.’, was appointed by former U.S. President, Bill Clinton, and took the oath of service to the Highest Court in the Land on August 10th, 1993. She was the second female justice to be appointed to the U.S. Supreme Court (“SCOTUS”), following Justice Sandra Day O’Connor’s appointment.

Although her absence from the court is extraordinary, there is precedence for Supreme Court Justices to work at home while recovering, such as Justice Stevens before he retired from the Court. These absences from Justice Ginsburg have raised a few questions whether she can continue to serve on the Nation’s Highest Court or if it is time for her to retire. Furthermore, this has led some people to question the notion that Supreme Court Justices serve for life, enjoying those appointments until the time that the Justice either retires, passes away or acts in “bad behavior.”

The authority and limitations for Federal Judges comes from the Constitution’s Article III, which states “the judges, both of the supreme and inferior courts, shall hold their offices during good behavior….” This statement in the Constitution has been interpreted to mean that Federal Judges serve for life unless they engage in bad behavior, which is interesting, given the fact that the Article doesn’t specifically state the lifetime appointment is appropriate.

Having spent time working with both State and Federal Courts, I have seen the importance of having judges that are impartial to the parties of each case and are truly interested in ruling on the merits of the case, to come to the correct conclusion that is mandated under the law. In order to bring about that end result, as well as to ensure that the judges be as impartial as politically possible, the Founding Fathers thought it best to not have the Federal or State Judges seek their appointments from political parties, hence when someone runs for a judge position, that nominee is not affiliating themselves, at least openly, with a political party.

For example, Justice Ginsburg has been serving on the court for nearly 26 years; she has battled cancer now three times and is in her 80s. Given the fact that Justice Ginsburg has recently missed oral arguments, baits the question, whether or not Justice Ginsburg should resign to allow a different Justice to take her place. Regardless of one’s personal feelings toward Justice Ginsburg’s rulings, it is clear that her legal mind and understanding is unprecedented and that she adheres to legal philosophy in the face of opposition.

Even though the judges themselves try to remain out of politics as much as possible, their appointments are based on their legal and political philosophies, which make the appointments of judges and justices more contentious than is necessary. The appointment of justices and judges should solely be based on the rulings and legal work of the judicial candidates, not which political party holds the decision making power at the time. This, however, will not happen due to the fact that the life-time appointments have become a political power move for the political parties.

Justice Ginsburg has served on the Highest Court for nearly 26 years, and may potentially do so for some time; however, the legal community, attorneys, judges and society must evaluate these life-time appointments and come to a decision, whether or not to maintain this policy for the Federal Judges. Regardless of what happens, everyone will most assuredly have their eyes on Justice Ginsburg and watch her closely to see if she will continue to work on the High Court or retire to enjoy the rest of her time with her family away from the pressures that are demanded by sitting on the High Court.

Zachary Goit is an attorney and federal contracting professional. He writes on a variety of topics based on the law, technology and policy decisions. 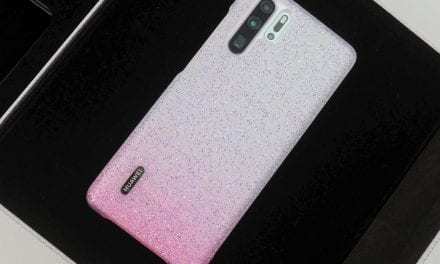 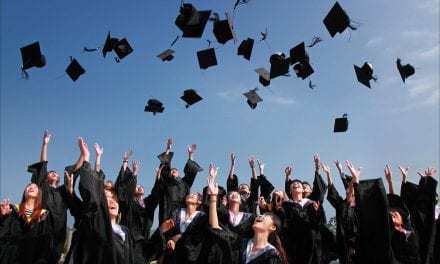 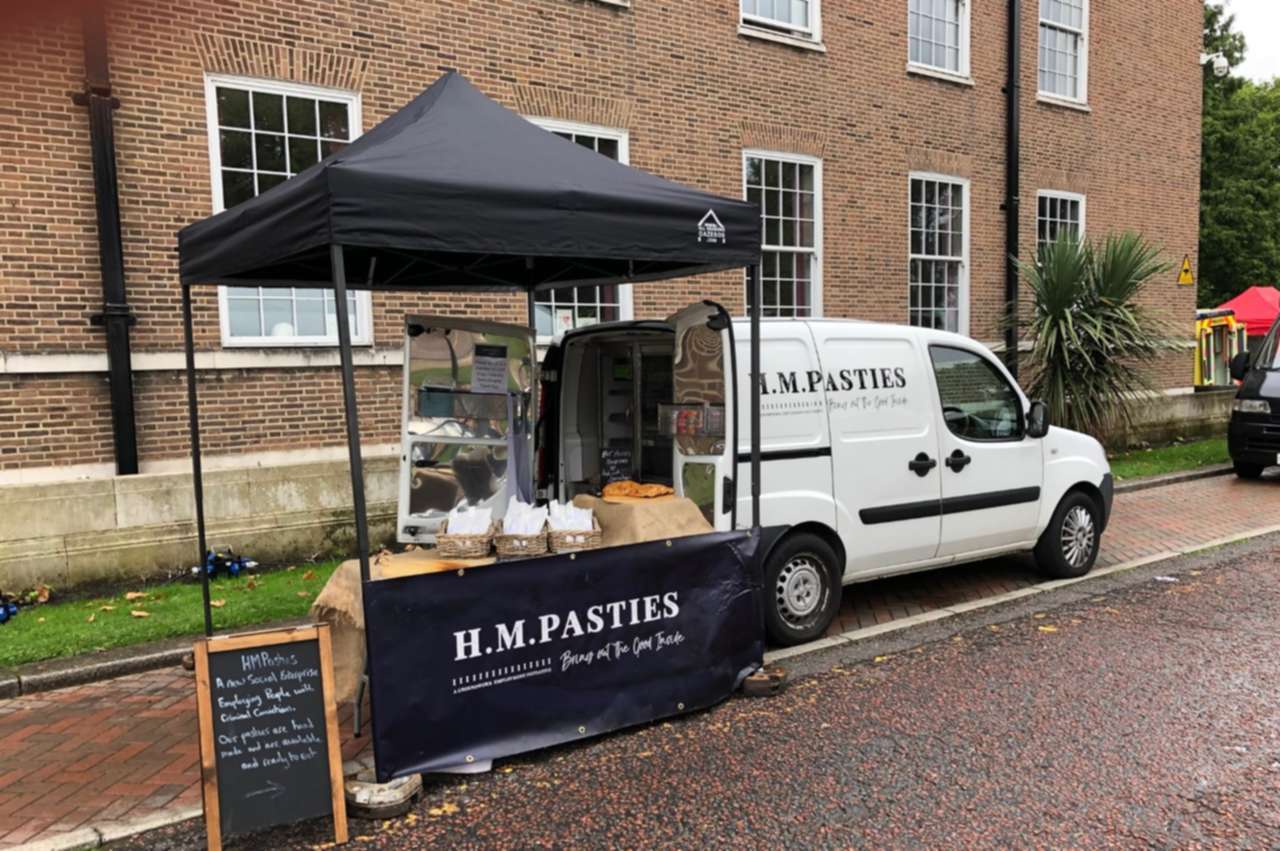