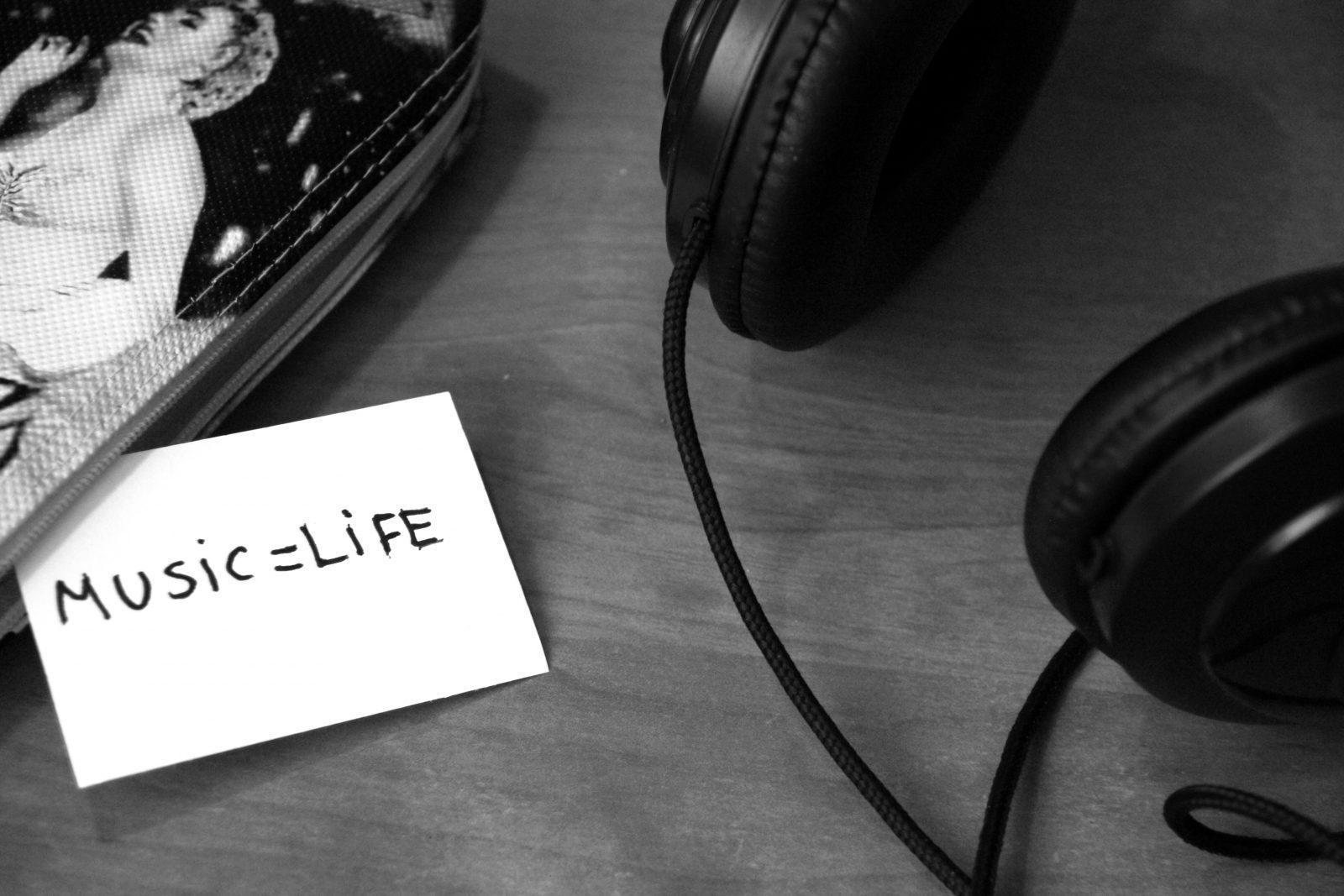 Last week, we highlighted some great new music and some rediscovered classics. For this Sunday Sesh, we are looking at albums from three very different, yet equally iconic, American musicians. This past week was one filled with some major new releases. Pearl Jam put out a new album that has grabbed the attention of the nation, Nine Inch Nails surprised us with two new installments of their Ghosts series, and Childish Gambino surprised us last Sunday with his new album. There is something for everyone this week, check it all out below and check back next week for more new music.

Pearl Jam’s newest album, Gigaton, is a collection of different sounds from the grunge icons. The single off the album, ‘Quick Escape’, is vintage Pearl Jam with the distorted guitar, bellowed vocals and political angst driving the song. While ‘Quick Escape’ is certainly the stand out track off the record — especially if you are looking for those angst filled 90s vibes — ‘Comes Then Goes’ is a ballad that deserves just as much attention.

The rest of the album is filled with a variety of sounds that shows off the experimentation that went into it. The upbeat ‘Seven O’Clock’ and the funky ‘Dance Of The Clairvoyants’ are two songs that are a definite departure from grunge, but just as enjoyable as the rest of the album’s tracklist. You can check out the music video for ‘Quick Escape’ above, and the full album below.

Nine Inch Nails have blessed us with not one, but two surprise releases. Trent Reznor and Atticus Ross released the follow ups to 2008’s Ghosts I – IV, an instrumental album that contained the song that would be sampled to make the unprecedentedly huge ‘Old Town Road’, ’34 Ghosts IV’.

Ghosts V: Together and Ghosts VI: Locusts are very aptly described by Reznor as “Hours and hours of music … Some of it kind of happy, some not so much.” on his Twitter page. Both albums are collections of spacey instrumentals that carry with it the signature NIN sounds and they really show how the duo transitioned so easily into creating film scores.

The entirety of both volumes is stellar. The tracks oscillate between eerie and uplifting while maintaining the iconic NIN signature. Some songs like ‘Letting Go While Holding On’ maintain a spacey and introspective vibe while ‘Apart’ starts soft and ends with an incomprehensibly massive bassline. ‘Still Right Here’ brings in some heavy industrial percussion that is absent from most of the tracks on the albums. Each song is different, but both releases are cohesive.

I highly recommend that you start with track one of Together and go all the way through to track 15 of Locusts while practicing some post-apocalyptic mindfulness. You can stream both albums in their entirety via YouTube above.

Childish Gambino surprise released a new album last Sunday titled 3.15.2020. The release captures a variety of energies from the multi-faceted multi-hyphenate, Donald Glover. The album mirrors the artist: many different styles come together to form something new, yet familiar.

‘0.00‘ kicks things off with a bass heavy and spacey instrumental that would facilitate the transition from the previous entry on this list to this album pretty epically. The spacey synths and sparse piano notes make for a massive intro to the album, setting the stage for the diverse sounds that will follow.

‘Algorhythm’ is a personal favorite with its distorted bassline, industrial sounds and Gambino’s impactful message being delivered with his clever word-play. ‘12.38’ is a trippy and sexy slow jam that tells the story of a truly trippy and sexy experience. ‘32.22’ is another stand out with its unique sonic make up, equally tribal and industrial with a heavy electro influence. You can stream the album in its entirety via the YouTube playlist above.