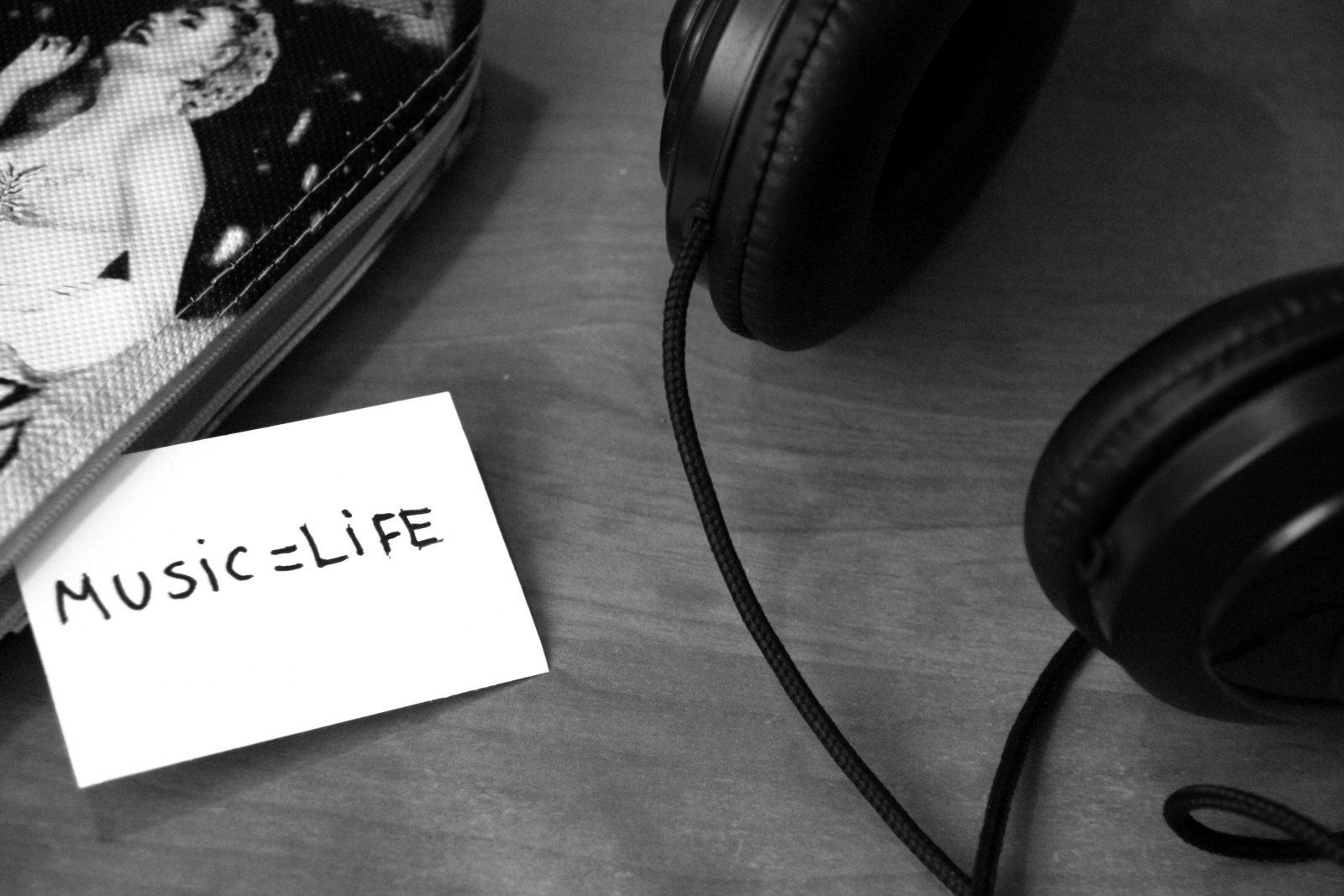 This week we’re taking a trip across the spectrum of sounds birthed from Jamaican sound system culture. The traditional sound clashes that laid down the foundation for the culture were celebrations of reggae, dancehall and dub, but the export of those genres lead to the proliferation of DJ culture around the world. The British dancehall duo The Heatwave summarized the explosion of sound system culture in an interview with Vanity Fair, “The most obvious thing is that you see it everywhere now … EDM is massive all over the world and that comes directly from dubstep and other sound system variations. Similarly, in a bit of a broader sense, the explosion of festivals is really connected to sound system culture too.”

Keeping the history in mind, it is easy to see where on the sound system spectrum our selections fall. On one end, we’ve got an album from Rebelution that we missed during the Sunday Sesh’s hiatus featuring dub mixes of some of their greatest hits, appropriately titled, Dub Collection. On the other end, we have ‘Synthesizer’, a funky house track from the iconic electronica band Faithless. Residing right in the middle is an album from DRS and Dynamite MC. The DJ/MC pairing and the collaborative nature of the album are key parts of the prototypical sound system set-up which resulted in the varied yet cohesive drum and bass project, Playing in the Dark.

Check out these great new releases below and read up on the history of sound system culture and how it has morphed into the DJ/Music culture we see today.

This week, the iconic British group Faithless dropped a new music video ahead of their upcoming album, All Blessed. ‘Synthesizer’ is a funky dance track from the iconic British group, Faithless. The group’s euphoric rave energy is complemented by a mesmerizing breakdown and the intoxicating vocals of Nathan Ball. The music video takes you on a journey through a neon-lit landscape driven by sound in what feels like an Eric Prydz video in the Bladerunner universe. The beautiful arpeggiated synths will have you joining in on the song’s refrain, declaring your love for the synthesizer.

All Blessed is slated to be released on November 13th, but you can pre-order your vinyl copy now!

There has been a lot of great drum and bass coming out recently, and the newest release from Hospital Records is no exception to the trend. Playing In The Dark is a marvelous collaborative effort between DRS, Dynamite MC and a variety of their peers in the dnb scene. There are so many contributors to the album, with each track having a featured artist, that the Beatport listing is billed as Various Artists.

Make no mistake, this is DRS and Dynamite MC’s album. Each song features vocals by Dynamite MC and the album maintains a cohesive sound thanks to DRS’s productions in spite of the drastically different sounds within it. There are soulful liquid dnb jams, straight rave bangers, heavy half-time and pure jungle, making up a sonic journey that warrants the extensive production credits. Where you think the album really shines is a matter of personal preference; although, I think the jazzy liquid-dnb songs like ‘Adoration’, ‘Burn’, and ‘A Song For You’, are particularly worthy of attention.

You can get the whole album—or pick and choose your favorite of the 16 tracks—now via Beatport!

The purest example of sound system music on this list comes to you from Rebelution in the form of their Dub Collection. You might be familiar with their hit ‘Feeling Alright’, if you are wondering what the qualifies a song as a dub edit, then listening to the ‘Feeling Alright Dub’ against the original will answer that question for you.

To put as simply as possible, dub is the spaced out and stripped-down offshoot of reggae characterized by its massive low ends. You might hear these songs and think of the original incarnations of dubstep, and frankly, you wouldn’t be wrong to do so; Dubstep took heavy influence from both dub and Jamaican sound system culture.

Dub Collection is exactly what the title implies in that the album is a collection of their greatest hits’ dubs. The album’s sun-soaked sound is a dose of good energy that eases tension with each sine wave. With all of the craziness going on, we all deserve to relax and space out now more than ever; thankfully, this album can help you do just that.

Take a sonic chill pill and get the Dub Collection.