A Love Letter To Harlem; Review Of Premature 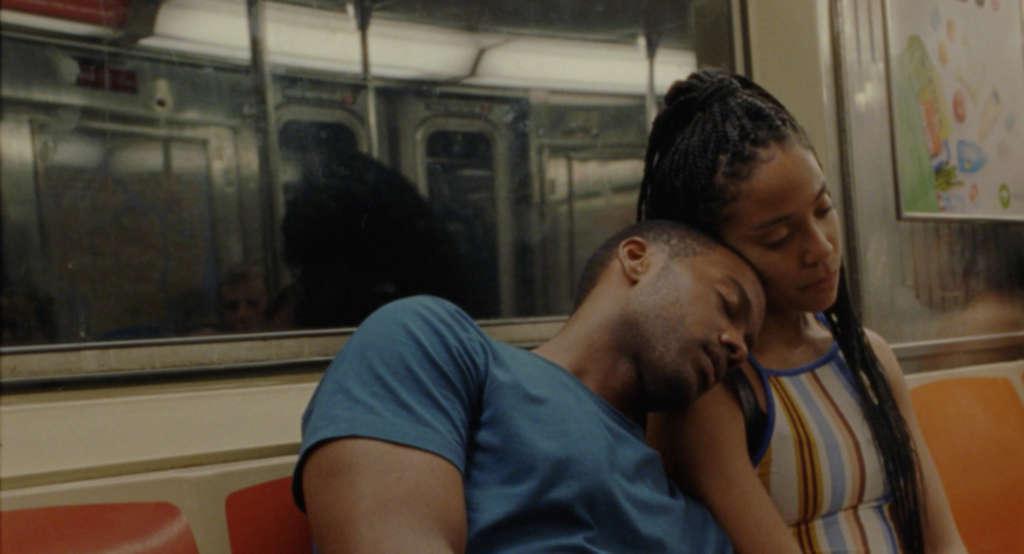 It would be easy to classify Rashaad Ernesto Green’s second feature film, Premature, as a coming of age drama. Classifying it in that way seems almost wrong. As it implies a sort of juvenile tone to a film with so much depth. Zora Howard co-wrote the script and starred in the film. In it, she gives a highly nuanced, deeply personal performance as the leading character. The film centers around Ayanna, a high school graduate that’s enjoying her last summer at home in Harlem before going off to college to pursue poetry more seriously. In that time she meets and falls in love with Isaiah (Joshua Boone), a slightly older musician with a charming smile. Over the course of the summer Ayanna must learn what it means to grow up and experience the type of relationship she so deeply wants.

The opening scene of the film establishes it as what it is—a film about truly living and growing up in New York. Ayanna is on the train with her three best friends and sees a couple cuddling on the seat next to her. She’s transfixed on their chemistry, alluding to her own desire for a serious relationship. She’s then distracted by her friends, who are flirting with some boys across the car. Make no mistake, though, this isn’t a film about a shy young girl finding herself over the course of a feature film. Ayanna is outspoken and confident, which is something that we see from the very beginning when she approaches the boys on the train.

The chemistry between all of the actors is what makes the film feel so natural. These people communicate and interact with one another that makes it seem as if they’ve been friends their whole lives. As a member of the audience it makes these candid moments—like the girls interacting on the train—seem so natural and fluid. Even the moments in which Ayanna is privately interacting with her mother at home. We see in those moments the deeply complex relationship that the two characters share. It’s as natural as if they were really mother and daughter, and their chemistry is unparalleled onscreen.

We later see Ayanna and Isaiah sharing the same intimate moment on the train themselves. The story doesn’t stop there, though. It proves to Ayanna that there was more than meets the eye in having a more adult relationship. It’s that time in her life when she’s enjoying the newfound freedoms of adulthood. But she hasn’t yet transitioned into any of the responsibilities that come with it. This is what makes it so deeply relatable for anyone who has—well, grown up—and had to face some tough decisions along the way.

What separates Premature from its coming of age counterparts is that it’s a love letter toward Harlem. When Howard and Green embarked on the filmmaking journey they aimed at creating the most authentic depiction of their hometown that they could. The collaborative efforts between each member of the cast contributed to its authenticity in that regard. If an experience or line didn’t seem true to capturing Harlem onscreen, it was cut from the script.

There are distinct elements of the film that pay homage to the often challenging experience of being a person of color in America today. The film challenges expectations of gender. It highlights the distinct difference in what it means to be a black man and a black woman. Or even a black woman and a black girl. The film does this well without making it the focal point of the story. Images of hair being messily strewn across a bed. Braids flying across the camera. Even a passionate fight between Isaiah and one of Ayanna’s friends Shonte (Imani Lewis) reminds viewers that this film is just as much about perspective as it is a love story between two artists.

Premature is currently looking for a distributor. The film premiered at Sundance Film Festival on Saturday. 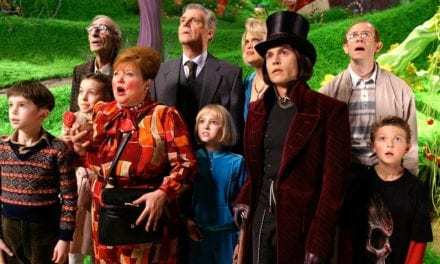 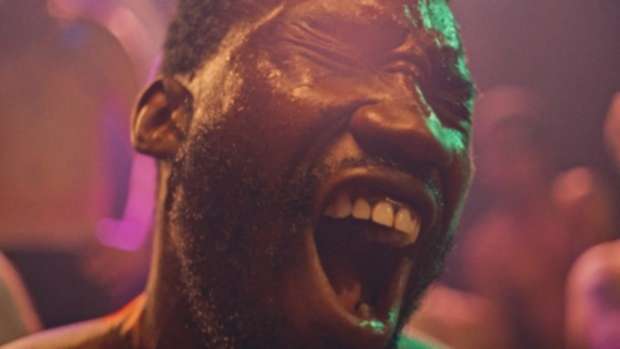 Do Facehuggers Still Scare You? Rumor Has It Hulu Is Bringing ‘Alien’ To Its Platform 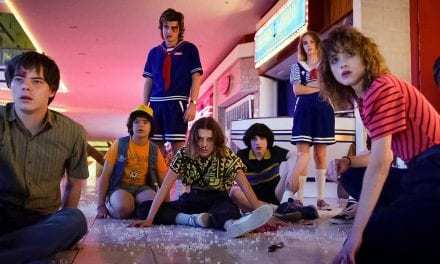