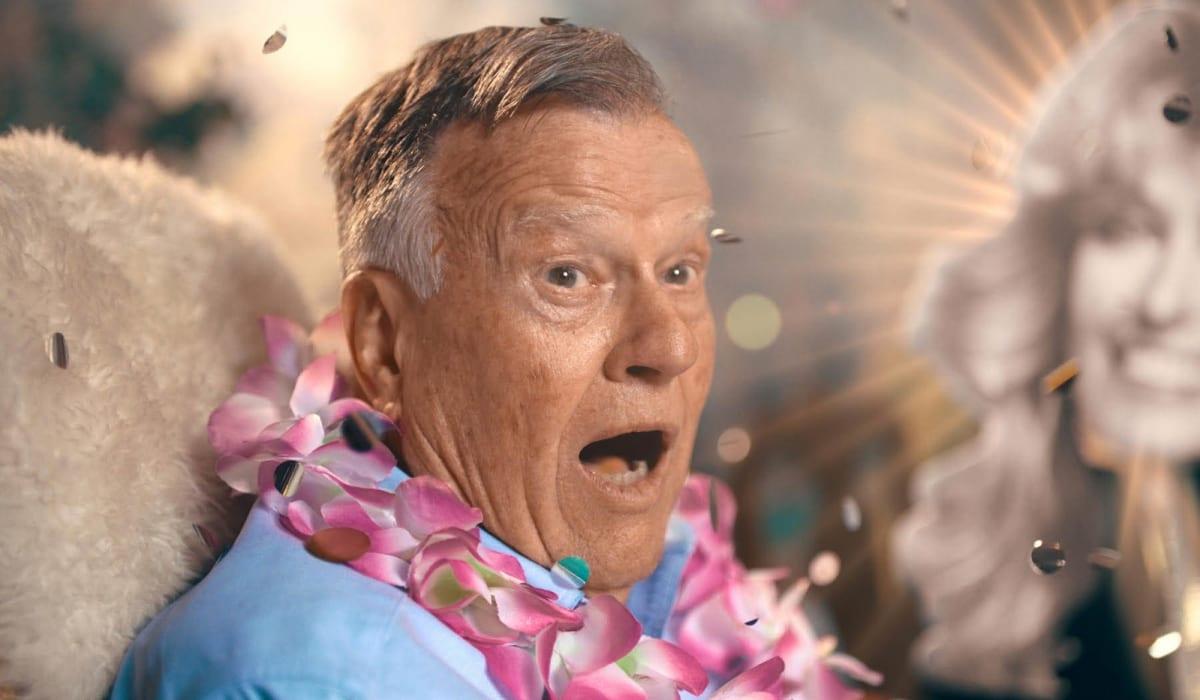 Sundance Film Festival kicks off *checks calendar* tomorrow, and we’re planning on spending the week cozying up in the queues to see as many films as we can—after our own event, that is. Here are five titles we’re excited to see once the festival starts on Thursday, January 23rd in Park City, Utah.

Forget Kim Kardashian, Aziah King broke the internet in 2015 when she unleashed this absolutely bonkers, high stakes tale of stripper drama gone bad on a trip to Florida with a girl she met in a Detroit Hooters. A24 is behind the film, which will see its world premiere at Sundance on Friday at the Eccles Theater, came as a pleasant surprise for those of us that have been waiting for years to see this adventure come to the big screen.

Kirsten Johnson (Citizenfour, The Oath) was last at Sundance with Cameraperson, a thought-provoking documentary about the morals of documentary filmmaking that also served as a visual memoir—one of the first (if not the first of its kind). Johnson is back for the 2020 festival with Dick Johnson Is Dead, a documentary in which Johnson and her elderly father stage different scenarios of his death as a way of coping what is to come. The film is set to come to Netflix, but a release date has yet to be announced prior to its world premiere at the Egyptian Theater on Saturday, January 25th.

After the explosive arrival of 2019’s The Great Hack showed that disinformation on social media is the terrifying future for politics, it opened the floodgate for more stories just like Cambridge Analytica’s to come forth. Filmmaker Ramona Diaz highlights how disinformation campaigns created by Rodrigo Duterte, the President of the Philippines, change the political landscape in the Southeast Asian country.

Blast Beat welcomes a stellar cast with names like Kali Uchis, Wilmer Valderrama, and Moises Arias in this coming of age film about two teen boys that move to the United States from Colombia and find that their father is suddenly deported. During this time of political unrest surrounding immigration reform, a topic such as this is particularly sensitive and in-need of attention. The film was funded partially through a Kickstarter campaign, showing that there is strength in community. The film will have its world premiere on Sunday, January 26th at The Ray Theater in Park City.

Ah, Tessa Thompson in another indie film. We love to see it! Thompson has played an integral role in helping Sundance Film Festival open its doors to more diverse media in recent years, and now she’s returning to the festival with Sylvie’s Love, a period drama directed by Eugene Ashe that takes place in 1957. Sylvie’s Love tells the story of a young woman named Sylvie that falls in love with a jazz musician while her fiance is away at war. The premiere is on Monday, January 27th at the Eccles Theater.

Published in Entertainment, Film and Sundance 2020