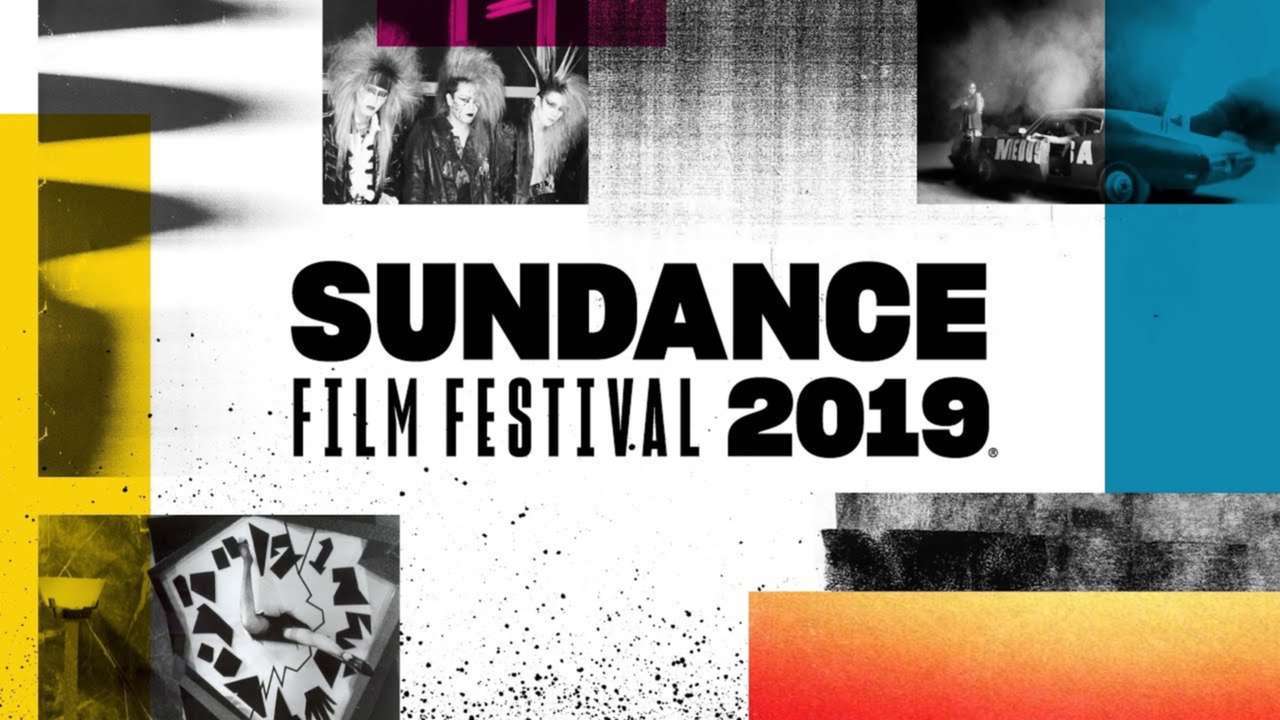 Just days after the docu-series Surviving R. Kelly hit television networks around the country, a new documentary is set to highlight the abusive past of Michael Jackson. Sundance Film Festival announced today that it will be premiering a documentary about the former pop king. The documentary is said to contain never before seen footage that will follow two boys that accused Jackson of abuse back when they were ages 7 and 10.

The two boys in the documentary are previously unnamed. Their names have not yet been released by the film or by Sundance. But we can assume that they’ll be named at some point during the film. Sundance hasn’t released much information about the film, other than the fact that it has the potential to damage Jackson’s image even further. The film will be called “Leaving Neverland.”

The history of accusing Michael Jackson goes back to the early 1990’s. In 1993 Evan Chandler accused the pop star of sexually abusing his son, Jordy Chandler, who was 13 at the time. The next couple of years were rough for both Jackson and the Chandler family. The nasty legal battle was highly publicized in the media and other members of the Jackson family got involved.

Abuse In The Entertainment Industry

Ever since the allegations against Weinstein were released in 2016 the entertainment industry has been highly criticized for ignoring allegations of sexual misconduct. The 2018 Golden Globe Awards honored the Me Too movement that came out of the Weinstein allegations. Attendees were asked to dress in black to show support for the accusers. The movement saw attendees come forward in monumental numbers against Weinstein and other members of the entertainment industry.

While the Me Too movement has finally shown support for women, has it largely ignored men? The movement has proven that sexual abuse isn’t something that’s limited to abuse against a woman. Leaving Neverland is one example of this, as Jackson still remains a monumental figure in pop culture history despite massive allegations against him. The allegations against Jackson, alleging that he was a regular abuser of young boys, should have condemned him long ago.

Leaving Neverland is directed and produced by Dan Reed, a BAFTA award winning filmmaker. The film accusing Michael Jackson will premiere under the documentary category of the 2019 Sundance Film Festival in Park City, Utah. The festival kicks off January 24 and showcases over 200 films from filmmakers around the globe. Also announced by Sundance Film Festival today was the addition of a film called “The Brink” to the Sundance lineup. The Brink documents the ex advisor to President Trump, Steve Bannon and his anti-immigration propaganda.

There’s also a documentary about the Satanic temple premiering at Sundance Film Festival this year. Somehow that one sounds more cheerful than either of the two announcements made by the festival today.