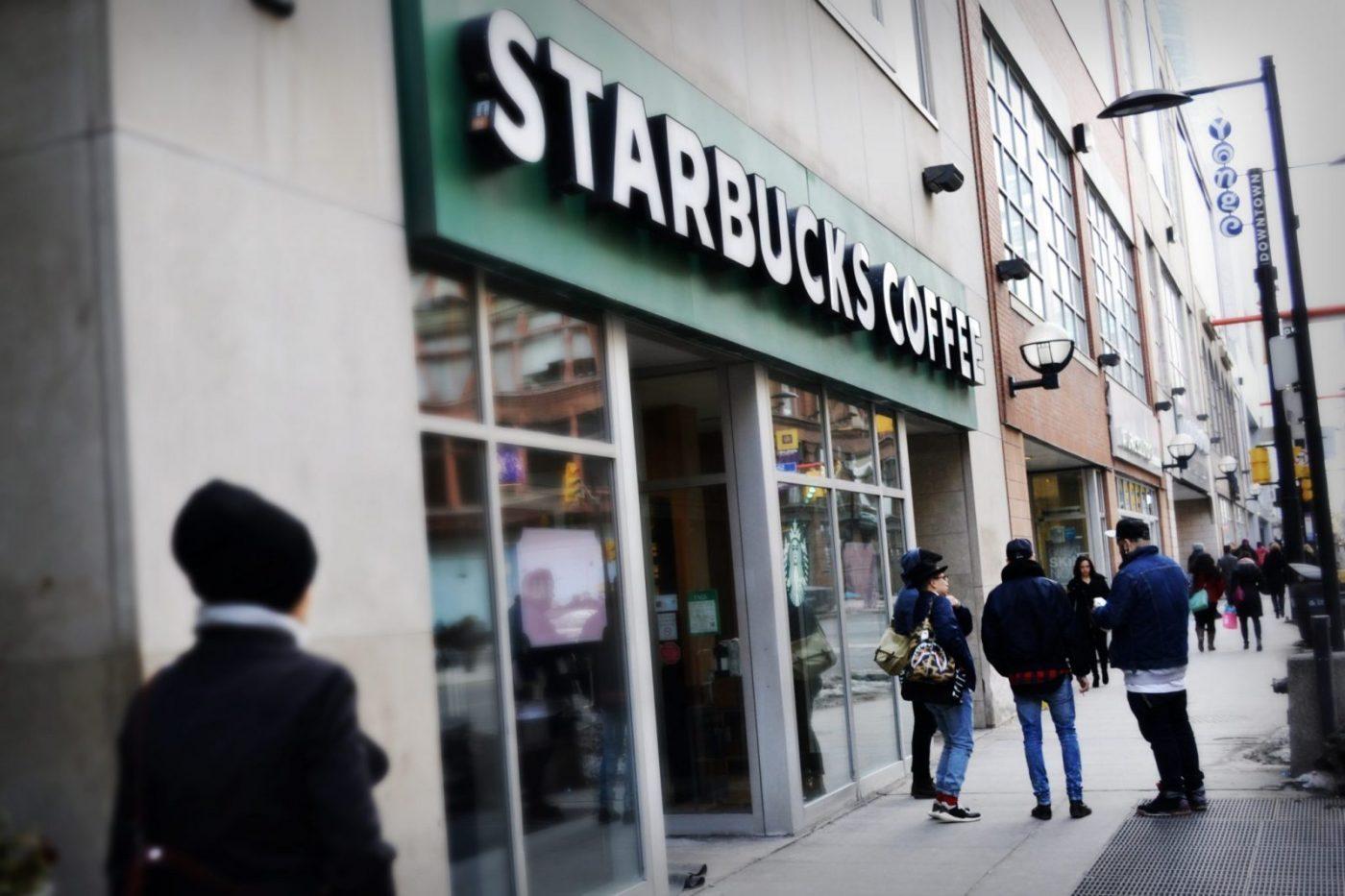 An Oregon man is suing Starbucks for $10,000 after an allergic reaction sends him to the hospital.

Yahoo Lifestyle reports a complaint was filed in Multnomah County Circuit Court. The customer, Max Scher, went to a Starbucks back in May and ordered a “coffee with soy milk.” The complaint says that his drink had almond milk in it and he’s allergic.

In fact, Scher told Yahoo Lifestyle that he’s allergic “to all types of nuts.” And he told The Oregonian that he makes sure to tell Starbucks employees about his allergy every time he orders.

But this time wasn’t like Scher’s typical trip for coffee. He told The Oregonian he took a few sips of coffee before he had a reaction. He said his throat itched and “his salivary glands went into overdrive.” His throat started to close up eventually and he had trouble breathing. Scher took some medication including an injection from an EpiPen and drove himself to the hospital.

“Starbucks misrepresented (through affirmative misrepresentation and by omission) the characteristics of its coffee by failing to tell plaintiff that its coffee actually contained almond milk, not soy milk as Starbucks had promised,” according to the lawsuit documents.

Why Scher is suing

Scher has told multiple news outlets that this mistake has cost him thousands of dollars in medical bills. He understands that mistakes happen, but he feels he shouldn’t have to pay for this mistake.

“The point of my lawsuit is I just can’t afford my medical bills, and it doesn’t feel right that I should have to spend over $4,000 because they made a mistake,” Scher said.

KWWL reports that some states don’t require businesses with waitstaff or baristas to list ingredient warnings. Oregon is one of those states. Food considered a “grab-and-go food item” has to have a warning. And customers have to speak up about their allergies to make changes for their dietary needs.

“It’s just educating the consumer when they’re going out there and make those decisions and also when we do inspections, making sure the operators know the allergens and prevent cross contamination,” said Jeff Martin, Multnomah County Environmental Supervisor.

The Oregonian says that Starbucks said it’s looking into Scher’s complaint. But Starbucks is saying that they do not comment on current litigation.

“Our partners (employees) take great care in ensuring each one of our customers’ beverages are customized as ordered,” read a company statement. “We take allegations like this seriously and are thoroughly investigating this situation.”

Scher isn’t the only one suing Starbucks. There are a number of people suing the coffee chain every year. Not all of them make sense. A woman even filed a lawsuit against Starbucks in 2016 for putting too much ice in her drink. The Illinois woman said that the company was filling drinks with ice instead of coffee. But earlier this year, Starbucks was accused of exposing customers to a pesticide.

In 2017, a woman in Florida won a $100,000 lawsuit against Starbucks after spilling coffee on herself that resulted in first- and second-degree burns.

Published in Food, Health and Wellness and News