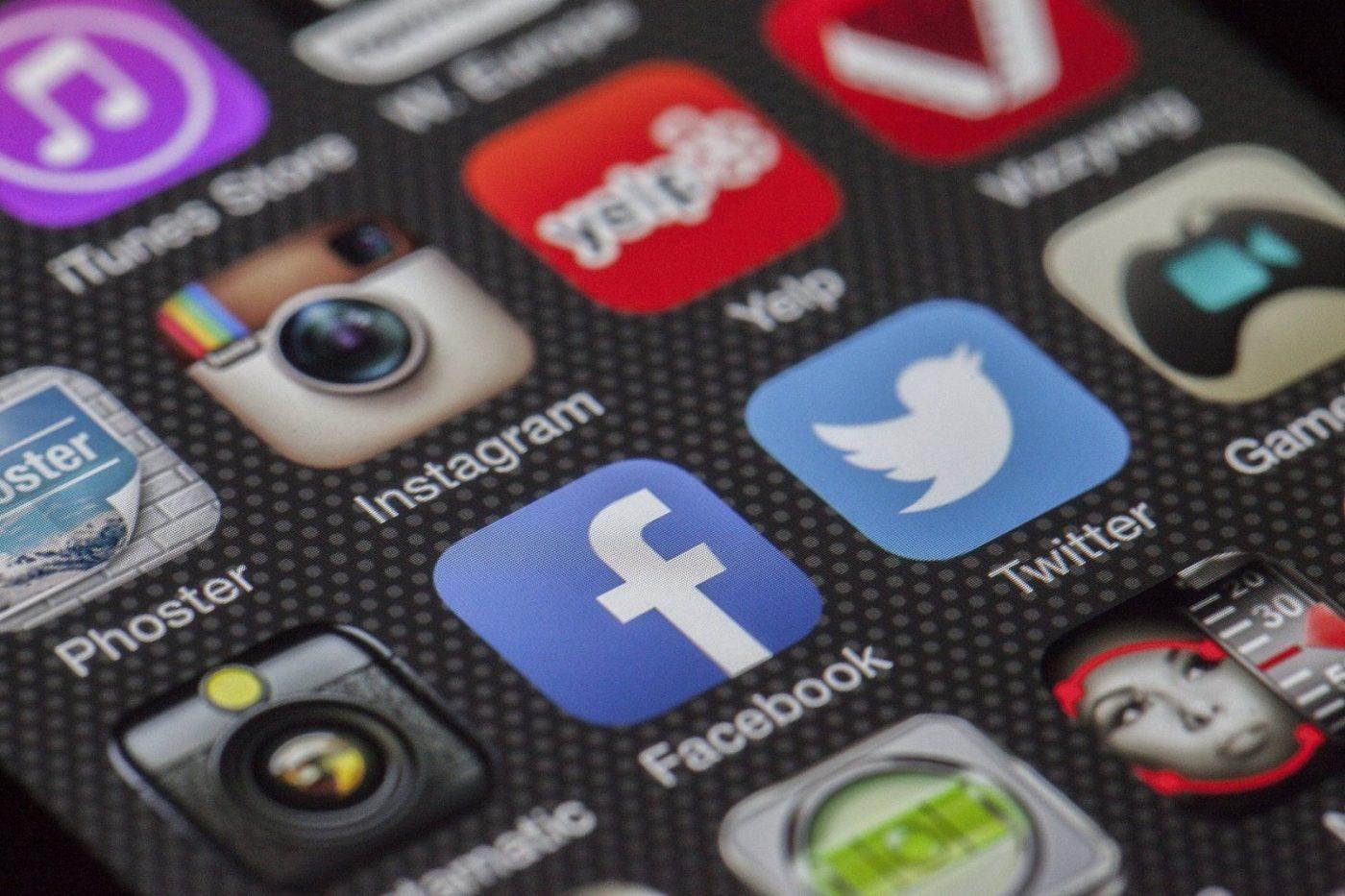 We suppose influencers do provide some inherent purpose, sometimes. Sudan is facing a humanitarian crisis as peaceful protests have turned bloody in recent months. After the country’s internet was shut down, influencers and celebrities acted as powerful voices for those that were unable to speak for themselves. Celebrities such as Rihanna, Sza, Naomi Campbell, Cardi B, and Sophia Bush are only a few to have taken to social media in recent days to raise awareness over the issue.

What Happened In Sudan?

To properly explain the crisis in Sudan we have to go all the way back to 1989, when Omar al-Bashir staged a coup and took over as President. This began a reign that would last three decades. Over the course of his reign (which, it was, despite the use of the term ‘President’), al-Bashir was accused of heinous war crimes. An arrest warrant was issued against him by the International Criminal Courts on charges of genocide against the people of Sudan.

In April, the Sudan uprising finally saw an end to al-Bashir’s reign. But the transition in governmental power gave ample opportunity for armed forces to take his place. What was supposed to be a slow transition into democracy ended quickly and dangerously. The military council that had originally agreed to work on a three-year transition of power quickly took over. This new alternative was much more dangerous than ever before.

Things quickly went from bad to worse for the people of Sudan. While al-Bashir’s reign was dangerous and oppressive, a government led by armed militia has proven to be far worse. Protests against al-Bashir began last fall as a way of demanding changes to rising food and gasoline prices. Now, streets are filled with blood as a country’s access to the outside world is being taken away. The government has shut the internet off in an attempt to silence the people from being able to speak out.

How Influencers Are Helping

Military forces have forced civilians from being able to leave their homes. Bodies are being fished out of the River Nile. Civilians are being shot and killed for simply leaving their homes.

To raise awareness of the issue, celebrities and influencers have taken to social media to spread awareness. In this case, social media posts have actually helped increase tensions between world leaders to investigate the crisis in Sudan. News outlets have not been able to get in contact with the country. Therefore, word of mouth has become one of the only ways that information has been able to travel. The New York Times has been one of the few news outlets to cover the specifics of the crisis, such as death tolls.

“They’re shooting people’s houses, raping women, burning bodies, throwing them in the Nile like vermin, tormenting people, urinating on them, making them drink sewage water, terrorizing the streets, and stopping Muslims from going to Eid prayer,” reads a viral post that has made its way around social media over the last couple of days. Celebrities such as Rihanna are among those to have shared the viral post. A Change.org petition is also circling social media. The petition is Sasking Antonio Guterres, the Security General of the United Nations, to investigate the crisis.