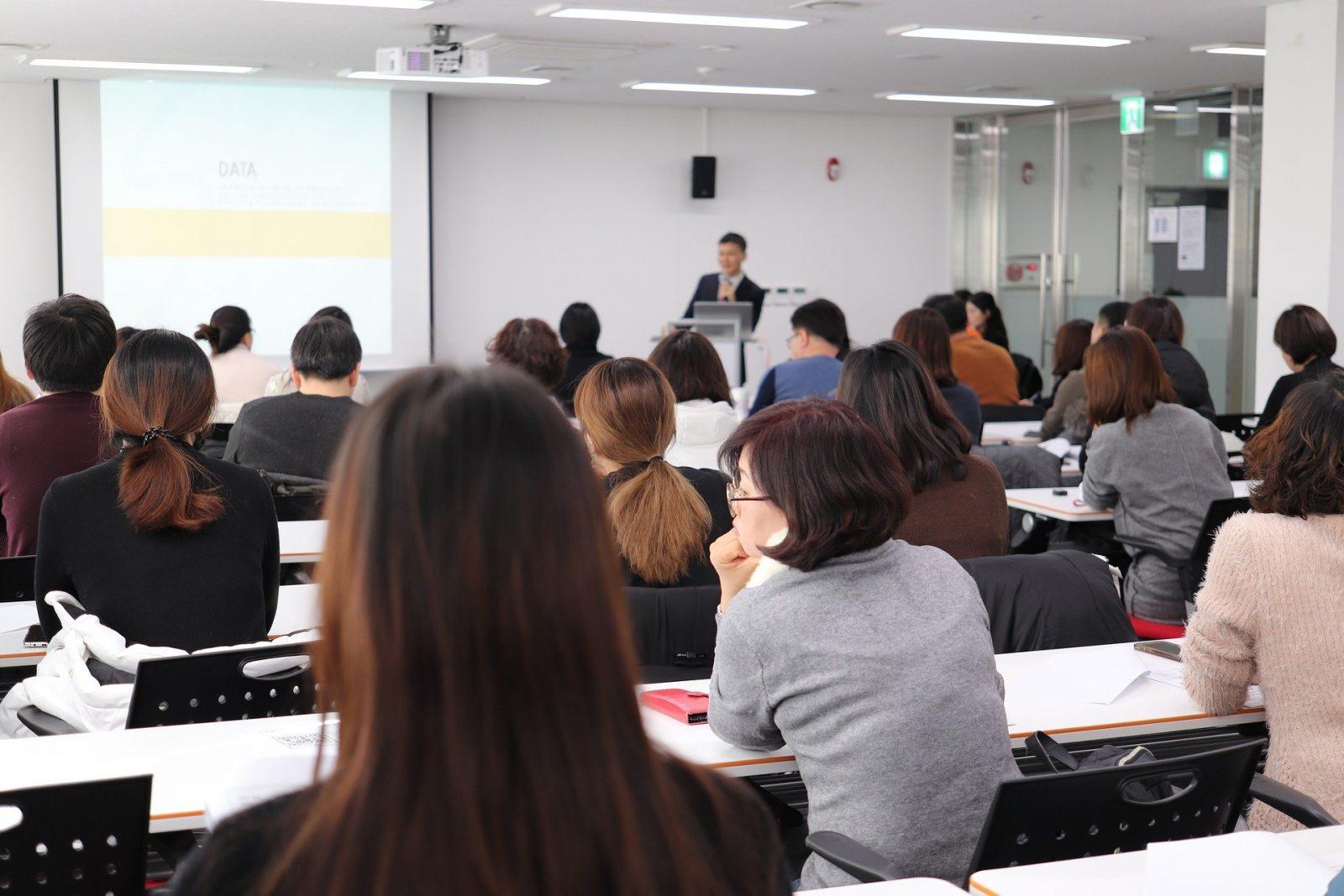 One of the enduring topics of conversation as the COVID-19 pandemic continues to affect the world is how we continue to educate, and whether that should stay online or return to the classroom.

Different countries are approaching the topic in a multitude of ways, and with varying results and pressures. In the US, there has been a constant debate (and a great deal of concern) following the government’s plan to re-open schools. In Germany, especially Berlin, things have returned to some sort of normality, despite some concerns from parents and teachers.

But these localized views are exactly that – local and dependent upon the response, cultural differences, and the procedures put in place to help protect everyone involved. What does a broader, more global view of the situation look like?

Rakuten Viber, a popular app that offers free and easy communication, has unveiled the results of its global poll in which approximately 185,000 people took part in 24 countries, and the results are surprising.

“We were very surprised about the results because the majority of people said that they want the school year to start physically in schools,” Anna Znamenskaya, Chief Growth Officer at Viber, told me. “We were surprised at the results because the threat of COVID-19 is still quite big all over the world. For example, Russia, which is one of our major markets, has over a million cases. The situation in Ukraine is still quite intense, as the country just closed its borders. Our tier-1 market is also suffering, such as Spain, for example, where kids are wearing masks all day long due to COVID rates. It’s a very sad sight to see. The Philippines, one of our major markets as well, also shut down its schools.”

According to Viber’s poll, 75% of respondents said the new school year should start in classrooms.

“Everywhere in the world we see the pandemic is still in place and it’s not getting better,” Znamenskaya said. “It’s why we were actually expecting everyone, including parents and teachers, to say they want to stay home in our poll. Apparently, the reality is the opposite.”

There are many reasons why this might be the case, and not all of them are concerned with the continued spread of the virus. Some are more focused on the mental health of both the parents and the children.

“First of all, parents are quite tired of their own kids being at home because not many people have huge apartments and flats,” Znamenskaya said. “Sometimes, families need to stay together in smaller spaces, because parents are also working from home. Also, parents, and everyone, understand that being online all the time is very bad for kids. Kids, and young adults, need to grow. They need to feel what it’s like to be a kid. They need social, live interaction, not just sitting and staring at the screen. Sitting for hours at a time is very bad for them physically. They need to watch lessons, and then after watching lessons for 5-6 hours straight, they need to sit again at their desks to do homework. My daughter is 14 years old, so I observed this during the pandemic for four months.”

But the “new normal” will require a mix of both traditional schooling methods, and technology. Future models will likely require new methods of fostering education in a way that preserves normalcy as much as possible and ensures children receive access to the resources they need. That’s where technology plays its part, with tools such as Viber and many others helping to facilitate communication.

Unlike other messaging apps, Viber is uniquely positioned to study how education has been affected by the pandemic. While its true tools like Zoom have helped to provide online classes, Viber’s focus on being the messaging app of choice for parents, teachers, and students in various territories allows it to gather a significant sample of data to survey on these topics.

“Viber is a messaging app, but it has all kinds of tremendously useful features apart from just one-to-one messages, including communities, groups, chats among parents, chats between teacher and parents, or teacher and pupils,” Znamenskaya said. “Within communities, you have features such as polls and votes. Teachers can make schedules and timetables, and even homework assignments. Also, pupils can express their opinions. Either only one student can talk, or the teacher can open the discussion to everyone. So, there are different roles in the communities. That’s why I think it’s super popular among students and parents—the groups and communities in Viber make it unique.”

As with other messaging apps, Viber has a desktop version and isn’t tied to only the mobile app, with up to 62 percent of its users (depending on the country) using both platforms.

“We have video calls available for up to 20 people,” Znamenskaya said. “We are also working to enlarge this number to make it suitable for big classes, not only small groups, though it is very suitable for small groups as well. Language classes are usually smaller, so our group calls for up to 20 people are perfect. We will continue to focus on improving these features and adding more because we truly believe they are incredibly useful. The main markets using Viber as a learning tool include countries in Central Europe, such as Serbia, Bulgaria, Greece, Montenegro, and Ukraine, one of our largest markets. Also, the Philippines and some countries in the Middle East and North Africa.”

The debate will rage on, despite the new school year starting in many countries already. With many major corporations stating their staff can work from home until 2021, it’s hard to think those decisions aren’t having an impact on the general feeling, but it’s also hard to ignore the results of such an extensive study.