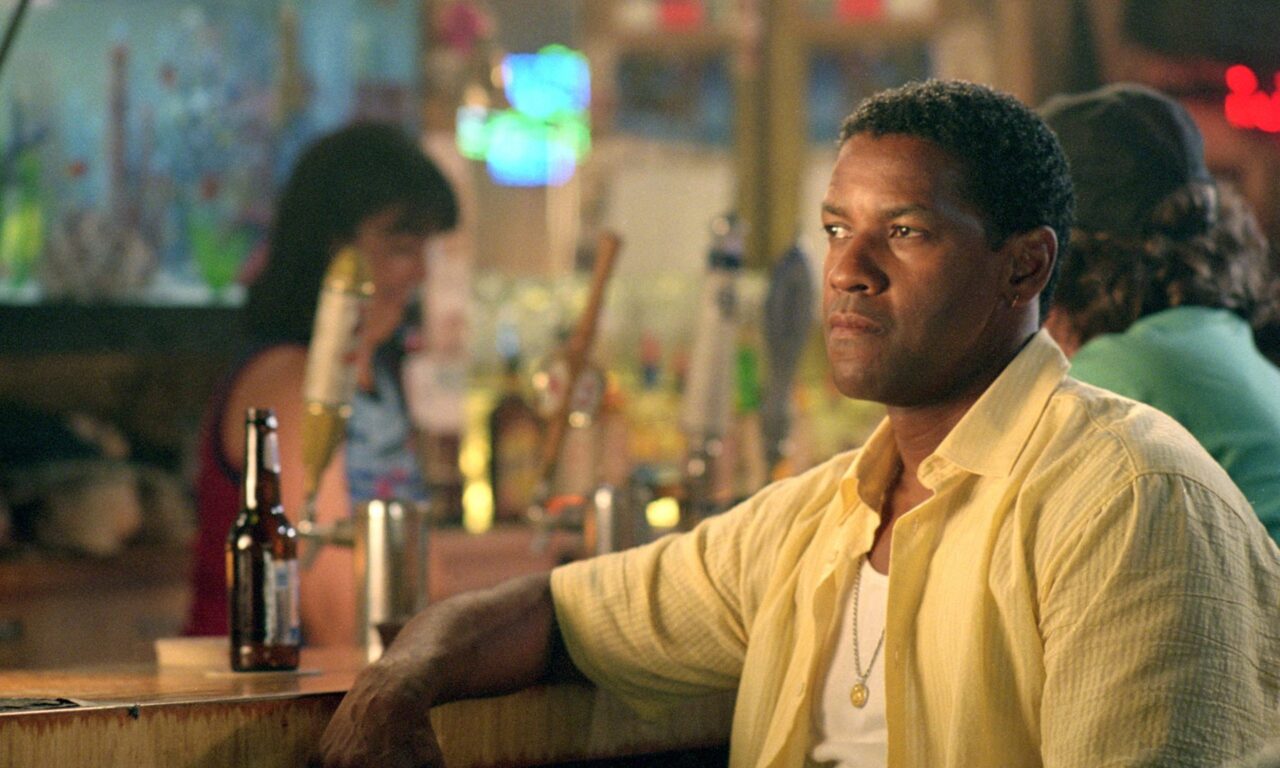 With Netflix and streaming services more popular than ever at the moment, here at Grit Daily we’re keeping you up to date on what to stream and where. Recently, we recommended five horror movies to sit back and cringe and squirm until you’re content. Today, we’re recommending five exceptional thrillers to lose yourself in and enjoy the suspense.

Gripping from beginning to end. Forewarning, Matthew Ross’ movie is a rough movie. Read up on it before watching it, because it deals with some sensitive subject matter. It’s a very Adrian Lyne sort movie. Lyne is the man behind Unfaithful and Fatal Attraction, and Frank & Lola is in the same steamy wheelhouse as those movies. It’s a mysterious, tragic, and sometimes sexy thriller that’s so contained and tight. Michael Shannon and Imogen Poots stars in the intense relationship thriller. It’s not an easy movie to describe or explain why it works its magic, but it’s a movie that always has you living in its absorbing mood and intense feelings.

The Foreigner (Available on Netflix)

Talk about a pleasant surprise. The Foreigner is the perfect movie to catch on a rainy Sunday afternoon. It’s two solidly entertaining hours from Jackie Chan, Pierce Brosnan, and director Martin Campbell (Casino Royale). It’s a B-movie eleavted by clean style, practical action and stunts, and Chan and Brosnan playing two powerhouse adversaries. Even the great Cliff Martinez’s score just intensifies the whole experience. There’s maybe a subplot or two that isn’t very captivating, but The Foreigner is a thriller with equally great performances and action. Chan is still thrilling to watch when he’s throwing and avoiding punches. There’s one set-piece in a house that, in particular, lets the actor go wild. Campbell shoots Chan’s stunts with such beautiful clarity too. The action is dramatic but also pleasing to the eyes.

Drew Pearce’s (Iron Man 3 co-writer) directorial debut is a very slick movie. The colorful characters, poppy dialogue, and even Hotel Artemis itself, both old-timey and futuristic, bursts with personality. Hotel Artemis treads very familiar ground, yes, but does so very gracefully with sincerity and coolness. It’s a thriller with a heart, mostly expressed by a fantastic Jodie Foster. Foster is surrounded by an equally charismatic cast, including Jeff Goldblum as The Wolf King, the crime lord of Los Angeles. Pearce’s dialogue for Goldblum is wonderfully lyrical and snappy. “Snappy” is a good description for Hotel Artemis as a whole. It’s quick on its feet and takes its characters but not itself seriously. Hotel Artemis is fun with real substance and soul.

The Invitation (Available on Netflix)

Director Karyn Kusama (Jennifer’s Body) threads a needle so beautifully throughout The Invitation. Every shot, moment, gesture, and line matters in this movie, which is about a dinner party gone terribly wrong in the Hollywood hills. Welcome to Hollywood, kid. Kusama knows exactly when to turn up the heat and let it simmer. The Invitation is about as perfectly constructed as a character and point-of-view-driven thriller gets. The mystery and payoff are superb, but so are the performances and intense emotion on display. The Invitation is a deeply rewarding movie that calls for repeat viewings and analysis. Kusama’s unforgettable frames are dense with drama and mystery. Get lost in her portrait of grief and pain and weirdo Hollywood peeps.

Out of Time (Available on Amazon Prime)

One of the finest Denzel Washington popcorn pictures that simply doesn’t get talked about enough. Out of Time is one of Washington’s collaborations with the great Carl Franklin, who directed the actor in the classic ‘90s noir, The Devil in the Blue Dress. These two collaborators produce fireworks together. With Out of Time, Franklin crafts a sunny and fun Florida-set thriller with serious stakes and playfulness. Out of Time is like a great paperback novel, the kind that moves past and keeps the reader happy. Out of Sight is an extremely crowd-pleasing movie with beautiful scenery and natural charisma from Washington. 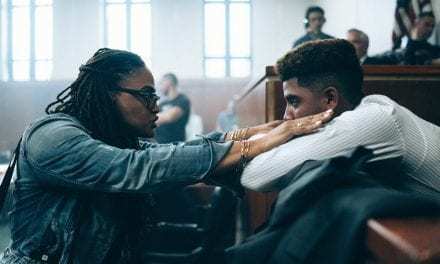 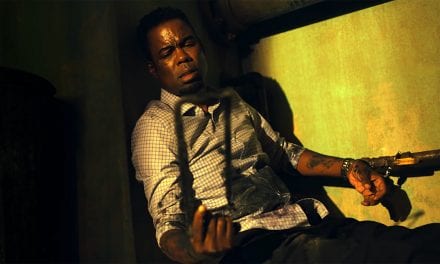 Chris Rock Tangos with Jigsaw in ‘Spiral: From the Book of Saw’ Trailer 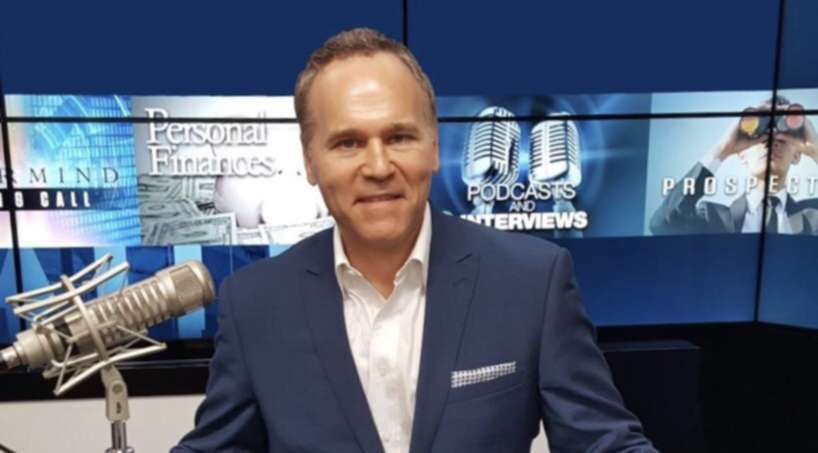