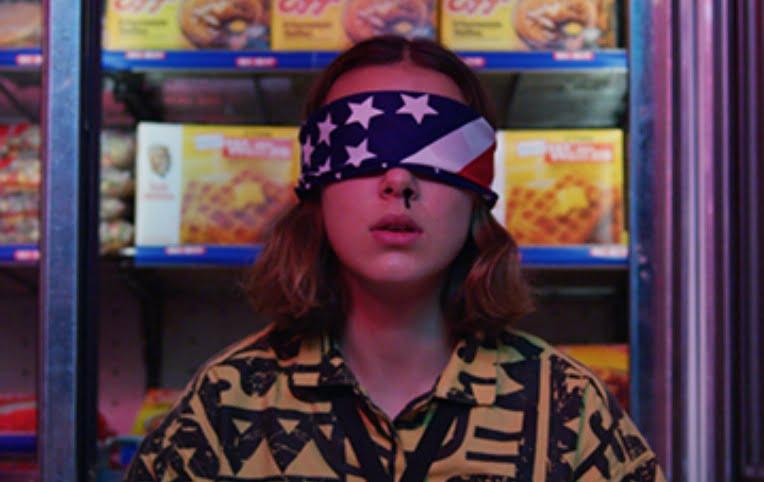 Stranger Things 4 Could Be Out This Year

The pandemic upended plans across several industries, but none seem to have felt the effects of the economic shutdown quite like the entertainment industry. With movie theaters shut down around the country and film sets struggling to operate under new guidelines, many movies and shows that were scheduled for release in 2020 have still yet to announce an official release date. Stranger Things 4, the highly anticipated fourth and rumored final season of Netflix’s Stranger Things, is among those titles.

However with a new announcement Gaten Matarazzo, one of the shows stars, says that the show is in production currently—albeit, things are moving slowly. The teenage cast member of the series said in a January interview with People Magazine that the series has returned to production and is working to finish filming after it started back up again in November of last year.

“It’s definitely a slower process than usual, which is really saying something because we take our sweet time making the show anyway,” Matarazzo said. Jim Harbour, who plays Hopper on the series, also said back in December that the new season would maintain the same characters but portray them in new ways. That sounds about on-par with what we expect, since Stranger Things 3 ended with Hopper waking up in what appears to be a Russian prison.

But while the show has returned to production, an official release date has not been announced. Netflix Update, a Twitter account dedicated to updates on popular Netflix shows, mistakenly posted to its account on January 10 that the show would return with Stranger Things 4 on August 21, but that announcement was later retracted when director Shawn Levy clarified that the rumors were not true.

An official announcement from Netflix has yet to be made, and since the false announcement was posted no other updates have arrived. That being said, the show could come sooner than August 21, or later around Halloween, and still see a release in 2021.

Stranger Things 3 saw a long break after the release of Stranger Things 2 in 2017. After nearly two years, the show returned for season 3 in July 2019 with ten episodes. Since then, fans have been eagerly awaiting news for the fourth season. Netflix has not confirmed whether Stranger Things 4 will be the final installment in the series, but one showrunner Ross Duffer has said in the past that the show would likely finish with four seasons, possibly five at the very most.