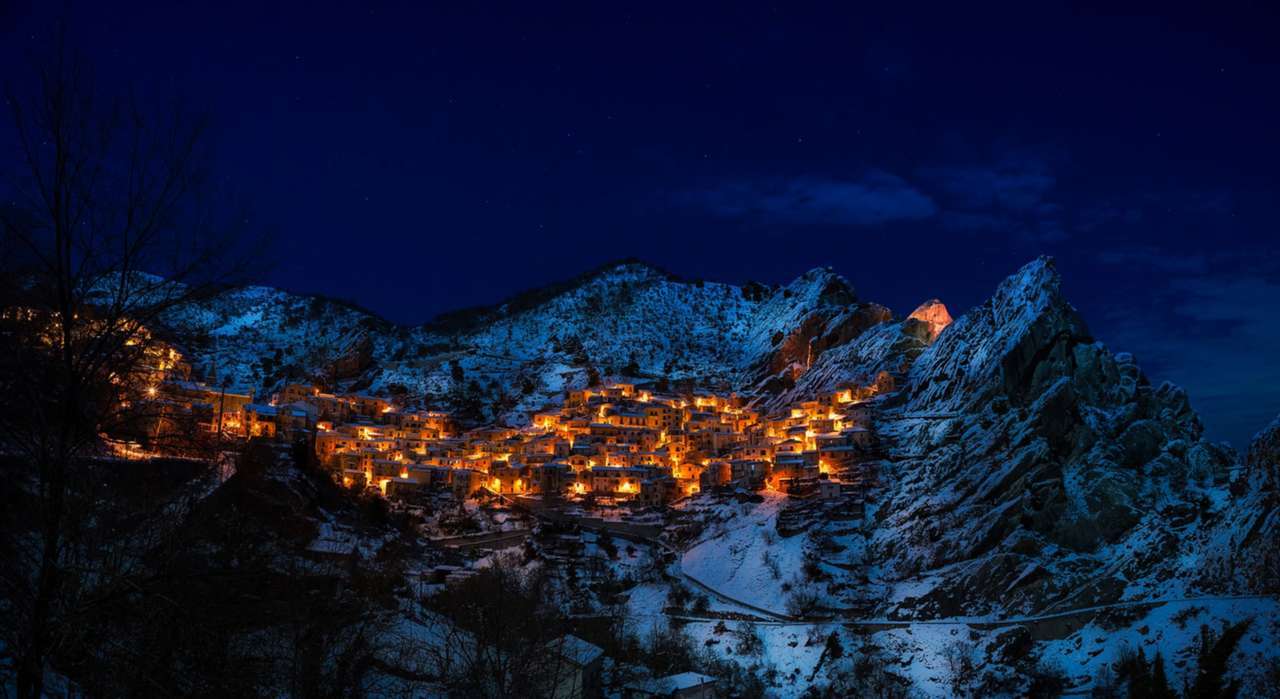 Grit Daily news is beefing up its editorial staff with the addition of Stewart Rogers.

The addition of Rogers augments Grit Daily’s forays into tech and conference culture coverage. “Stewart embodies Grit Daily’s ethos of ‘grit’ shared at Grit Daily,” says founder and fellow editor, Jordan French. “His emotional intelligence and self awareness shows up in his writing. His built-in audience made him a ‘must-have’ for Grit Daily,” French added.

Incoming Grit Daily Senior Editor Stewart Rogers remarked that “as an entrepreneur myself I love the spirit at Grit Daily. My aim is to build a not just a publication but a culture — a movement — that encourages people to seek their own true selves and make an impact.” “And I’m open to media pitches,” added Stewart, noting that Grit Daily is all about expressing thanks for the little things. “Humility is what’s hot,” says Rogers.

Stewart Rogers has over 25 years of experience in sales, marketing, managing, and mentoring in tech. He is an award-winning journalist, book author, and speaker on AI, AR/VR, blockchain, and other emerging technology industries, and is the Analyst-at-large at VentureBeat.

A digital nomad with no fixed “home,” Rogers also emcees major tech events across the globe and is a co-founder at Tribe of Why, an organization headquartered in Marrakech that helps people find their purpose and set their intentions.

The outlet emphasizes underrated and under-reported stories including on women in tech and finance, start ups, minorities in business, and breaking with conventional wisdom. 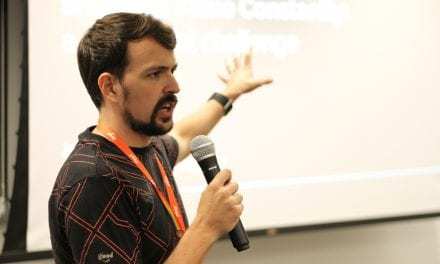 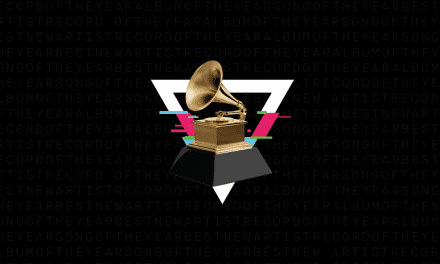 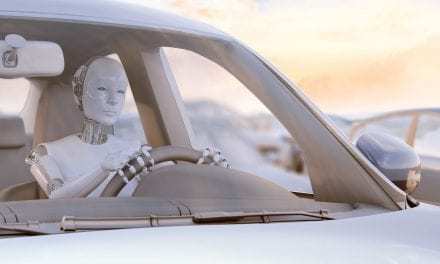 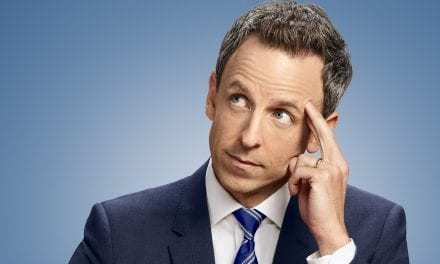