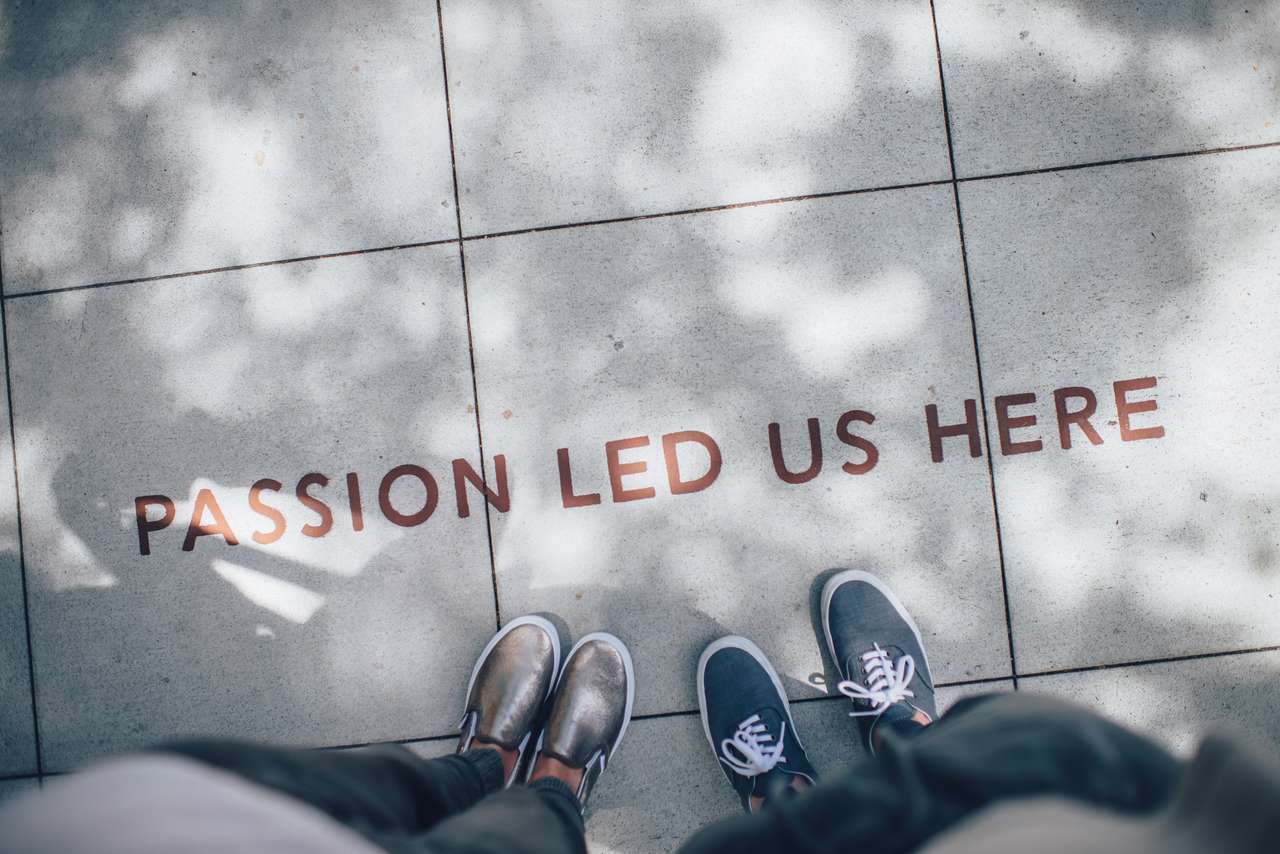 To raise capital and get exposure, startup founders are often put through the ringer, from exhausting iterations of pitch decks, pivoting of concepts, bootstrapping development and marketing and getting the message just right to have a chance at closing a seed round or series A.

Next they might pitch angel investors or VC’s, enter into competitions and perhaps even launching crowdfunding campaigns. If they’re in the right major market, and with the right connections, product and perseverance this is all within grasp, but founders in smaller markets, or other countries don’t always have the same access to Silicon Valley-type investors and exposure.

At least, that is how it used to work.

But now, in the Startup World Cup, great ideas can compete head-to-head for a $1,000,000 investment top prize. The Cup, held in San Francisco this year, is the third annual competition for new startups. With past speakers like Steve Wozniak of Apple and Daymond John from Shark Tank, this emerging competition has been nothing short of a resounding success.

What is the Startup World Cup?

To enter the competition, startups register on the website. They submit their startup idea, documentation, and explain why they should get the $1,000,000. Startups first compete in a series of regional competitions, and the top finalists in each region are invited to the big show: The Startup World Cup.

Starting on March 19, 2019, this event starts with a number of networking opportunities, keynote speakers, and the chance to check out all of the amazing, vetted startups that are competing. Unlike other startup-centric festivals and events that have become more about the scene than business itself, many investors attend the event, both to watch the action and scope out great new projects to fund. The competition is between innovators from over 40 countries, so the competition is both fierce and a great way for these startups to get exposure.

After the first day of pleasantries and networking, the battle begins. Venture capitalists from firms like Google Ventures, Microsoft Ventures, IBM Ventures and host Fenox Venture Capital serve as the final judges. Each startup makes its case, and the judges deliberate. At the end of the day, $1,000,000 is awarded to the very best company.

Is there value for the other startups?

That is actually one of the most wonderful things about the Startup World Cup. Though the prize investment is obviously the biggest reward, even by making it to the event startups have the chance to pitch their ideas to other investors. Many startups that do not win the competition are still seen by hundreds of potential investors, and many of them leave the competition with some extra funding on the way.

In this way, the Startup World Cup vets and supports hundreds of great innovators, inventors, and leaders. The global nature of the competition also reinsures investors that they are seeing the best-of-the-best, the cream of the crop of international startups. This draws more investors, and it gets funding to deserving startups that would otherwise be overlooked.