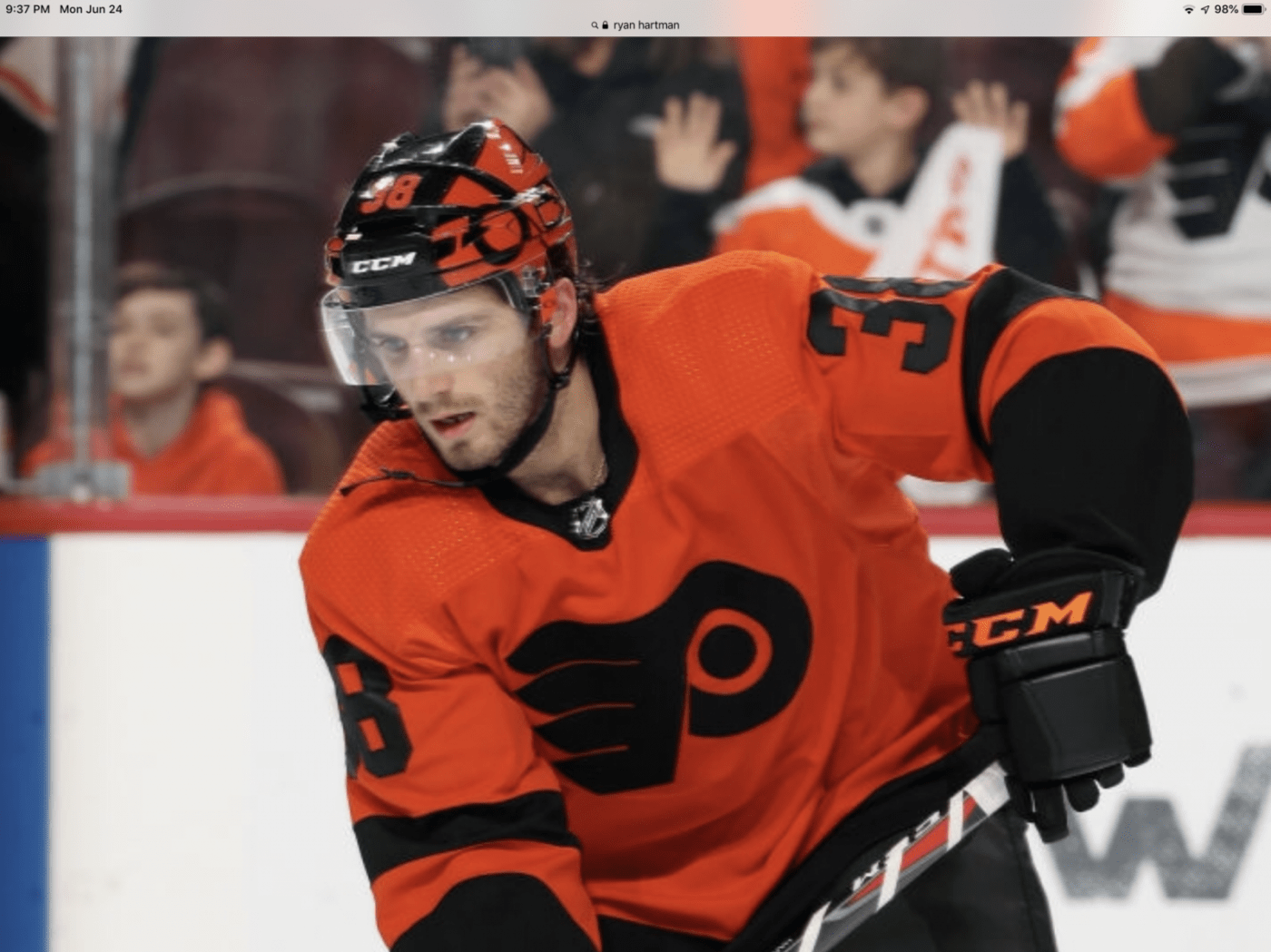 The Dallas Stars struck a deal on Monday with the Philadelphia Flyers. The trade involves sending Tyler Pitlick to the Flyers in exchange for Ryan Hartman.

Pitlick, 27, has spent the past two seasons with the Stars, acquiring a career high 27 points during his first year. His ice time was limited last season due to injury and being a healthy scratch at times. His lessened ice time surely affected his point totals last season, limiting him to just 12 points in 47 games played.

Pitlick’s versatility will be an advantage for the Flyers. The Stars utilized him in all sorts of different scenarios on the ice throughout their games.

They could put him on the first-line, the fourth-line, on the powerplay, on the penalty kill, and virtually anywhere else knowing he would hold his own. He was able to provide stability in the defensive zone, provide offensive thrust, hard checks, and provided a well-rounded game for the Stars.

Pitlick has one more year remaining on his contract before becoming a free agent.

Hartman, 24, has had a recent history of being traded. He was traded out of Chicago to Nashville around the trade deadline in 2018. Then, in 2019, he left again from Nashville to Philadelphia. Now, another trade ends up landing him in Dallas.

His grittier, two-way styled game, as well as his youth, will come in handy for a team like the Stars. He is always involved in the play, whether it is in his own defensive zone, in transition in the middle, or at the offensive end.

Hartman also has a knack for getting into the heads of opposing players, which will keep attention on him, and not on goal scorers, like Tyler Seguin and Jamie Benn. He may not provide the offense every game, but he will help the offense flow easier.

Hartman played in 83 games, and he scored 12 goals and 14 assists in the process last season.

He currently stands as a restricted free agent. This allows the Stars some time to develop a good contract to keep him in Dallas for the foreseeable future.