Stars Bring It On the Golden Globes Red Carpet 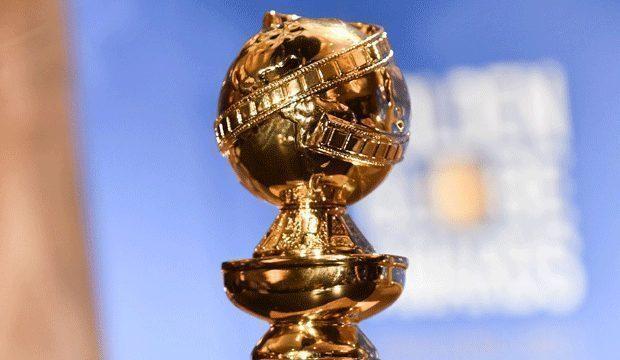 Arguably, the best part of awards season is the fashion. This awards season has kicked off with the 77th annual Golden Globes. Watching celebrities walk the red carpet dressed to the nines and dripping in jewels is just so much fun. This year, the stars definitely did not disappoint.

Sequins also had a moment at the Golden Globes. Sparkle was just everywhere on that carpet, and it’s the exact kind of Hollywood glamour fans are hoping for. Saoirse Ronan showed up and stunned in a gold-silver dress that sparkled all the way down. Ana de Armas, Margot Robbie, Rachel Brosnahan are among just some other ladies who wore glittery looks and looked fantastic doing it.

And let’s not forget about the men. The gentlemen of the Golden Globes also showed up serving looks. Velvet tuxes seem to be having a serious moment right now. Bill Hader and Noah Baumbach both rocked the velvet, and it totally works.

An honorable mention goes to Beanie Feldstein, who was in Booksmart. She’s wearing a goddess-turned-Blair-Waldorf blue gown that is absolutely to die for and cannot possibly go unmentioned.

The show’s host, Ricky Gervais, who has brought some controversy to this year’s award show over transphobic comments, showed up in a suit, looking exactly like, well, Ricky Gervais. Nothing too exciting there.

Not every look was a win, of course, but overall, everyone looked beautiful and very, very expensive. For a full list of stars and their looks, click here. Or just check Twitter. 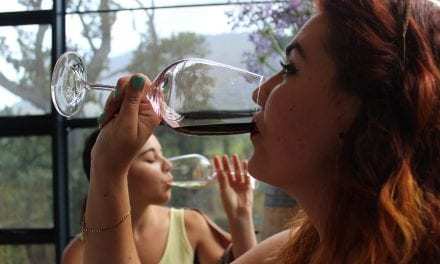 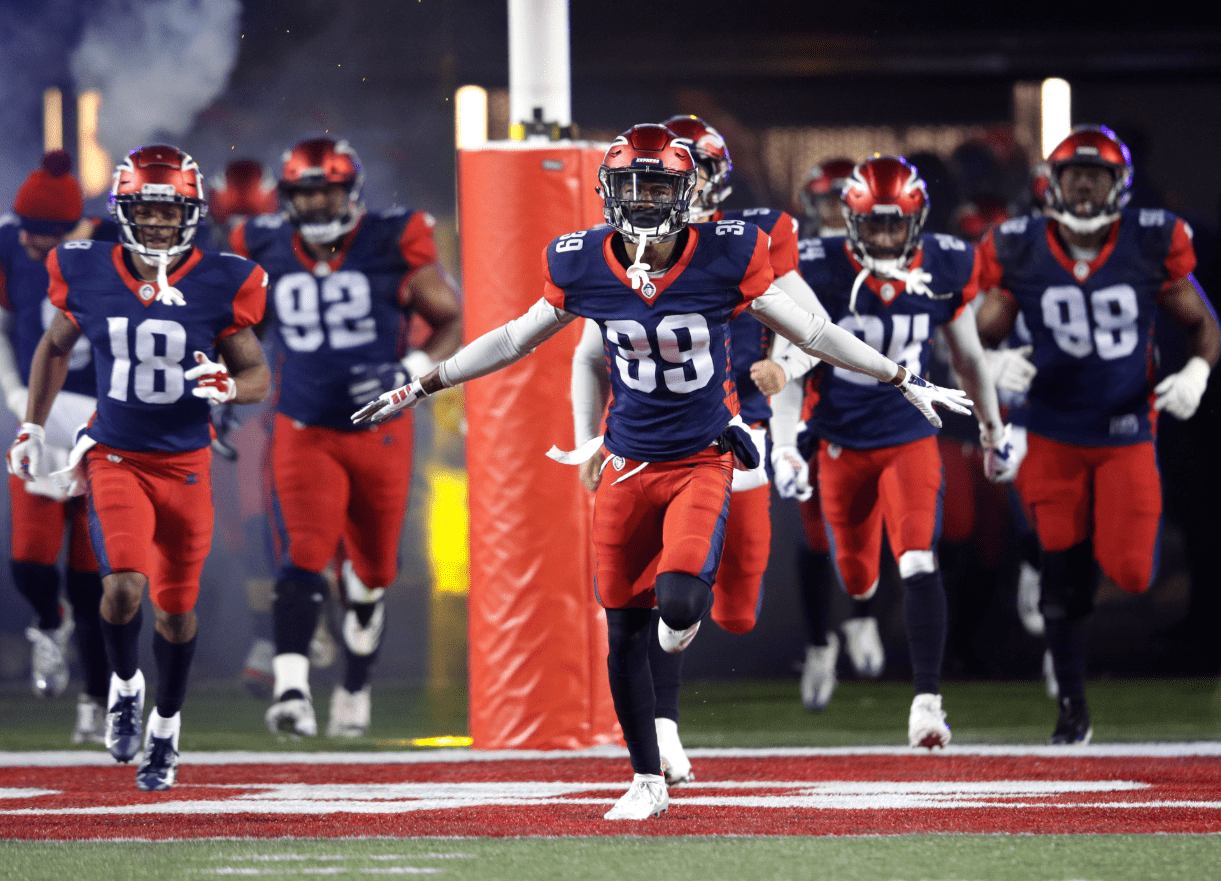 Is This The First and Last Season For The Alliance of America Football League? 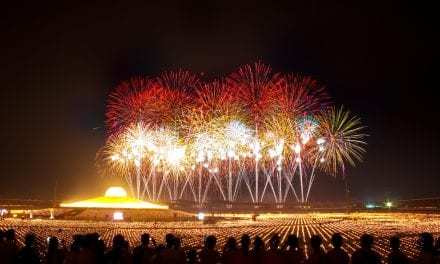 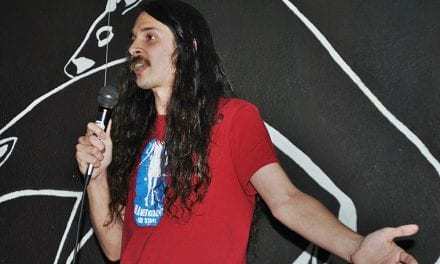 Matt Cobos: How to Not Use Technology