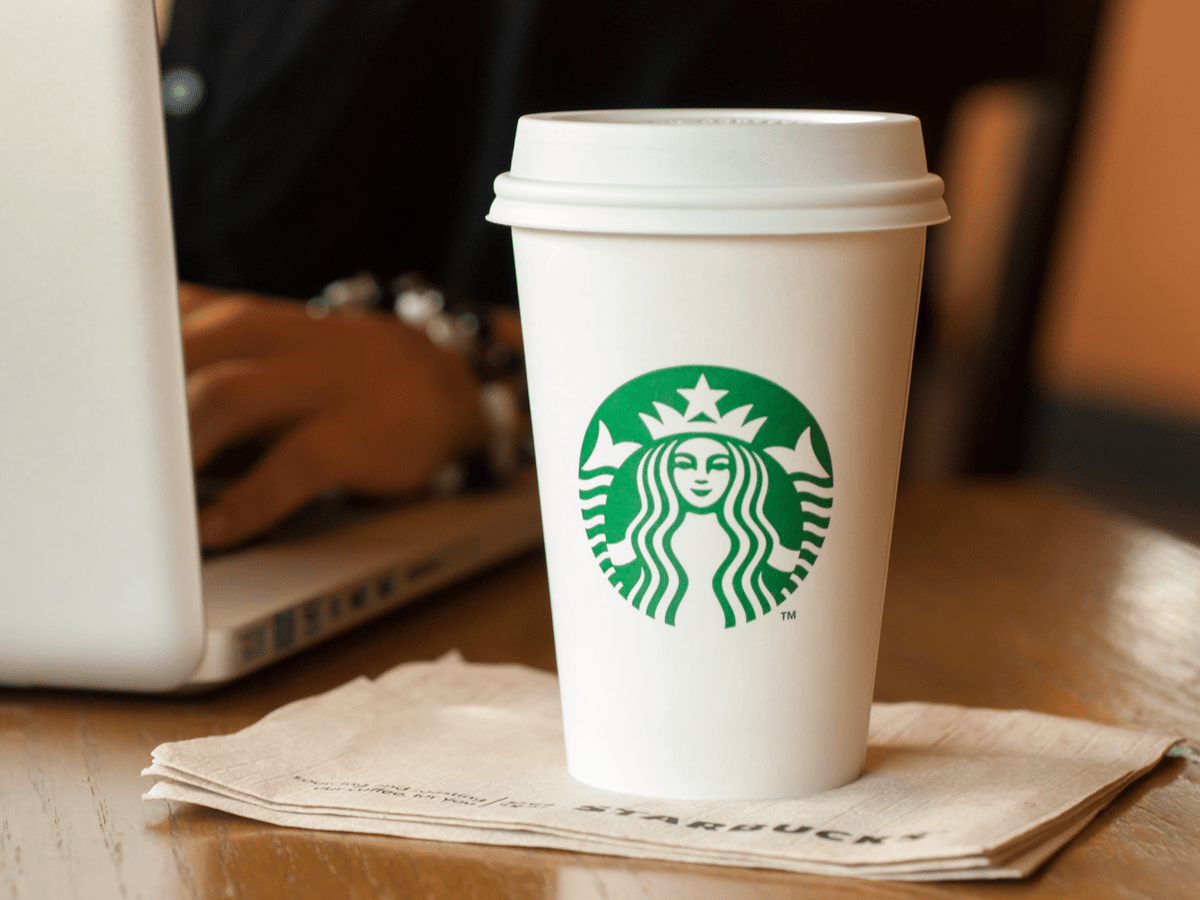 A quick trip to get coffee, left Oklahoma police chief Johnny O’Mara with a bad taste in his mouth, and not a lot to be thankful for in that moment. On Thursday—or rather, Thanksgiving, O’Mara shared a photo to Facebook that one of his officer’s sent him, of a coffee cup handed to him by a Starbucks barista, with the word “PIG” printed on the cup’s label. The post, thankfully, went viral, alerting everyone of this disgusting conduct.

The Starbucks barista who printed the label and handed the officer the cup has since been fired, according to the company’s statement on Friday, with the company apologizing…again. And unfortunately, this is starting to all look the same, as this isn’t the first time Starbucks has had to “apologize” for its anti-police conduct.

If you remember, back in July, six police officers walked into an Arizona Starbucks, paid for their orders, then stood near the entrance of the cafe to drink their coffee. A white, male customer reportedly expressed discomfort to a barista at seeing the group of white police officers standing there.

According to a Starbucks spokesperson, the barista, after initially telling the customer that the officers were regulars, asked the six police officers to move to a different part of the store. But why?

The Tempe Officers Association took to Facebook, alerting people that the barista told officers that a customer “did not feel safe” due to their presence and asked them to leave or move out of the customer’s line of sight. What??

“Disappointed, the officers did in fact leave,” the Facebook post continued to share. “This treatment of public safety workers could not be more disheartening. While the barista was polite, making such a request at all was offensive. Unfortunately, such treatment has become all too common in 2019.”

And that right there, should make you sick to your stomach. That is not a good answer to how our world’s political climate is today. Without the men and women in blue, we wouldn’t be afforded the luxuries of what we have today.

As for the recent Thanksgiving disservice at the Oklahoma Starbucks, the police chief said that when he called the coffee chain, they offered to “replace the coffee with a correct label,” but he said that given Starbucks’ track record of other anti-police incidents, he wasn’t buying it. And neither are we. Nothing and I mean nothing makes it acceptable for a person to disrespect law enforcement in today’s day and age.

“This is absolutely unacceptable, and we are deeply sorry to the law enforcement officer who experienced this,” a Starbucks spokesperson said. “We have also apologized directly to him and connected with the Chief of the Kiefer Police Department as well to express our remorse.

This is absolutely unacceptable, and we are deeply sorry to the law enforcement officer who experienced this. We have also apologized directly to him and connected with the Chief of the Kiefer Police Department as well to express our remorse.

The Starbucks partner who wrote this offensive word on a cup used poor judgement and is no longer a partner after this violation of company policy.

This language is offensive to all law enforcement and is not representative of the deep appreciation we have for police officers who work tirelessly to keep our communities safe.”

The statement goes on to explain that the coffee chain wants to work more closely with the Kiefer Police Department in the upcoming future:

“Starbucks and the Kiefer Police Department are committed to using this regrettable incident as an opportunity to leverage our shared platforms to promote greater civility. In the coming days, Starbucks will be meeting with the Kiefer Police Department to begin discussing ways to work together, including a jointly hosted Coffee with a Cop event at Starbucks where local law enforcement can meet with baristas and members of the community to discuss the critical role dispatchers and police offers play in keeping our communities safe. Together with law enforcement agencies, Starbucks will jointly look for educational opportunities for our partners across the United States to promote better understanding and respect.”

But, I leave you with this—is this enough?

This was a statement Starbucks made to Fox News back in June:

“At Starbucks, we strive to create a culture of warmth and belonging, where everyone is welcome and have zero tolerance for the harassment of our partners or customers. We encourage all of our partners to alert their local leadership the moment they feel uncomfortable or unsafe at work. In those instances where partners don’t want to speak with their manager or choose to remain anonymous, we have processes in place that allow them to provide details over phone, email or fax.”

Unfortunately, the “warming” culture Starbucks so desperately wants to hold onto, no longer exists. What does exist is a cafe with high prices, self-entitled employees, and a culture that has no respect for law-enforcement, and that’s evident.

Grit Daily is a proud supporter of the men and women in blue and thanks them graciously for their service.