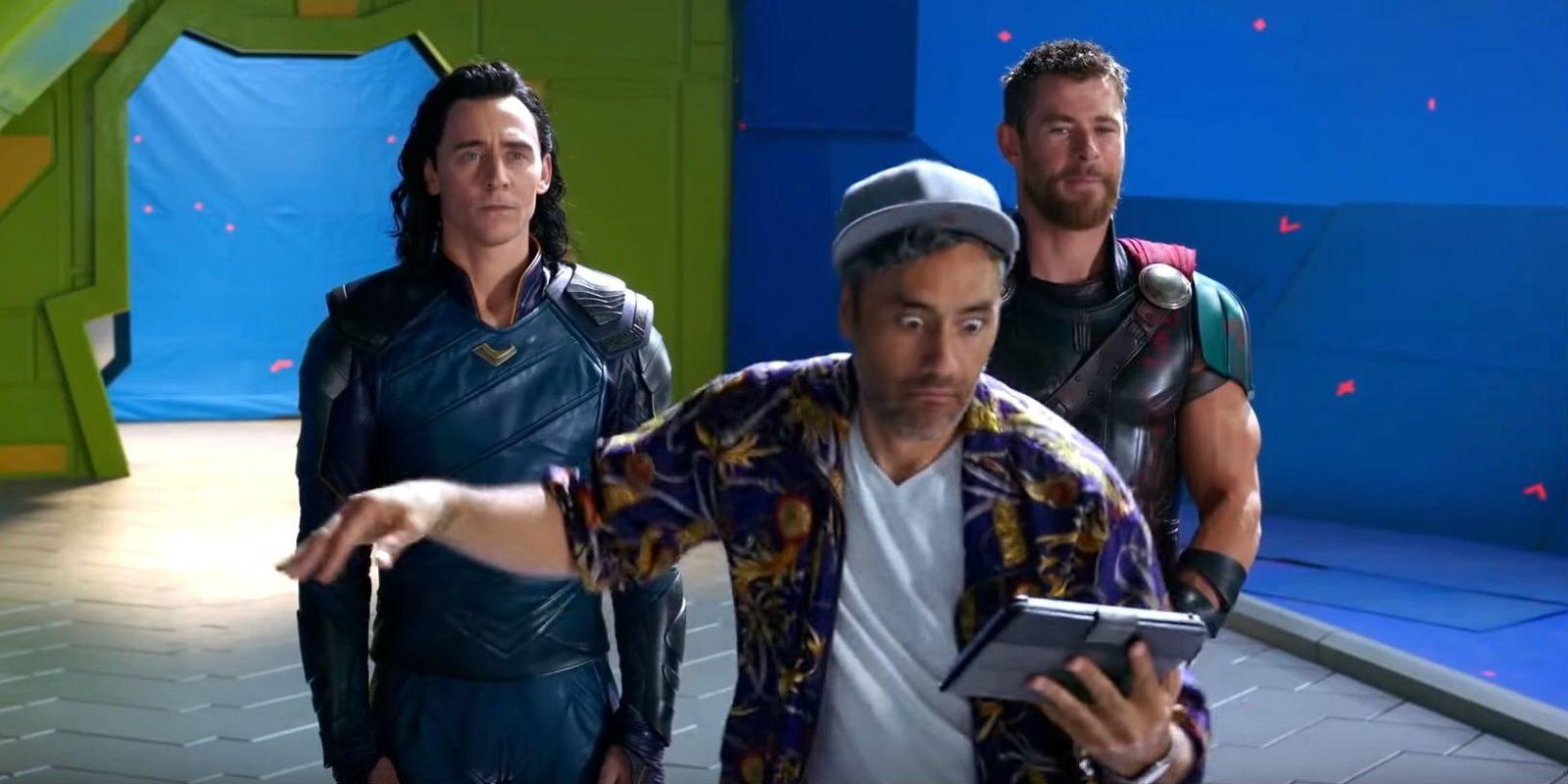 The Brilliant​ Taika Waititi Will Direct a 'Star Wars' Movie

Taika Watiti has played in the Marvel sandbox, soon he’ll play in a galaxy far, far away. The brilliant mind behind What We Do in the Shadows and Thor: Ragnarok is now attached to direct a Star Wars movie after months of rumors. In typical Lucasfilm fashion, the project is a mystery at the moment.

Disney put zero details about the actual movie in their press release. The studio shared the news in celebration of Star Wars day. May the fourth be with all you good people. There’s no release date or concrete information, except for the fact Waititi is co-writing the movie with the very talented Krysty Wilson-Cairns, who co-wrote 1917 and the upcoming Edgar Wright movie. Waititi has some experience in the Star Wars galaxy already, having directed an episode of The Mandalorian.

When Will We See It?

Waititi’s Star Wars movie is likely years and years away. He’s still got two movies lined up to direct before he can make it. The filmmaker has a soccer comedy and the next Thor movie to direct. If Waititi’s Star Wars does ever happen, it’s a long way off.

While it’s exciting he’ll get to make a Star Wars movie, very creative directors have been pushed around on those movies. Look what happened when the creative duo, Phil Lord and Chris Miller, tried to make a Star Wars movie. They weren’t allowed to make the movie they wanted to make and eventually had to exit the Solo movie. Audiences love Waititi’s sense of humor and style, but what if Lucasfilm tries to water it down?

Knowing Waititi, he’ll probably do something original in the Star Wars universe, but what if the project is one of the solo Star Wars stories Disney have been trying to get off the ground for years? Following the disastrous performance of the Han Solo movie, Disney canned their planned Obi-Wan Kenobi and Boba Fett movies. They decided to ease up on their plans for the future. Wisely, they stopped pumping out solo adventures and are seemingly more focused on getting them right. For example, we’ve heard very little about Rian Johnson’s planned trilogy since its announcement. Besides a couple of TV shows, we have no idea what the future holds for Star Wars on the big screen. No rush.

Under the control of Disney and Lucasfilm boss’ Kathleen Kennedy, the new additions to the franchise have been a mixed bag. The franchise is no longer as special as it once was, that’s for sure. The Han Solo movie turned out to be a financial and arguably creative disaster. Audiences didn’t embrace it at all. Rogue One, although entertaining and the most morally ambiguous story in the series, is a now legendarily troubled production. Of course, all that matters was it turned out to be a good movie, unlike Star Wars: The Rise of Skywalker. Not only was it the lowest-grossing movie in the franchise, but just a terrible ending for the Skywalker saga. It was a lethargic mess with no satisfying payoffs, too much nostalgia and not enough originality, and just missed the mark entirely. Of course, the new films divide fans and audiences, especially The Last Jedi. The hate that movie and its makers gets online is genuinely scary. Enough so that some directors don’t even want to direct a Star Wars movie as a result.