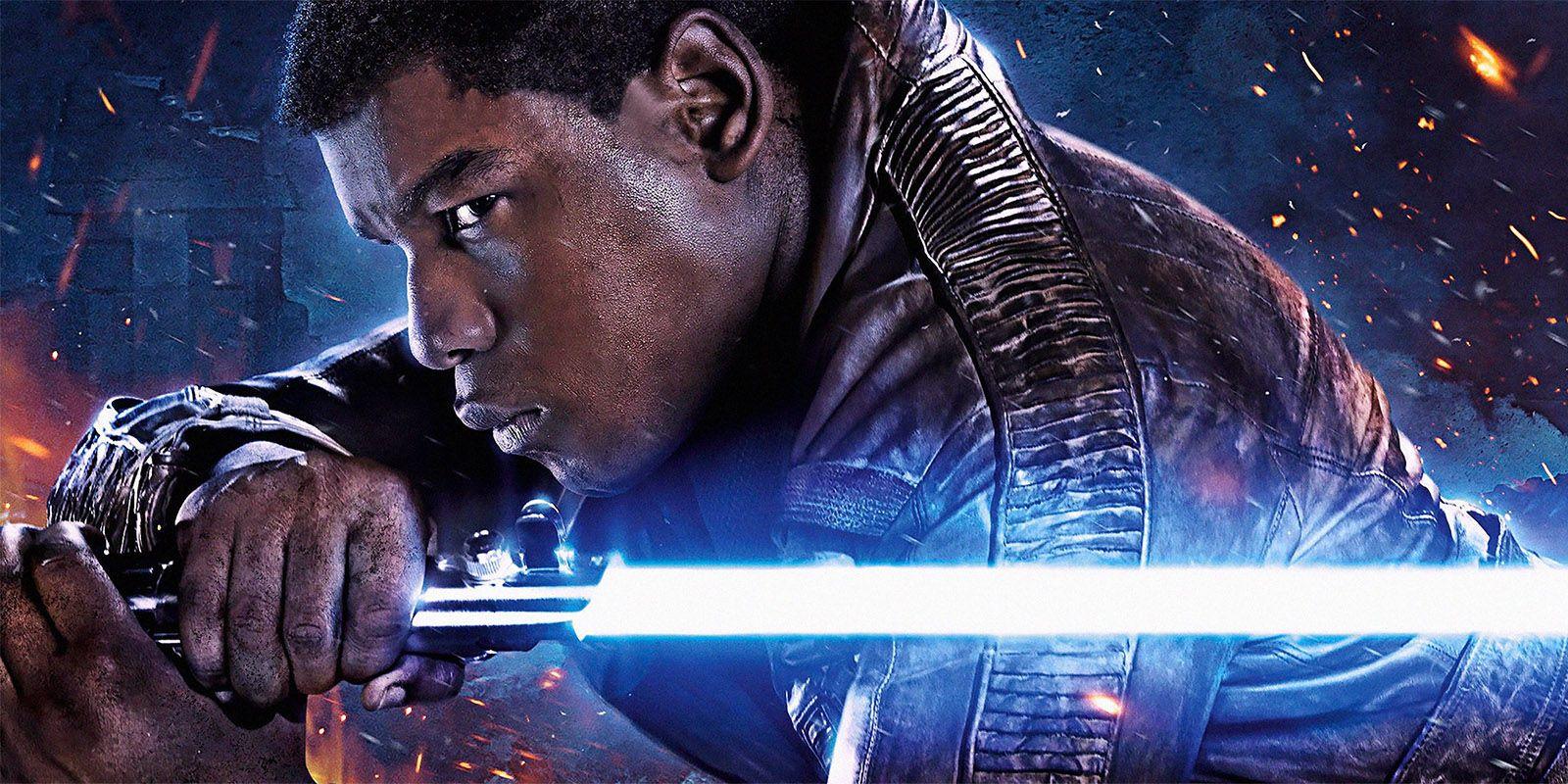 John Boyega did not have the best material to work with in the Star Wars franchise. How often did we have to hear him shout “Rey!”, right? With the exception of The Last Jedi, Finn’s character never got the substance or spotlight afforded to Rey and Kylo Ren. Boyega isn’t happy about it, either.

Boyega had to deal with racist Star Wars fans as well, not just weak material sometimes. With an audience as huge as this franchise, there’s going to be a lot of awful people watching and commenting on it. Sadly, just like Kelly Marie Tran, Boyega had to deal with harassment and, as he says, death threats online (source: British GQ):

“I’m the only cast member who had their own unique experience of that franchise based on their race. Let’s just leave it like that. It makes you angry with a process like that, it makes you much more militant; it changes you. Because you realise, ‘I got given this opportunity but I’m in an industry that wasn’t even ready for me.’

Nobody else in the cast had people saying they were going to boycott the movie because [they were in it]. Nobody else had the uproar and death threats sent to their Instagram DMs and social media, saying, ‘Black this and black that and you shouldn’t be a Stormtrooper.’ Nobody else had that experience. But yet people are surprised that I’m this way. That’s my frustration.”

The True Dark Side of Star Wars

The new trilogy was mostly about the white heroes and villains in the galaxy. As Boyega said, even the main stars of the trilogy, Adam Driver and Daisy Ridley, know that. The final chapter, especially, shifted most of the focus to those two, as Boyega pointed out:

“You get yourself involved in projects and you’re not necessarily going to like everything. [But] what I would say to Disney is do not bring out a black character, market them to be much more important in the franchise than they are and then have them pushed to the side. It’s not good. I’ll say it straight up… Like, you guys knew what to do with Daisy Ridley, you knew what to do with Adam Driver.

You knew what to do with these other people, but when it came to Kelly Marie Tran, when it came to John Boyega, you know fuck all. So what do you want me to say? What they want you to say is, ‘I enjoyed being a part of it. It was a great experience…’ Nah, nah, nah. I’ll take that deal when it’s a great experience. They gave all the nuance to Adam Driver, all the nuance to Daisy Ridley. Let’s be honest. Daisy knows this. Adam knows this. Everybody knows. I’m not exposing anything.”

The proof is all there on-screen: Boyega and Kelly Marie Tran are given next to nothing to do in the final chapter. The same goes for Poe (Oscar Isaac), who stopped growing as a character after The Last Jedi. Tran disappeared in The Rise of Skywalker. The relationship between Boyega and Tran carried weight in The Last Jedi, set up the most substantial and intimate relationship for Finn, and Finn grew from that relationship. However, director J.J. Abrams threw the most intimate and well-developed relationship in the new trilogy in the trash.

Disney pats itself a lot on the back for what’s often perceived as tokenism in their live-action movies. A lot of hype was made about the first openly gay character in the Marvel Cinematic Universe, but that moment in Avengers: Endgame could’ve easily been cut out and nobody would’ve noticed. The kiss between two women in The Rise of Skywalker? Again, a blink-and-you’ll-miss-it bit.

Disney is still stuck in the past in many ways — literally, too, as they remake most of their past classics — and Boyega is right. As a work-for-hire actor, Boyega is brave to point out that Disney gets a lot egregiously wrong when it comes to representation in storytelling. The Last Jedi is exempt from this criticism, although Boyega has been critical of that movie as well, Disney still has a lot of work to do in the future.

As for Star Wars, the trilogy really did push every character not named Ren and Rey to the sideline. What was Poe’s arc in that movie? What was Finn’s? Seemingly, J.J. Abrams lost a lot of interest in those two characters at the end and instead focused on the anti-climactic relationship between Rey and Kylo Ren and the past of the franchise. Finn was mostly comic relief in chapter one and in chapter three of the new trilogy, and unlike The Last Jedi, he never felt as crucial to the action and plot as he should’ve. Boyega is right to criticize his role in the series, and Disney’s handling of it.