Star Sharks, a gaming startup based in Singapore, has raised an undisclosed amount of capital from Binance Labs to continue developing its blockchain-based shark metaverse. Binance Labs, the venture capital arm of the crypto giant Binance, has been redoubling its efforts to fund gaming projects running on Binance Smart Chain. Chase Guo, Investment Director of […]

Star Sharks, a gaming startup based in Singapore, has raised an undisclosed amount of capital from Binance Labs to continue developing its blockchain-based shark metaverse.

“The Star Sharks team has deep gaming expertise and extensive product design experience. After launching their GameFi platform on Binance Smart Chain (BSC), we believe that Star Sharks will be an important contributor to the development of the gaming sector and therefore benefit all users in the BSC ecosystem.”

Developed by a team with ample experience in the gaming industry, the startup is creating a metaverse in which players can own, mate, and trade sharks using Non-Fungible Tokens. This game, which goes by the name of Starsharks.warriors, has recently opened its first beta test round as the official launch continues to approach.

The game will have a heavy focus on its community as its referral program will be one of the main mechanics for players to earn rewards, with an NFT leasing feature also being worked on. The community will be able to partake in the decision-making process by holding the game’s governance token, which will result in them sharing up to 80’% of the profits. Star Shark’s CEO, who goes by the name Franky, said in this regard:

“At Star Sharks, we are dedicated to ensuring that everyone has fair and equal rights to access decentralized games. We have seen how decentralized games have the potential to build an inclusive, passionate global community, and Star Sharks wants to achieve that in our Shark metaverse. With Binance Labs’ strategic investment, we believe that we have the support needed to achieve our vision,”

Blockchain gaming has gained increasing notoriety over the past months as games like Axie Infinity have attracted attention from news outlets and casual gamers, which has resulted in a “Play-to-earn” boom. Now, blockchain networks are rushing to support startups like Star Sharks to consolidate their networks as the go-to platforms for blockchain game developers. 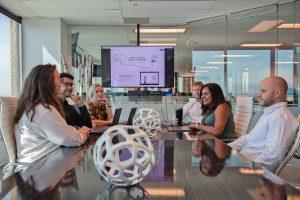 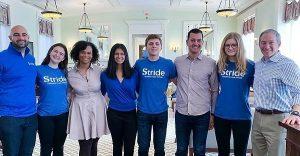 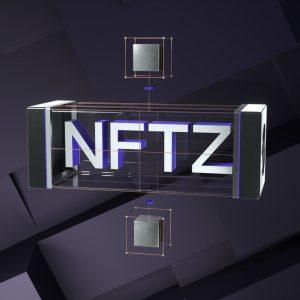 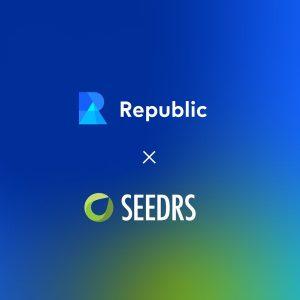 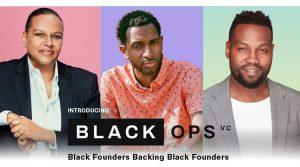