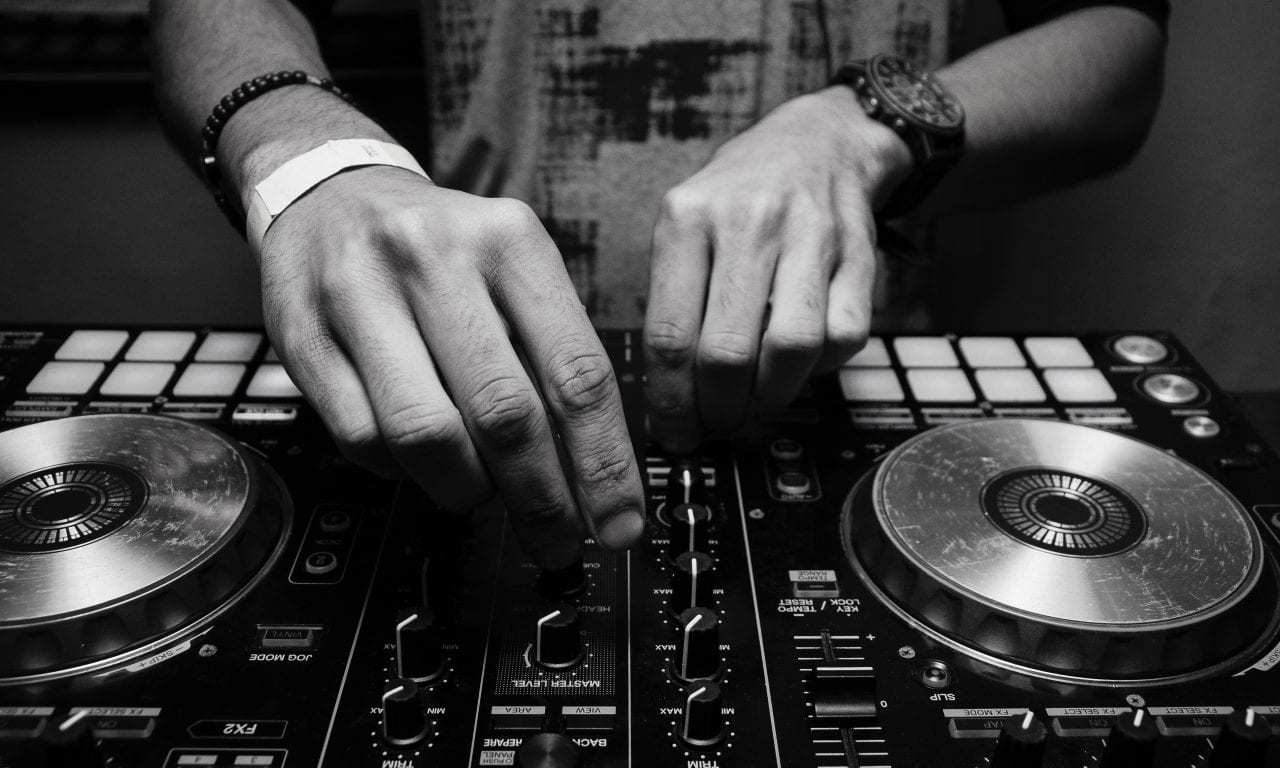 Spotify just dropped its yearly look into the top artists and songs of the decade. However, this year there was an added bonus. They also gave some major insight to the entire decade’s most-streamed songs and artists.

Spotify’s Most-Streamed Songs and Artists of 2019

Post Malone was this year’s top-streamed artist, with Billie Eilish and Ariana Grande following closely behind him. According to Spotify, Post had over 6.5 billion streams worldwide. His collaboration with Swae Lee “Sunflower” was also one of the top three most-streamed songs of the year.

Shawn Mendes and Cabello’s summer hit “Senorita” was 2019’s most-streamed song. It has garnered over 1 billion streams in just over five months. Eilish’s “bad guy” and Post’s “Sunflower” follow behind “Senorita.” Grande’s “7 rings” takes the No. 4 spot, and then the Lil Nas X and Billy Ray Cyrus collab “Old Town Road- Remix” rounds off the list at No. 5.

Most-Streamed Songs and Artists of the Decade

The decade’s most-streamed song was Sheeran’s “Shape of You.” His song “Thinking out Loud” also took the No. 5 spot on the list. Drake’s collab with Kyla and Wizkid “One Dance” sits at No. 2. Post and 21 Savage’s “rockstar” follow behind it with Halsey and The Chainsmokers’ “Closer” at No. 4.

Spotify also revealed some other interesting tidbits. The top-streamed album that wasn’t released this past decade was Queen’s “Bohemian Rhapsody.” Also, in case you were wondering, the most active astrological sign was Scorpio. This was based on Spotify’s Cosmic playlist streams.

As far as podcasts go, “The Joe Budden Podcast with Rory and Mal” was the top-streamed podcast of 2019. “My Favorite Murder” and “Gemishchtes Hack” took the No. 2 and 3 spot.

Spotify will also be unveiling user’s’ 2019 Wrapped playlists this Friday. These will be personalized based on the listener’s musical taste, so make sure to check it out if you’re a Spotify user. 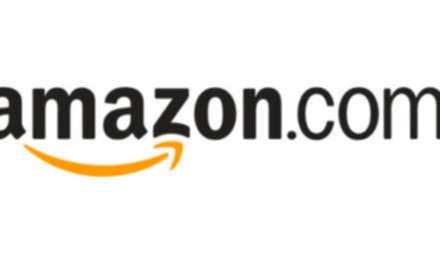 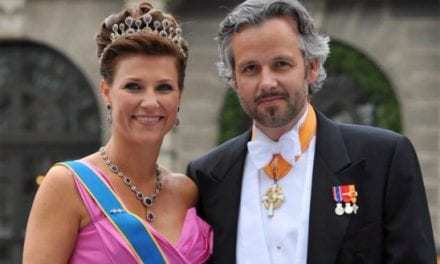 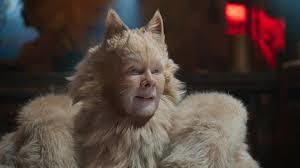 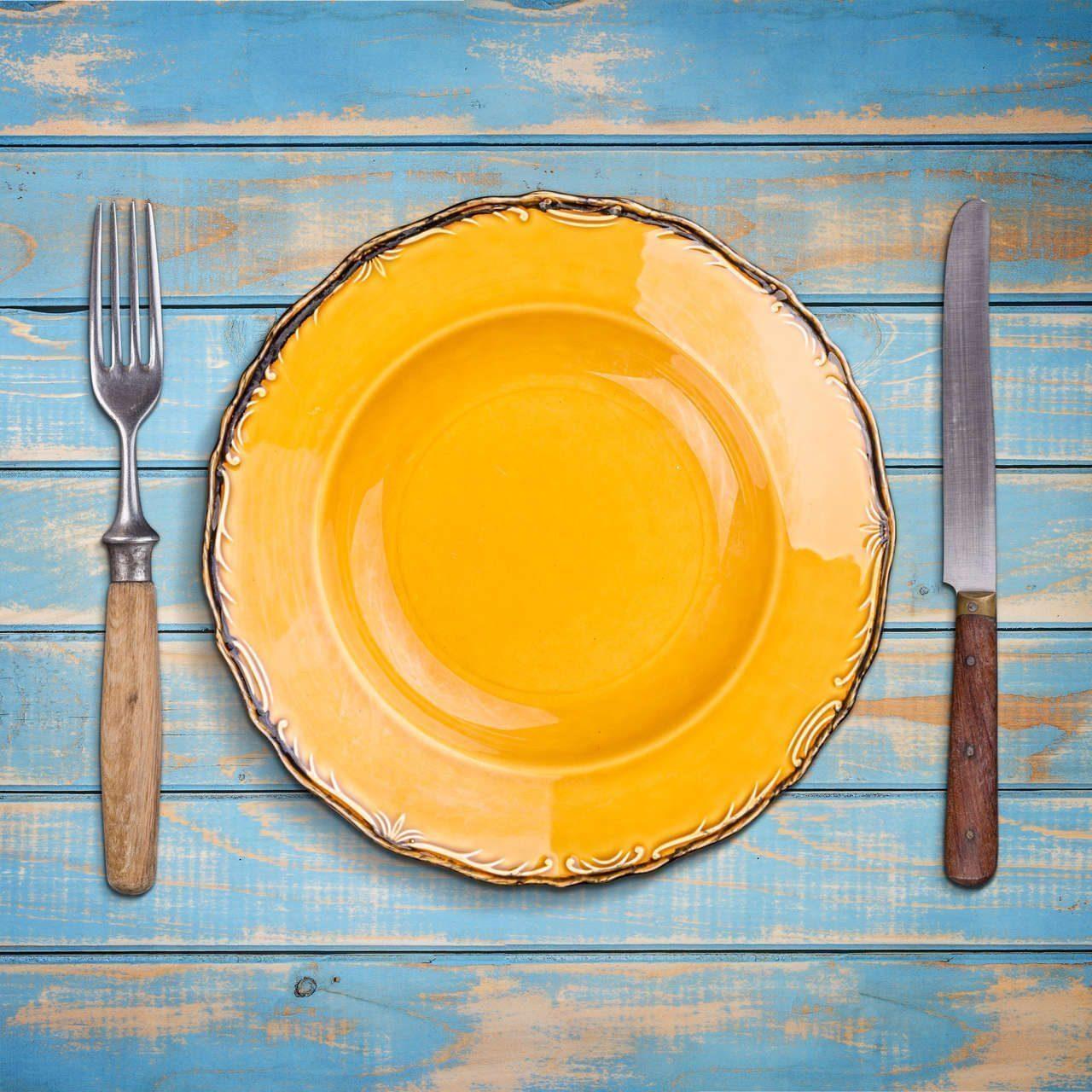