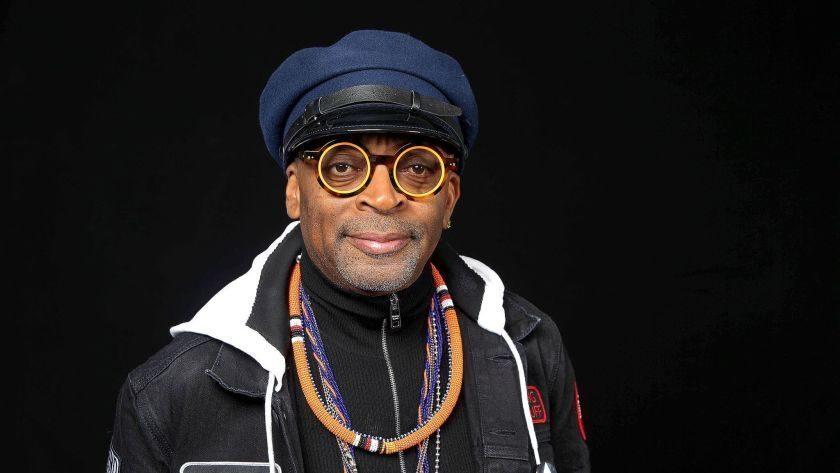 The Cannes Film festival seems to be “doing the right thing.” Award-winning director Spike Lee will head the jury at the Cannes Film Festival, which takes place May 12-23.

A First Time for Everything

Lee becomes the first African-American to serve as jury president in the festival’s 73-year history. In his statement, Lee expressed how he was shocked, happy, surprised and proud all at the same time.

“In this life I have lived, my biggest blessings have been when they arrived unexpected, when they happened out of nowhere.”

He concluded his statement by saying that he is honored to be the first person of the African diaspora (USA) to be named President of the Cannes Jury and of a main film festival.

Spike Lee is no stranger to the Cannes Film Festival. Several of his films, including Do the Right Thing, have screened at the festival. After a 22-year absence from Cannes, he returned with BlackKklansman in 2018. The film earned him the festival’s second-highest honor, the Grand Prix.

The announcement of Lee as jury president comes after top award shows received criticism for their lack of diversity within the nominees. Many called out the 2020 Oscar nominations for having mainly white nominees and zero female directors in the Best Director category.

He’s also had his fair share of time standing up for equality. Throughout his career, Lee used his voice to speak on political issues and inequality. His films focus on race relations, poverty and other political issues. Furthermore, he refused to attend the 2016 Academy Awards due to its lack of diversity; 2016 became the second year that #OscarsSoWhite appeared on social media.

In addition to jury president, Lee will receive an honorary Palme d’Or for lifetime achievement.