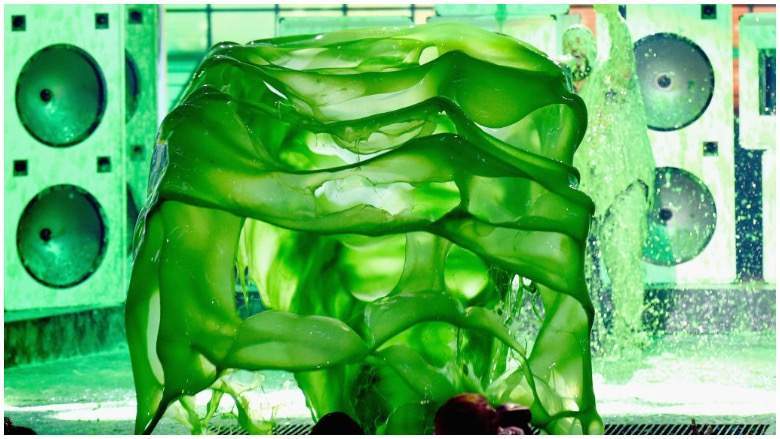 We know it’s 2019, but that headline was correct. Elon Musk’s space exploration company, SpaceX, launched a soccer ball from Adidas and some Nickelodeon slime into space last month. The launch was intended to send experiments and supplies to astronauts aboard the International Space Station, but the company threw in some extra toys for fun. Dragon Capsules, as the company calls them, are reusable aircrafts that carry supplies to the space station. The launch of the most recent Dragon Capsule took place in Cape Canaveral, Florida in partnership with NASA. This launch marked the first time a Dragon Capsule was used for a third time, signaling progress in SpaceX’s mission to make space travel more sustainable and affordable.

Elon Musk founded SpaceX in 2002 as a private space exploration company. The company manufactures cutting edge goods for space exploration such as rockets and space suits. Musk’s commitment toward making space exploration more affordable and sustainable follows the ethos of Tesla, his automobile company. The company is based in Hawthorne, California, but also conducts launches out of Cape Canaveral, Florida as part of a partnership with NASA. Over the last couple of decades, the company has worked to pioneer space travel. Some of its efforts have gone toward the creation and development of reusable spacecrafts. The Falcon 9 rocket was the company’s first reusable spacecraft.

Ultimately, the goal for SpaceX is to make the world of space travel possible for the consumer. The company announced recently that it aims to take its first civilian into space as early as 2023. The trip, which Musk announced will happen in a spacecraft called the BFG (Big Falcon Rocket—though Musk clearly chose the name for other reasons), will take seven civilians on a trip around the moon. All seven seats were purchased by the Japanese e-commerce billionaire and art connoisseur, Yusaku Maezawa, at an undisclosed price. The remaining six seats on the spacecraft are set to be gifts to various artists, none of which have been announced by either Maezawa or Musk.

Today, SpaceX is responsible for sending many reusable rockets into orbit. The Dragon, which was the first rocket to be successfully re-used, reached a new achievement with its most recent launch on July 25 when it visited space for a third time. The Dragon was the first spacecraft from SpaceX that was designed to carry humans. In 2018, Musk sent a Tesla Roadster car into space with the launch of a Falcon Heavy during a test flight. The spacecraft that launched last week was carrying supplies and experiments. Among the items delivered in the spacecraft were also a packet of Nickelodeon slime and a soccer ball from Adidas.

As you can expect, the slime and the soccer ball were part of a publicity campaign with Nickelodeon. The company sent the slime in an effort to encourage kids to pursue STEM education and career paths. It’s a win-win because astronauts get to play with the slime, which became an early-2000’s staple in Nickelodeons branding, and the television company gets to market its product and promote education in the STEM fields. The rocket launched on July 25 with a scheduled arrival at the International Space Station on July 27. It will return to Earth in a matter of weeks, carrying an estimated 3,300 pounds of garbage.