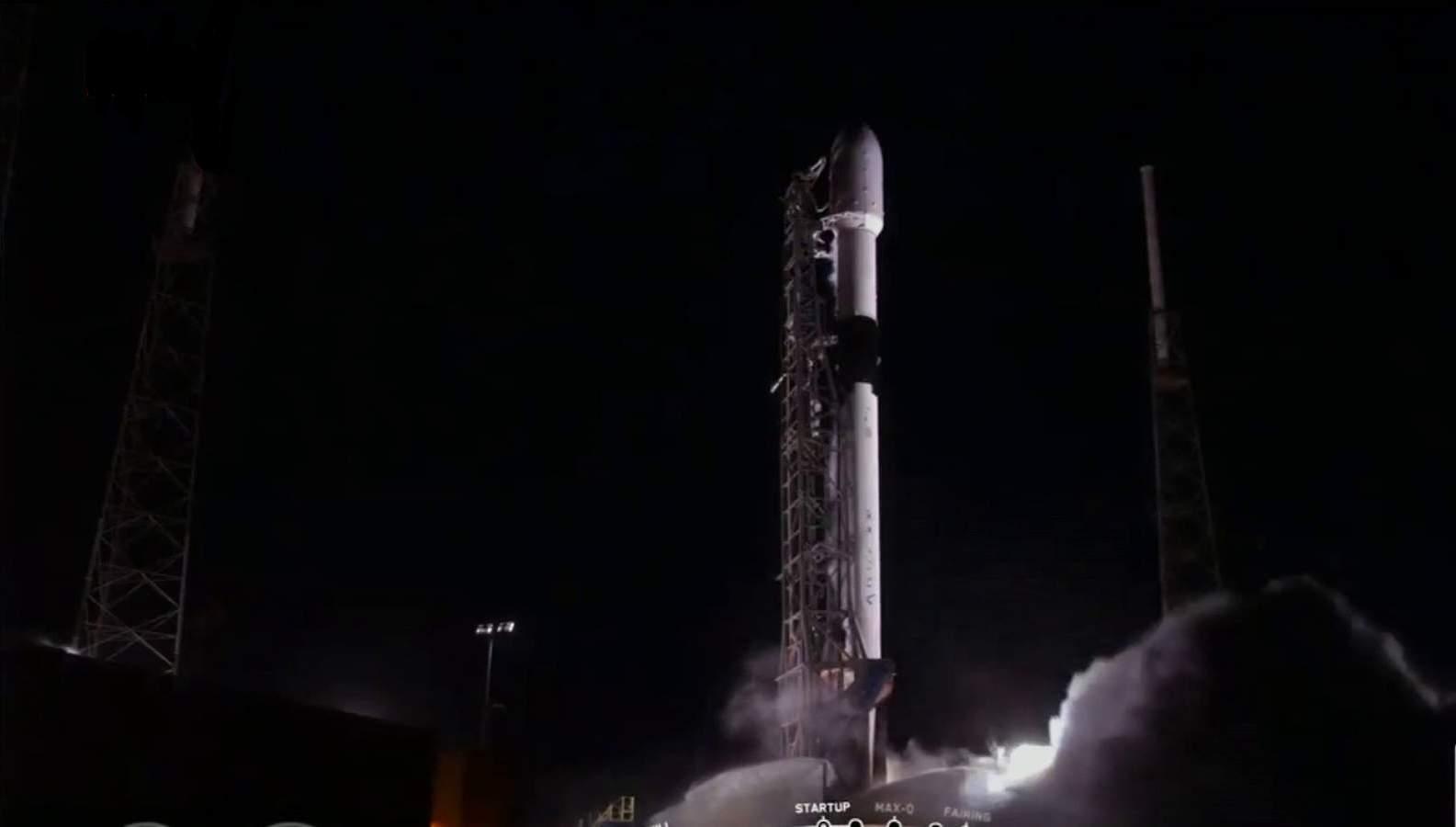 Last night, a streak of orange pierced the black Florida sky, showing off the latest launch from Elon Musk’s SpaceX. The jet stream dissipated and the small light turned green before disappearing into the night sky. This was visible all across South Florida thanks to SpaceX’s use of the launch site at Cape Canaveral, the starting point of our most famous—as well as infamous—Space missions. Thankfully, the SpaceX Falcon 9 launch went just as planned.

After previously scrubbing the launch of their Falcon 9 at a dramatic T-2 seconds on October 2nd, the innovative aerospace company successfully executed the launch, put a GPS satellite into orbit for the US Space Force, and landed safely on a drone ship.

This was the budding aerospace and private space transport company’s 20th launch of 2020. This launch is taking things beyond Elon Musk’s experimental trip to deposit a Tesla Roadster in space as the company is now executing government contracts. After successfully putting the GPS III-04 into orbit—rectifying the issues that caused the Falcon 9 engines to automatically shut down after nine of the engines ignited prematurely—SpaceX is on to their next mission: a manned space trip.

The manned trip will bring three NASA astronauts, Michael Hopkins, Victor Glover, and Shannon Walker, and a mission specialist from the Japan Aerospace Exploration Agency, Sôichi Noguchi to the International Space Station. The crew will use SpaceX’s Dragon spacecraft and are currently scheduled to launch on November 14th.

Based on the success of the Dragon spacecraft’s mission, the US government has a third mission lined up for SpaceX. This mission would launch an Earth-observing spacecraft, the Sentinel-6, into orbit from Santa Barbara, CA’s Vandenberg Airforce Base. That mission is set for no sooner than November 21st, but the actual launch date is very much dependent on the success of the SpaceX Dragon’s mission.

Part of SpaceX’s success is clearly due to the company’s engineering, but the aerospace and space transportation firm is enabled by their work with NASA and the US military. After the issue with the initial Falcon-9 launch, NASA and SpaceX came together to agree on using first stage engines that had been run at least once in order to ensure that everything will go according to plan on these next missions.

One thing is for certain, while many companies and industries were suffering during 2020, SpaceX was diligently working on their mission to colonize Mars by 2025.